Twitter is one of those social media platforms that is easily accessible and was launched to let users cast their voice on a public platform. But turns out the message isn't clear enough for some users, who tweet anything that they want without putting a thought if their tweet might offend people. The situation worsened with time and then after looking at this not-so-pretty picture that these users painted, Twitter pledged that it will combat this issue.

Now the company has now announced a new feature called "Hide replies" where users can control the visibility of the tweet as per their wish. 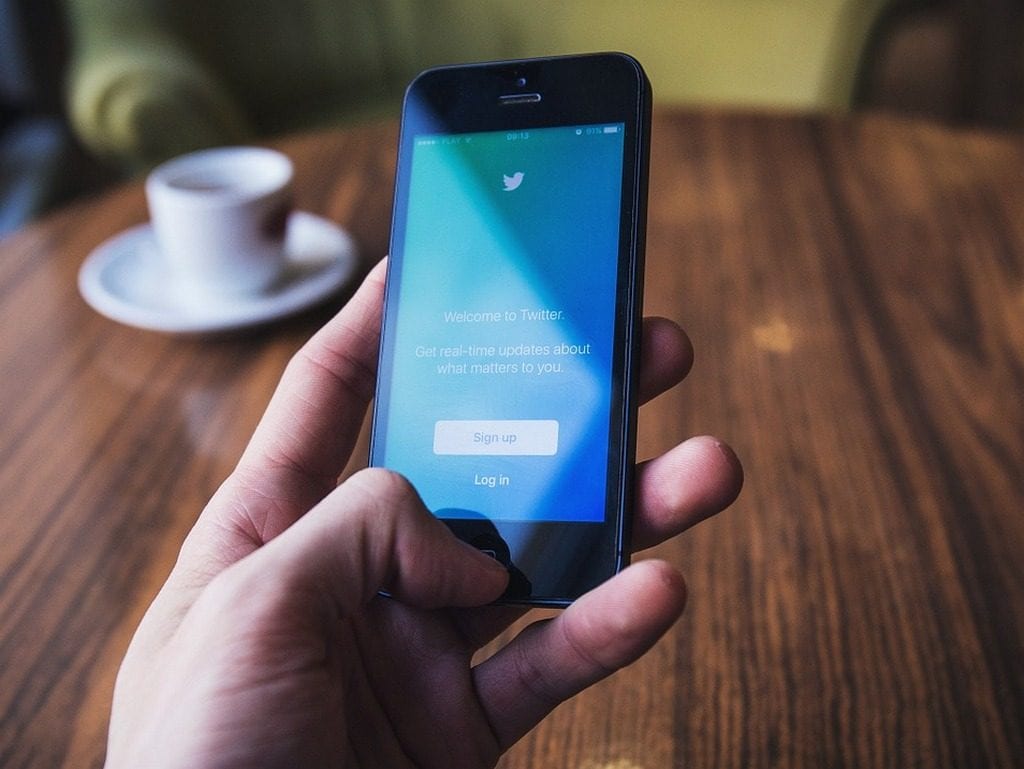 You asked for more control over your conversations, so starting next week we’re testing a new feature in Canada that will let you hide replies to your Tweets.

For transparency, viewers everywhere can see hidden replies by going to a new icon or the dropdown menu. pic.twitter.com/qM8osT7Eah

This is done to tone down the trollers or users who are insulting others. You can use this feature by clicking on the arrow point down symbol, present at the top left of the tweet. Click on it and select "Hide replies" option and you are good to go. One thing that you would want to note here is—this feature doesn't delete any tweet, it just hides it from the public eye.

One concern that we have here is that what if there is misinformation given out by a user and while someone tries to correct it in a reply the user hides that tweet? Twitter might want to elaborate on this issue sooner rather than later.