Instagram recently announced that they will be experimenting with this in six more countries.

We see several new feature updates on Instagram every now and then, including new story stickers like "Chat", but now the Facebook-owned social media platform is bringing a drastic change in its app when it comes to the likes count. Instagram is testing a feature that will hide the number of likes on posts by default! Meaning that if this feature rolls out, you won't be able to see the number of likes on the picture of your favourite celeb or your friend who went on a picture-perfect vacation. 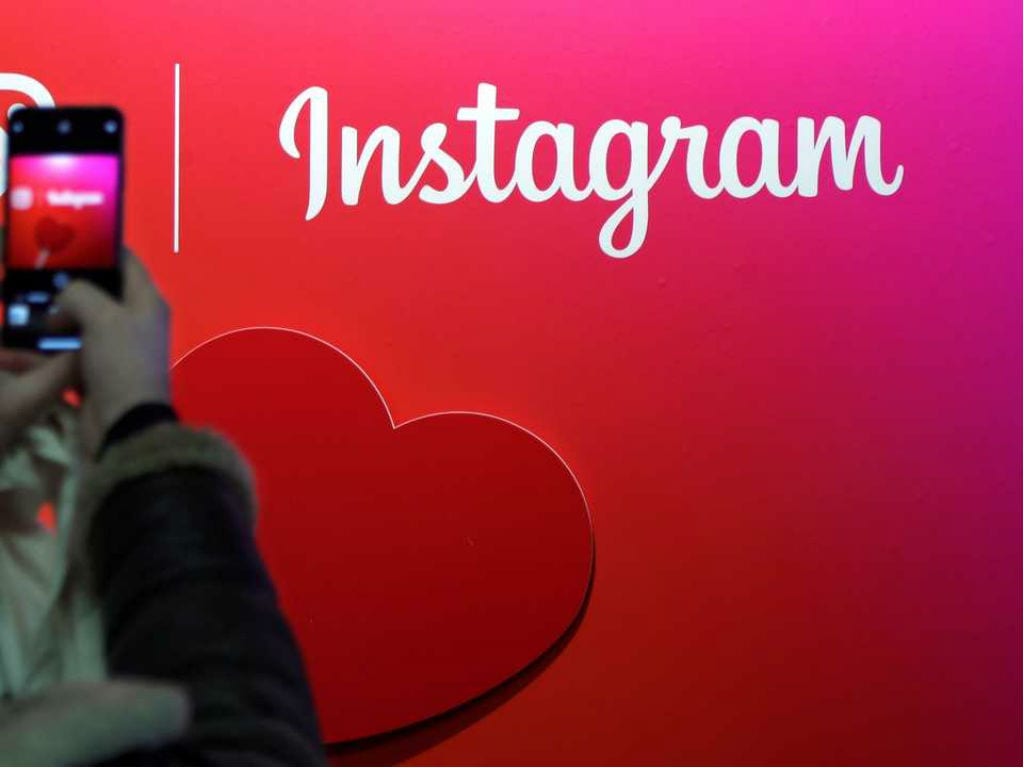 We’re currently running a test that hides the total number of likes and video views for some people in the following countries:

To answer this, let's go back a little. So, in April this year, Instagram announced that they are testing a new feature that hides the like count on public photo posts on Instagram. As per the company's statement, "We want your followers to focus on what you share, not how many likes your posts get." This feature was only being tested in Canada and the likes on the public posts were hidden by default. Now Instagram has announced that they will be expanding their testing to six more countries—Ireland, Italy, Japan, Brazil, Australia, and New Zealand.

Looks like this feature might reach our country soon since we already have so many Instagram users and the company is liking this enough that they have already expanded it to six more countries.