Apple is accused of not being helpful in an investigation of a fatal shooting at a Florida naval base last month.

President Donald Trump lashed out at Apple Inc on Tuesday, castigating the iPhone maker for what he said was its refusal to unlock phones used by criminals while benefiting from government help on trade.

Trump's comments, made in a tweet, came a day after Attorney General William Barr accused Apple of not being helpful in an investigation of a fatal shooting at a Florida naval base last month.

"We are helping Apple all of the time on TRADE and so many other issues, and yet they refuse to unlock phones used by killers, drug dealers and other violent criminal elements," Trump said on Twitter. "They will have to step up to the plate and help our great Country, NOW!" he said. 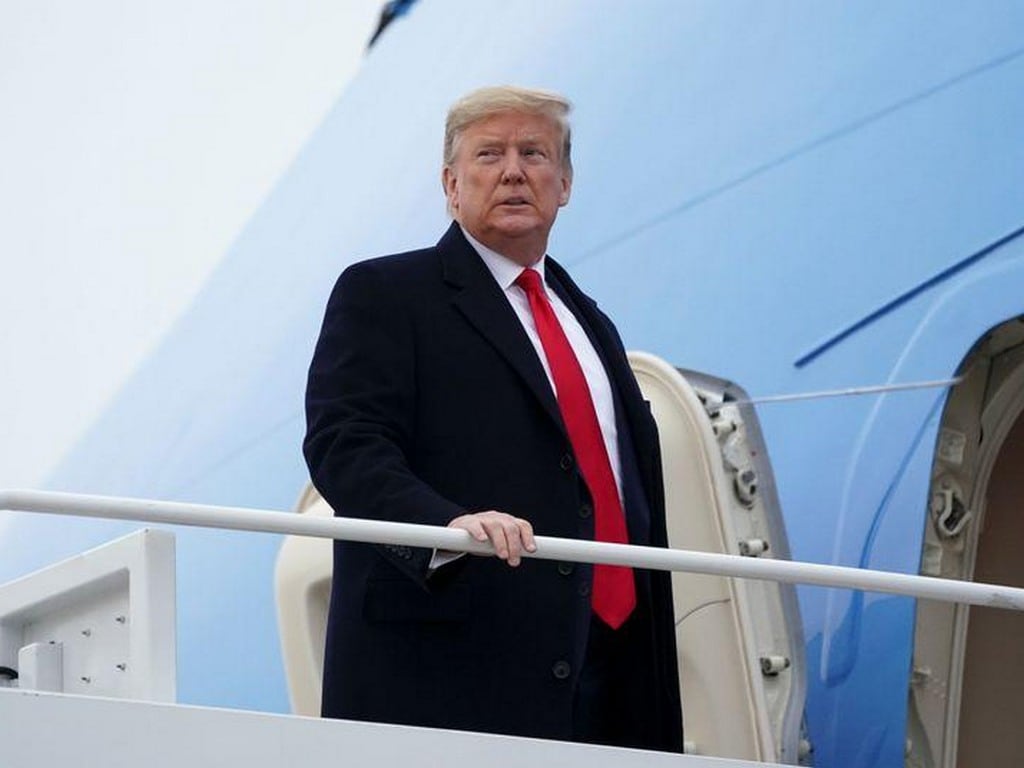 Apple has said it cannot access data that is encrypted with a passcode and stored on an iPhone and that it would have to build a specific tool for doing so, known in the tech industry as a "backdoor." The company can and does, however, hand over data stored on its cloud storage servers to law enforcement officials, which often includes backups of iPhones, including iMessages.

Apple did not respond to a request for comment on Trump's tweet. On Monday, the company said it rejected “the characterisation that Apple has not provided substantive assistance” in the investigation into the shooting by a Saudi Air Force officer at the US Naval Station in Pensacola, Florida, last month.

(Also read: Apple could be working on satellite technology to beam down data to its devices)

Earlier on Monday Barr called the fatal shooting of three Americans by the naval base “an act of terrorism” and called on Apple to help the Federal Bureau of Investigation unlock two iPhones involved in the case.

Apple said it had responded to seven separate legal requests from federal investigators in December starting the day of the shooting.

The company said it turned over "many gigabytes" of data to investigators, including iCloud backups, account information and transactional data for multiple accounts. Apple said the FBI did not request help unlocking phones until January, with a request for a second iPhone sent on 8 January.

“A federal judge has authorised the Department of Justice to access the contents of the dead terrorist’s phones. Apple designed these phones and implemented their encryption. It’s a simple, 'front-door' request: Will Apple help us get into the shooter’s phones or not?” Kerri Kupec, a Department of Justice spokeswoman, said in a statement on Tuesday.

After a shooting in San Bernardino, California, in 2016, federal investigators eventually turned to third-party cybersecurity firms for help to unlock the shooter's device.