India should align its innate economic strengths to its export-services.

A host of export-services have gained prominence in India, especially since service providers now leverage technology to access geographically remote markets. Most of India’s prominent export-services are knowledge and skill intensive and can be delivered electronically. The delivery of such services has also garnered the attention of trade negotiators globally.

For instance, India is in the midst of negotiating e-commerce related issues within the proposed Regional Comprehensive Economic Partnership (RCEP) — a mega-regional trade-pact involving ASEAN countries, India, China, Australia, Japan, South-Korea and New-Zealand. A key issue being discussed here is the treatment of ‘digital products’ — products which were formerly delivered in tangible form but now can be delivered in electronic form.

While no international consensus has been reached, several bilateral trade agreements already define digital products. India’s own approach as with most technology policy questions has been piecemeal. 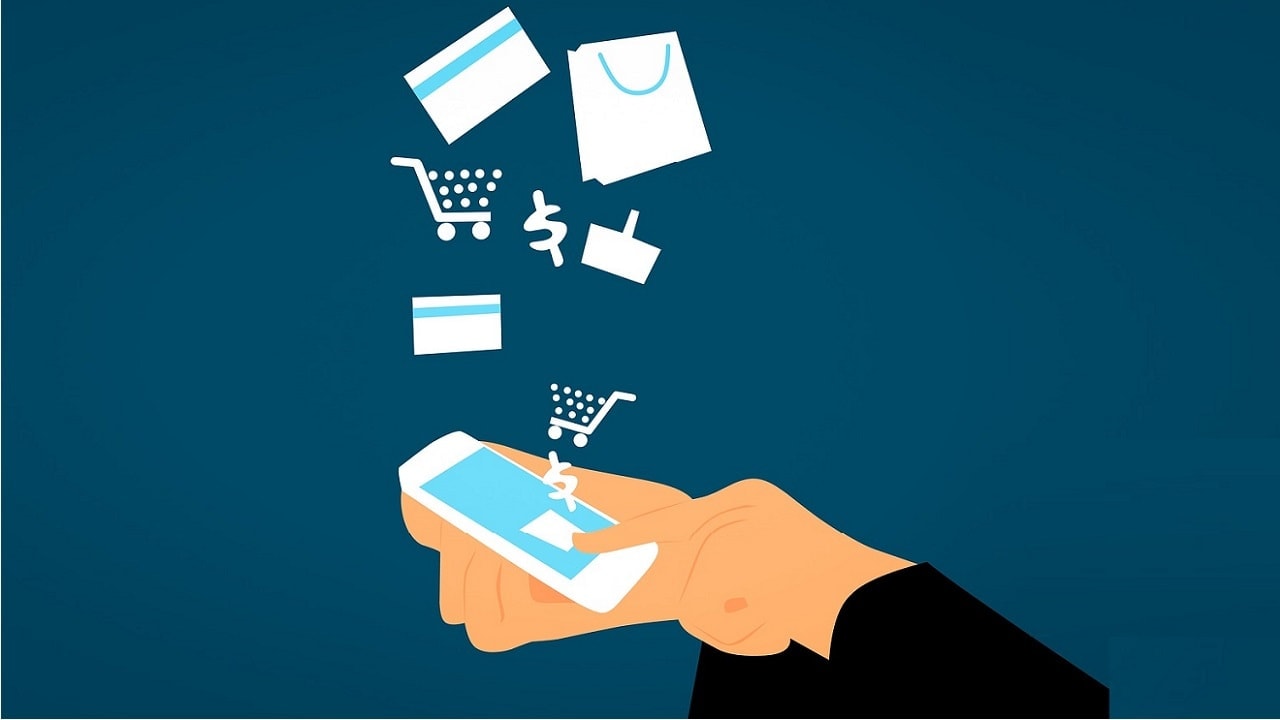 The Singapore-Australia free trade agreement (FTA) which came into force in 2003, was among the first bilateral pacts to contain trade obligations linked to digital products. Thereafter, as e-commerce provisions started appearing more frequently in trade agreements, such obligations became increasingly prevalent globally. For instance, the India-Singapore Comprehensive Economic Co-operation Agreement inked in 2005 contains provisions related to digital products. Herein, the term is defined expansively to include all services or products that can be delivered electronically. Categories of such products include audio-visual content, e-books, text services such as e-mail and software. Replicating such a broad definition in future trade agreements will implicate the wider domain of knowledge and skill intensive services.

With renewed momentum towards formal negotiations on e-commerce at the WTO, advanced countries such as the US, Australia, Japan, and Singapore are in favour of an all-encompassing definition of digital products. Conversely, in private discussions, Indian officials have raised concerns about the potential loss in customs revenues owing to new technologies such as additive manufacturing (3D printing) within the construct of digital products. As per a 1998 WTO Work Programme on e-commerce, of which India is a part, electronic transmissions are exempt from such tariffs.

Notably, existing domestic statutes including the Information Technology Act do not define digital products, and consequently, the bilateral agreement with Singapore serves as the only precedent in the Indian context. While the 2016 FDI Policy on e-commerce makes a passing mention of digital products, details on the types of goods and services which qualify as such are conspicuously absent.

To be clear, India needs to define digital products, in order to better negotiate market access for its service industries in future trade agreements. In 2017, India’s share in global merchandise exports stood at 1.7 percent, whereas its contribution to global services exports was 4.6 percent. Notably, the World Intellectual Property Organisation’s Innovation Index, 2018, and the WTO’s World Trade Statistical Review, 2018, ranked India first and second in the export of ‘ICT-services’ and ‘computer-services’ respectively.  Additionally, the emergence of global value chains has increased opportunities for specialisation in services. Even as China continues to dominate merchandise supply chains, India can potentially position itself as a hub for services by leveraging e-commerce, including manufacturing-linked services such as design and refurbishment.

Adopting a broad definition of digital products would bring new technologies within the regulatory fold, is unlikely to yield optimal economic outcomes. For instance, circumscribing 3D printing through an entirely new policy on digital products may be premature and may inadvertently compromise the development of local supply chain capacities for the same. Perhaps a similar realisation led to the shelving of the e-commerce policy. However, the absence of trade rules on digital products altogether could mean future regulatory uncertainty for Indian service providers in accessing global markets. While there is no silver bullet, it is imperative to begin a balanced conversation on digital products in earnest.

Some useful ideas have already been put on the table through the consultations on the aforementioned e-commerce policy, conducted earlier this year. For instance, India can seek customs carve-outs for digital products which require conversion to physical form. This will address revenue concerns linked to 3D printing.

Additionally, India can adopt a ‘negative-list approach’ in tariff notifications, wherein services/goods which shall remain outside the ambit of the definition of digital products can be explicitly spelt out. This approach can also potentially enable periodic reviews of the commitments undertaken for such products under future trade commitments.

Commerce Minister Prabhu recently announced that his Ministry is formulating a comprehensive strategy to double India’s exports by 2025. This is an ambitious target which would rely heavily on the performance of 12 “Champion” export-service industries, identified under a Cabinet Action Plan in February.

If India wants low tariff thresholds to harness export markets, it will have to envision a similar reciprocal regime for service imports. Unlike manufacturing, in which India was unable to build export-competitiveness, it still has time to ensure that future trade rules align with its innate economic strengths in export-services.

Indian Army’s 3D printed defence bunkers on Western Front: What are they all about