The 15 April trial is being speculated to be a decisive one, in the over two-year battle between the two tech giants.

The Apple vs Qualcomm court case involving disputes over patent licensing will be underway on 15 April in San Diego. Apple CEO Tim Cook will be testifying in the trial along with other top Apple executives.

According to a report in Bloomberg, Apple's Cook and Qualcomm CEO Steven Mollenkopf, along with a dozen engineers, executives are expected to take the witness stand in the Apple vs Qualcomm case. These details were obtained from a joint witness list filed by the US District Court for the Southern District of California.

The report states that Cook is expected to talk about Apple's business strategy, finances and agreements with other companies.

The 15 April trial is being speculated to be a decisive one, in the over two-year battle between the two tech giants. While Apple is challenging Qualcomm's patent licensing practices, Qualcomm is trying hard to prevent Apple from selling its devices, allegedly infringing on Qualcomm patents, in international markets.

On the Qualcomm side, you have Mollenkopf along with Qualcomm co-founder and former chairman Irwin Jacobs, Qualcomm president Cristiano Amon, among others.

Qualcomm Inc sought to have imports of Apple iPhone 7, 8 and X models containing chips made by Intel banned. Because iPhones are made overseas, banning imports would choke Apple's sales of the phones in the United States.

The two American companies have been locked for two years in a sprawling legal dispute in which Apple has accused Qualcomm of unfair patent licensing practices. Qualcomm has, in turn, accused Apple of patent infringement. 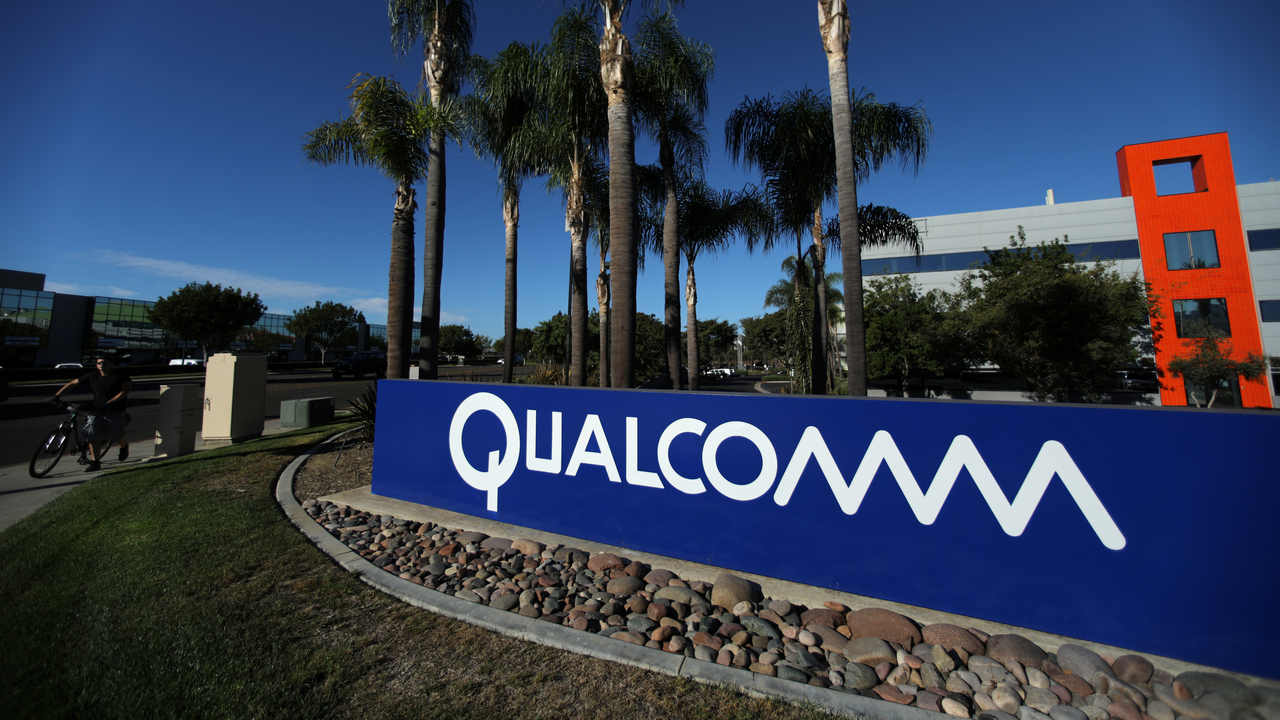 "Qualcomm is using these cases to distract from having to answer for the real issues, their monopolistic business practices," Apple said in a statement.

Qualcomm has filed lawsuits in the United States, China, Germany and other countries alleging the iPhone uses its technology without authorisation.

Qualcomm has won sales bans against Apple in China and Germany, though the China ban has not been enforced and Apple resumed sales of phones in Germany by shipping phones with only Qualcomm chips.

But Apple has also racked up victories by having many of Qualcomm's patents invalidated, at least on a preliminary basis. And the chip supplier has been dealt setbacks in its FTC trial, where a pre-trial ruling forced it to license its technology to other chip firms.