Apple Inc, facing a court ban in China on some of its iPhone models over alleged infringement of Qualcomm Inc patents, said on Friday it will push software updates to users in a bid to resolve potential issues.

Apple will carry out the software updates at the start of next week “to address any possible concern about our compliance with the order”, the firm said in a statement sent to Reuters.

Earlier this week, Qualcomm said a Chinese court had ordered a ban on sales of some older iPhone models for violating two of its patents, though intellectual property lawyers said the ban would likely take time to enforce. “Based on the iPhone models we offer today in China, we believe we are in compliance,” Apple said.

“Early next week, we will deliver a software update for iPhone users in China addressing the minor functionality of the two patents at issue in the case.”

The case, brought by Qualcomm, is part of a global patent dispute between the two US companies that includes dozens of lawsuits. It creates uncertainty over Apple’s business in one of its biggest markets at a time when concerns over waning demand for new iPhones are battering its shares.

Qualcomm has said the Fuzhou Intermediate People’s Court in China found Apple infringed two patents held by the chipmaker and ordered an immediate ban on sales of older iPhone models, from the 6S through the X.

Apple has filed a request for reconsideration with the court, a copy of which Qualcomm shared with Reuters.

Qualcomm and Apple disagree about whether the court order means iPhone sales must be halted.

The court’s preliminary injunction, which the chipmaker also shared with Reuters, orders an immediate block, though lawyers say Apple could take steps to stall the process.

All iPhone models were available for purchase on Apple’s China website on Friday.

Qualcomm, the biggest supplier of chips for mobile phones, filed its case against Apple in China in late 2017, saying the iPhone maker infringed patents on features related to resizing photographs and managing apps on a touchscreen.

Apple argues the injunction should be lifted as continuing to sell iPhones does not constitute “irreparable harm” to Qualcomm, a key consideration for a preliminary injunction, the copy of its reconsideration request dated 10 Dec shows.

“That’s one of the reasons why in a very complicated patent litigation case the judge would be reluctant to grant a preliminary injunction,” said Yiqiang Li, a patent lawyer at Faegre Baker Daniels. 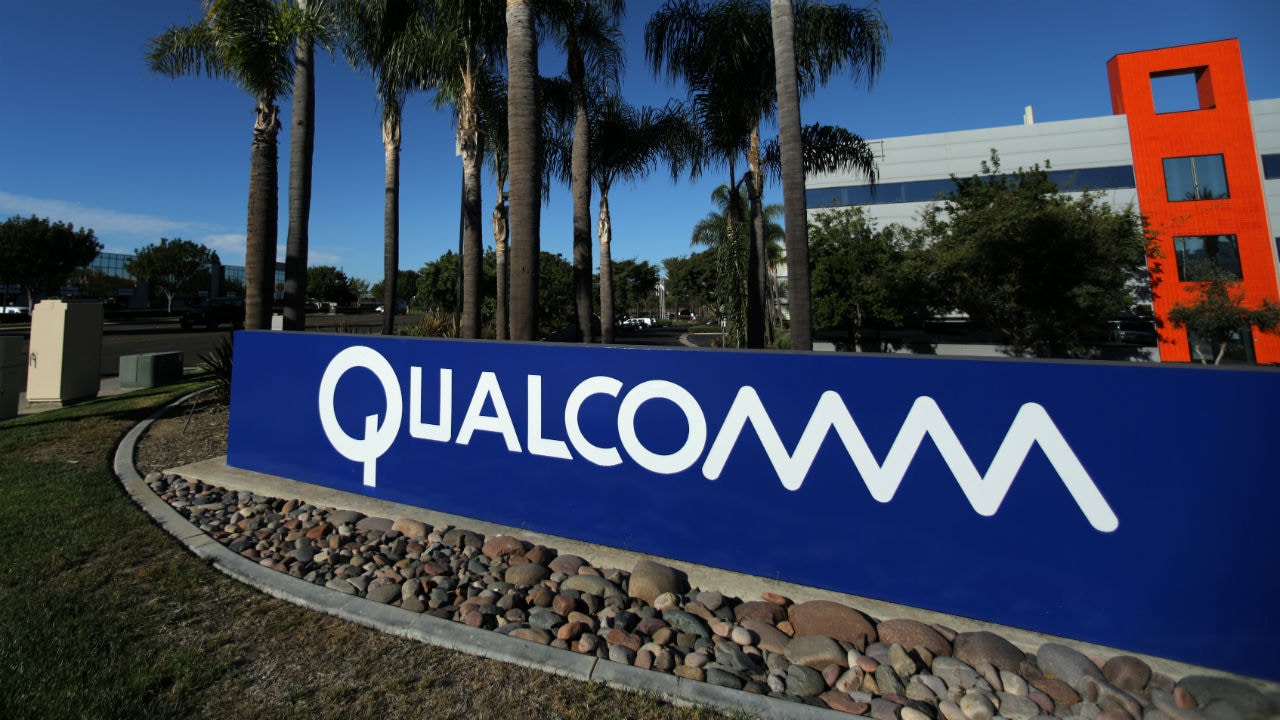 Apple’s reconsideration request also says any ban on iPhone sales would impact its Chinese suppliers and consumers as well as the tax revenue it pays to authorities.

The request adds the injunction could force Apple to settle with Qualcomm. But it was not clear whether this referred to the latest case or their broader legal dispute.

Qualcomm has paid a 300 million CNY ($43.54 million) bond to cover potential damages to Apple from a sales ban and Apple is willing to pay a “counter security” of double that to get the ban lifted, the copy of the reconsideration request shows.

Apple did not immediately respond to questions about the reconsideration request and Reuters was not independently able to confirm its authenticity.

Lawyer Li said the case would undoubtedly ramp up pressure on Apple, especially if a ban was enforced.

“I think that Qualcomm and Apple, they always have those IP litigations to try to force the other side to make concessions. They try to get their inch somewhere. That’s always the game.”