The App Store has seen 495.2 million or 24.5 percent of the total TikTok downloads.

TikTok has been downloaded over two billion times through the Google’s Play Store and the Apple’s App Store. The increase in the number of downloads comes amid the COVID-19 pandemic, said app intelligence company Sensor Tower.

The popular video sharing app from ByteDance has added 500 million new users in the span of just five months, after surpassing 1.5 billion downloads.

The first quarter of 2020 has been the best so far for TikTok, during which it had amassed more than 315 million installs. 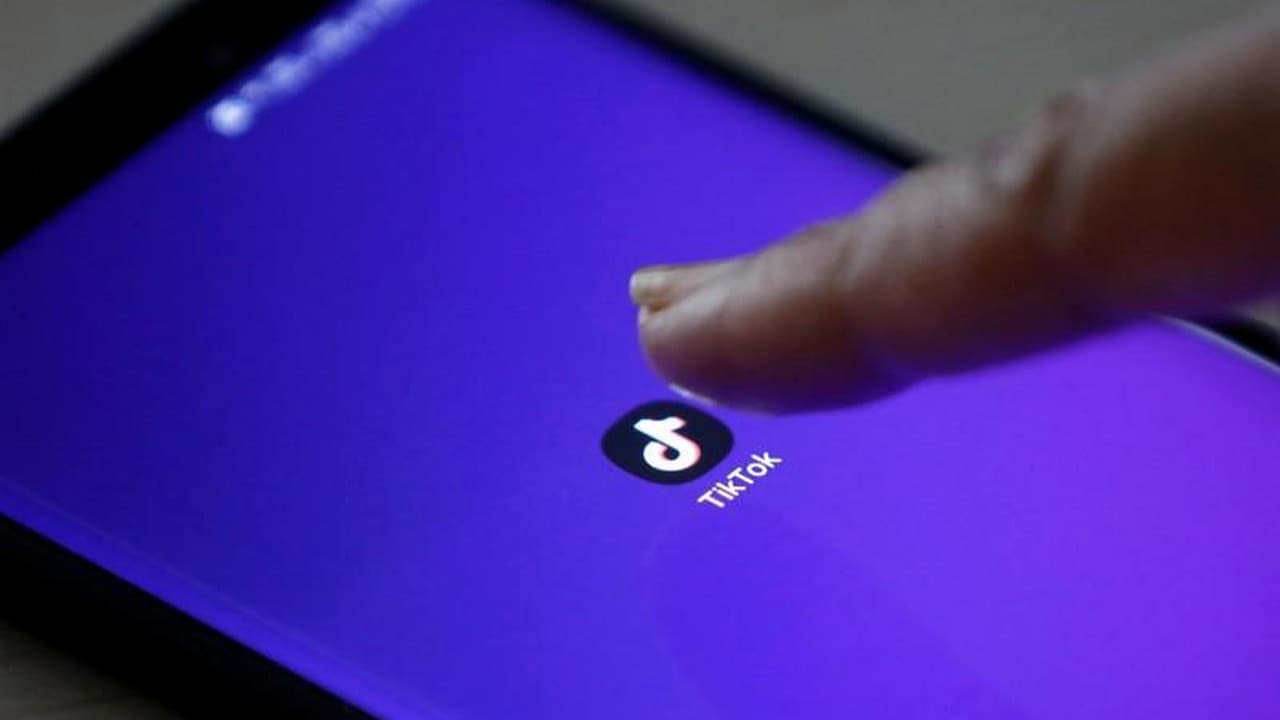 According to the report, India has been the biggest drivers for TikTok installs. Of the two billion downloads – 611 million downloads were in India alone. This amounts to 30.3 percent of the total people using the app.

China is in the second position with 196.6 million or 9.7 percent of total downloads. This is followed by the United States, which has a total of 165 million or 8.2 percent of TikTok users.

China’s figures do not include installs from third-party Android store installs, and the numbers are for TikTok's version in the country – Douyin, the report said.

Google Play has accounted for the major chunk of TikTok downloads to date, accounting for more than 1.5 billion or 75.5 percent of total installs.

The App Store, on the other hand, has seen 495.2 million or 24.5 percent of the total downloads, the report mentioned.

User spending on TikTok has also seen remarkable growth. As per Sensor Tower, lifetime user spending has risen to $456.7 million, more than 2.5 times the $175 million that it was five months ago.

China is leading in terms of using spending in TikTok, generating $331 million or 72.3 percent of the total revenue.

The US ranks second with 19 percent or $86.5 million. Both countries are followed by Great Britain with $9 million.

TikTok has recently launched donation stickers to help users raise funds via videos and TikTok Live streams for charities and causes that users care most about.