The UIDAI could be working on bolstering Aadhaar security by implementing a ‘dummy number’ protocol: Report

UIDAI will be the only authority that will have access to your dummy number and the associated real Aadhaar number.

UIDAI, the Unique Identification Authority of India, is reportedly trying to work on increasing the security of Aadhaar amidst a number of data privacy concerns and claims. Several privacy protection groups have voiced their concerns about the security level of the database. UIDAI will be the only authority that will have access to your dummy number and the associated real Aadhaar number. The most interesting thing that the report states is that the UIDAI has already discussed such a framework. 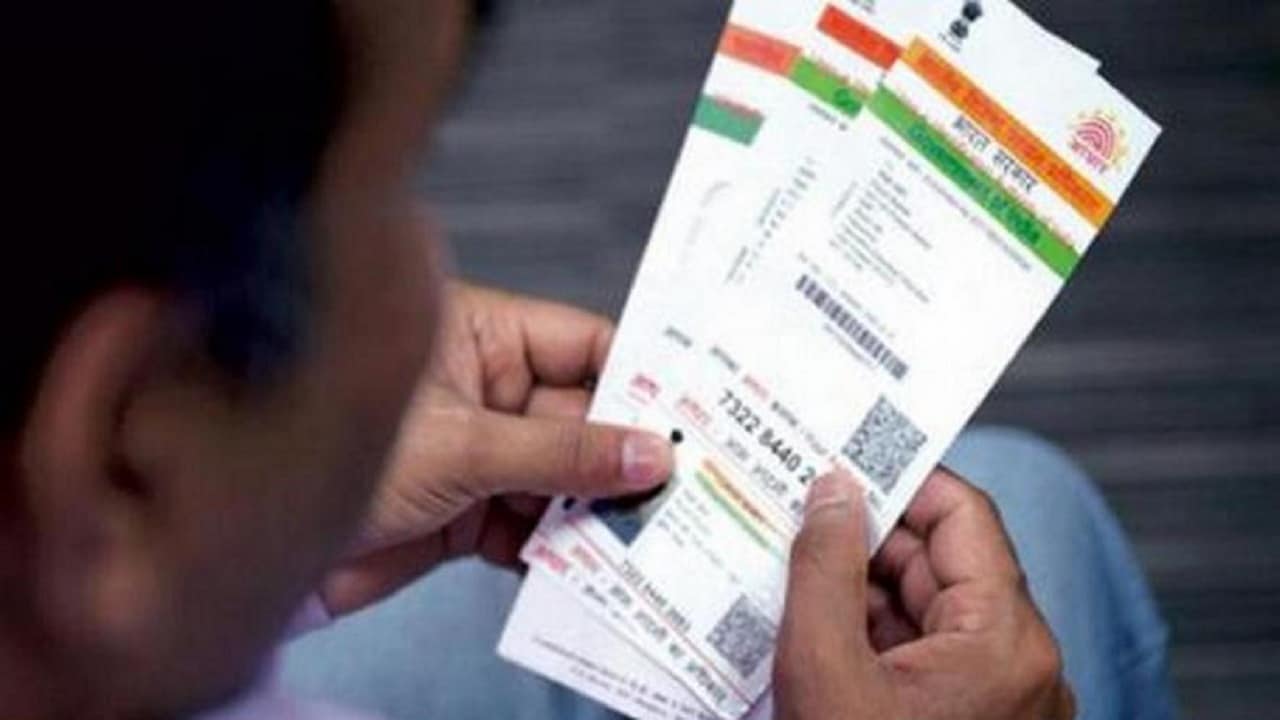 To simplify, this would work similar to Uber’s approach of masking the actual phone numbers of its customers from riders by routing the call via the backend. There are no other details at the time of writing regarding the framework. This comes almost a day after the UIDAI revealed a list of 210 government websites that reveal the personal data of Aadhaar users. This follows UIDAI's decision to provide some "relaxation" to banks in the procurement of enrolment machines and hiring private data entry operators for their Aadhaar centres.

Your Aadhaar card hasn’t reached you yet? Download e-Aadhaar

Aadhaar addresses all the design principles laid down by the Supreme Court, says Nandan Nilekani