The next-gen Apple iPad Pro to have tiny bezels, FaceID and no home button

The iPad Pro is set to release this fall most likely alongside the new iPhones and a global roll-out will follow.

Looks like the upcoming next-gen iPad Pro will not be having a notch nor apparently, will there be a home button. Also, Apple will be shaving off bezels from the top and bottom to give a bigger screen while retaining the same body as earlier iPads. As per the report a by 9to5Mac, this information comes after analysing a new asset found in the developer beta 5 for iOS 12. To recall, the firmware on this beta was also responsible for starting a rumour about a possible dual-SIM support feature in the upcoming iPhone lineup.

Basically, the asset showed two glyphs which suggest that Apple is doing away with the home button to give more screen space. This would automatically suggest the possibility of FaceID for authentication in the iPad Pro. Thankfully, the glyph showed that there would be no notch on the iPad Pro. 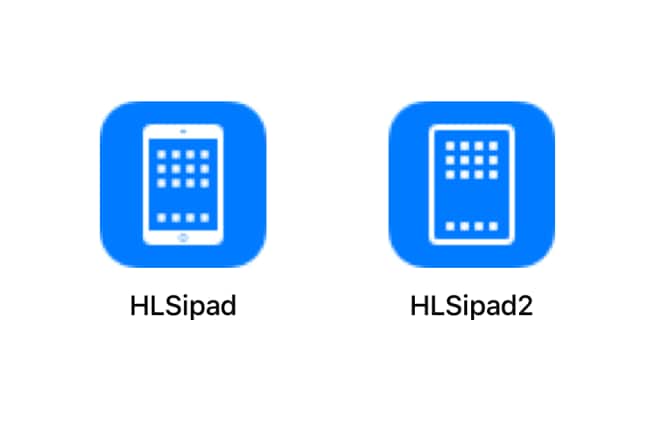 Clearly, more screen space translates to a better viewing experience and also a higher price. The iPad Pro is set to release this fall most likely alongside the new iPhones and a global roll-out will follow soon enough.

In more news related to Apple, the Cupertino-based tech giant updated its latest share count on Wednesday, putting the magic stock price at $207.04 that would make the iPhone maker the first publicly listed US company valued at $1 trillion.