Super Micro CEO noted in a statement the lack of evidence by the publication proving the allegations.

Super Micro Computer recently announced that it would review its motherboards for any proof of malicious chips that were alleged by a report claiming that Chinese spies had placed chips inside the computer hardware maker's products. While the company did deny the allegation, it has now called for the retraction of the story. 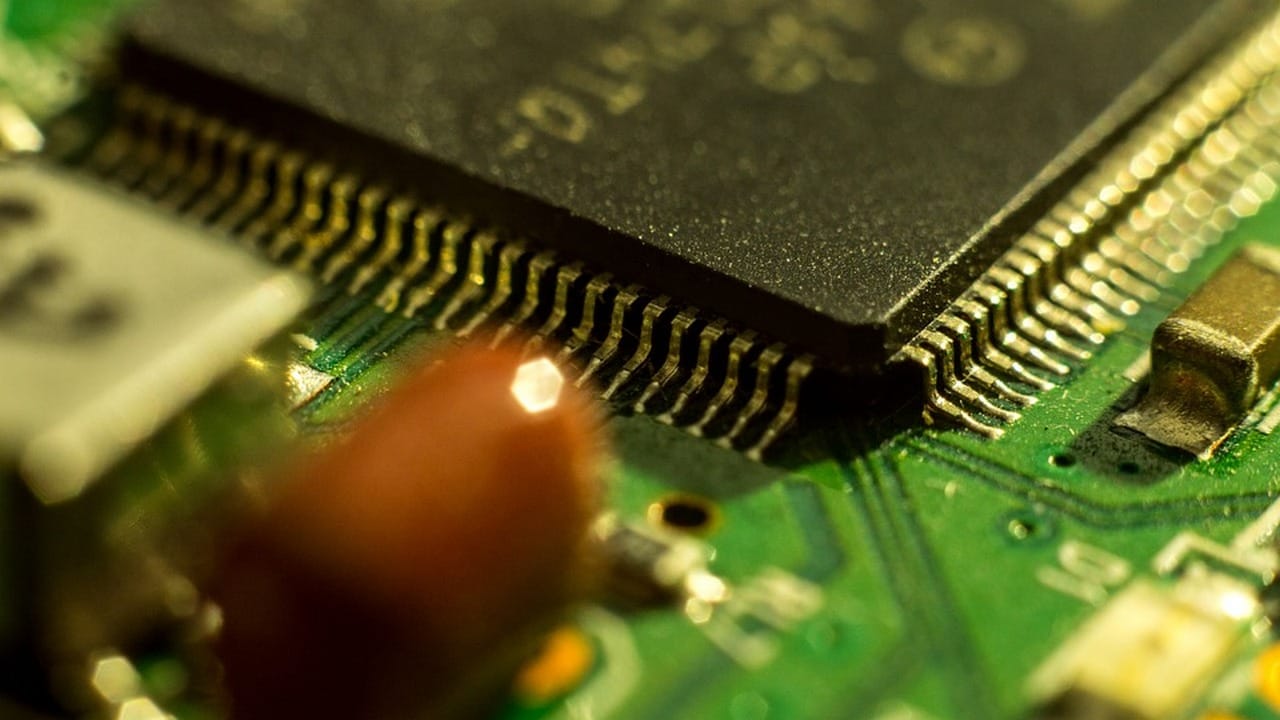 In a statement made to CNBC, Super Micro CEO Charles J Liang noted at the lack of evidence by the publication saying that it “has not produced a single affected motherboard,” to support its claims.

Earlier this month, Bloomberg Businessweek published a report citing 17 unidentified sources from intelligence agencies and businesses claiming that Chinese spies had placed computer chips inside equipment used by about 30 companies. The companies under question included Apple, Amazon, Super Micro and many other government agencies in the US.

The report said that these organisations would give Beijing secret access to internal networks.

Denying the allegation, Tim Cook told BuzzFeed in an interview on 19 October that the story should be taken down. He said, "I feel they should retract their story. There is no truth in their story about Apple. They need to do the right thing."

Apple also published a statement saying, "What Bloomberg is reporting about Apple is inaccurate."

Amazon Web Services CEO Andy Jassy, on the other hand, also tweeted on 22 October that Tim Cook is right, and the allegations are faulty.

@tim_cook is right. Bloomberg story is wrong about Amazon, too. They offered no proof, story kept changing, and showed no interest in our answers unless we could validate their theories. Reporters got played or took liberties. Bloomberg should retract. https://t.co/RZzuUt9fBM

Britain’s national cybersecurity agency backed the two companies, saying that it had no reason to doubt the assessments made by Apple and Amazon that refuted the allegation.