According to a Financial Times report (paywall), the Swedish company is planning to launch the in-car music player sometime later this year.

The report citing anonymous sources said that Spotify’s hardware device will come for a price of around $ 100 (roughly Rs 7,200).

The report shares insight into how the device would work as well. Apparently, the device won’t require any aux-in cable, instead, users would be able to pair it to the car’s sound system simply via Bluetooth. 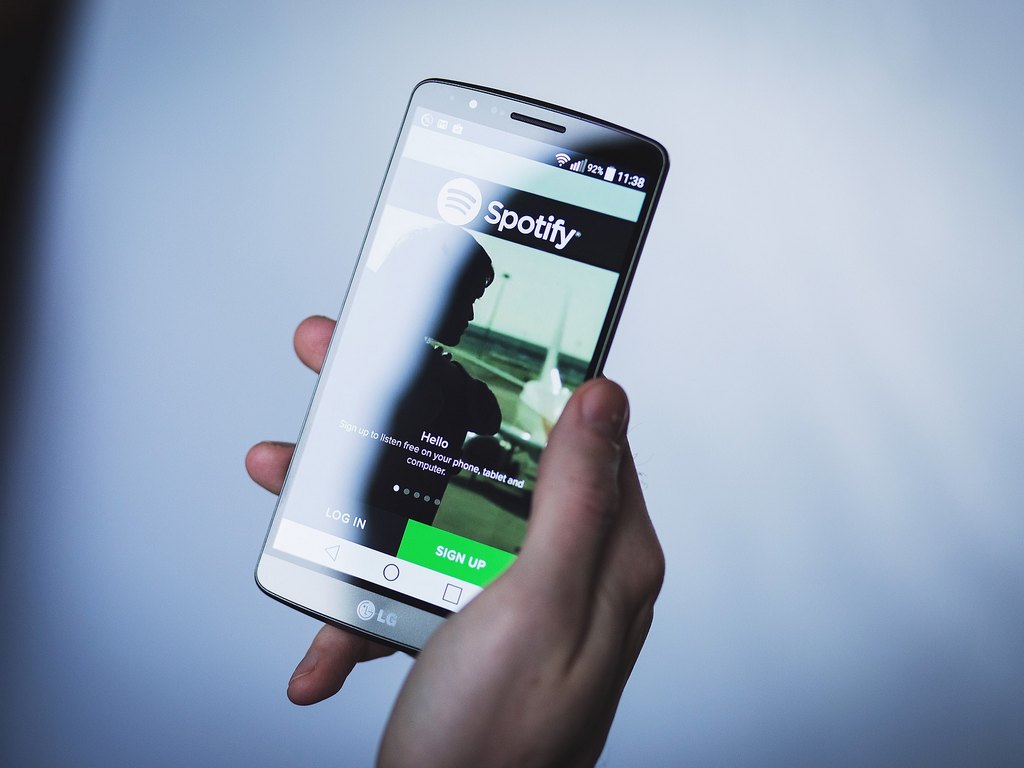 The device is said to support voice commands quite similar to those offered in Spotify’s mobile app. Moreover, it will include preset buttons that will directly switch to favourite playlists, as per reports. But whether the device will be able to store soundtracks or support LTE that is not known yet.

Spotify and it’s rumoured ‘hardware partner’ Flex has not shared any details regarding this supposed recent development. However, as per Engadget report the online music streaming service registered with FCC which gave clear hints of Spotify testing wireless devices.

Notably, Spotify recently launched a simplified Car View mode for its Android app. The feature that lets user to control music while driving gets automatically enabled when the app detects Bluetooth connection with a vehicle.

While there is still no official word as exactly when Spotify plans to bring the in-car music player, it might be a threat to the in-car software platforms from Apple and Google. Apple's CarPlay and Google Android Auto are mostly found in ‘newer cars,’ however, a dedicated device compatible with Bluetooth stereo systems designed for faster access to Spotify might give the company an edge over the available alternatives.