The Spotify app on Wear OS by Google is said to roll out in the coming week.

Spotify has launched a new app for smartwatches running WearOS by Google. Users can, at long last, control their playlists from their wrists! Users will also be able to access their 'Discover Weekly' playlist and the like. In fact, they will even be able to control their speakers and home devices because the Wear OS app supports Spotify Connect. 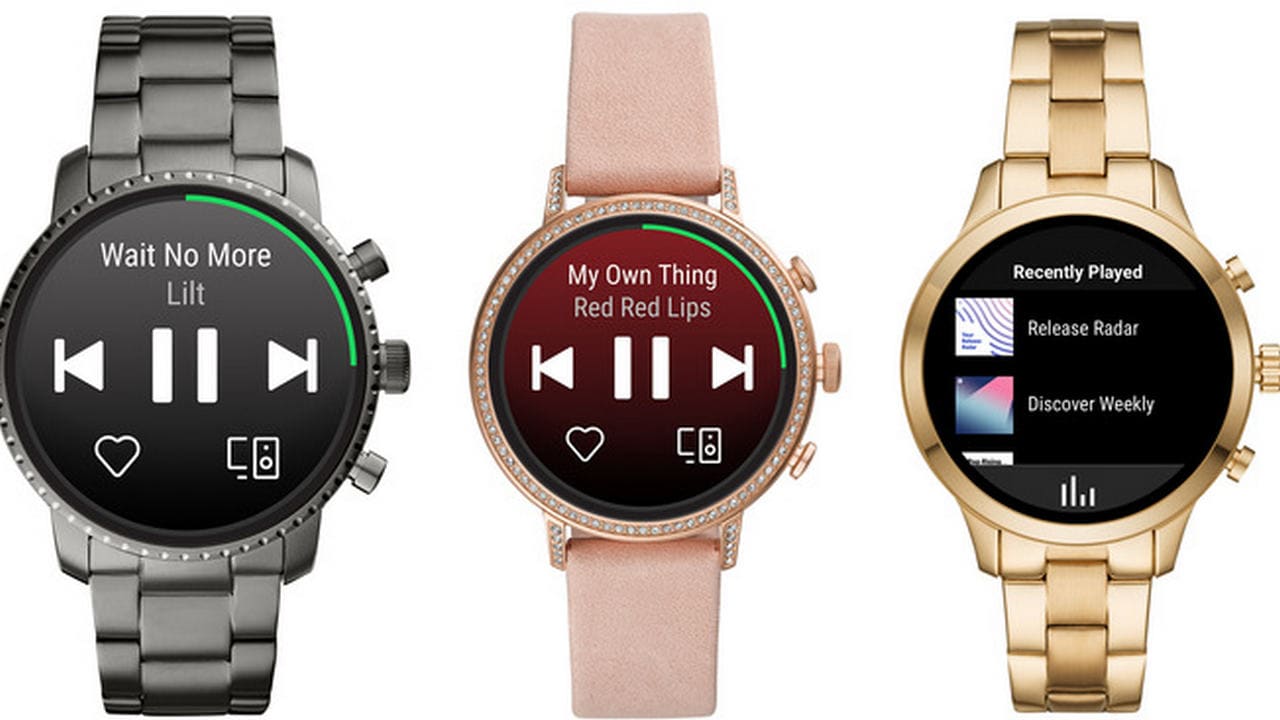 Wear OS users can easily play back and also access their recently played songs. Also, a track can be added to the favourites list with a tap on the heart icon on your watch.

The Spotify app on Wear OS by Google is said to roll out in the coming week.

The company also states that it has partnered with the Fossil Group to bring this experience to different users as well. It states that starting November, the app will be pre-installed in all Fossil Gen 4 smartwatches and Michael Kors Access Runway Smartwatches.

Google had also recently rolled out a new feature to enable users to connect Spotify to the Google Clock app.

The Spotify app was also launched for Android wear, but according to a report in Engadget, it wasn't regularly updated.

It's just too bad that Spotify isn't officially available in India, though. There are ways around that restriction, if you know where to look. 😉