Sony Xperia XZ3 first impressions: A promising phone, but can it save Sony?

Xperia XZ3 shows a lot of promise, but is it late for Sony to make a comeback in the flagship market?

Sony finally took the wraps off its much-hyped flagship product at IFA 2018 at Berlin on 30 August. The Sony Xperia XZ3 is now official and comes with all the major things you can expect from a flagship-level smartphone. Sony product heads also took to the stage to announce other products such as Master series AF9 and ZF9 TVs, new WH-1000XM3 Bluetooth headphones and the Aibo robotic companion dog. 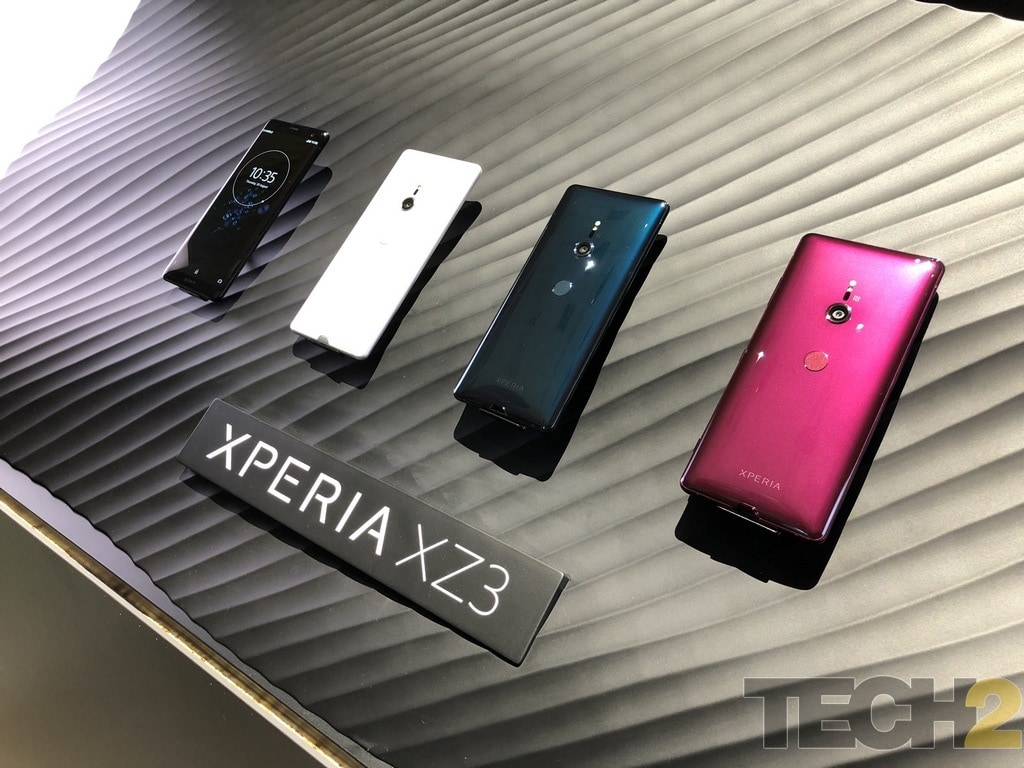 The Sony Xperia XZ3 comes with the same design language as its predecessor, the Xperia XZ2, but with the additions which will make it worthy of being called a 2018 flagship device. So, speaking of the major specifications, the Xperia XZ3 is powered by a Qualcomm Snapdragon 845 chipset which is paired with 4 GB RAM and 64 GB of storage (expandable to 512 GB), dual SIM configuration and massive 6.2-inch POLED display with curved edges. The Sony Xperia XZ3 is available in four colours, which, according to Sony are inspired by natural elements. While the Black coloured XZ3 looks lovely, it is also the one whose back is an exceptional fingerprint magnet. The White Silver colour is easy on the eyes and on the back, the smudges aren’t that conspicuous either. But the best looking among the colours has to be the Bordeaux Red, which has a lovely shade of red.

Thanks to the glass back and a metallic edge, the phone is super slippery though.

This is probably the first time that Sony has decided to go with an OLED display, and with the curved edge design, it looks quite premium. Sony is using the same OLED panel that it uses in its Bravia line of OLED TVs. The display is protected by Corning Gorilla Glass 5, and on the back as well we have the same glass protecting the back. The curvature of the Sony Xperia XZ3 is quite reminiscent of the ones we have seen on Samsung Galaxy flagships. Also, despite the tall display, Sony, like Samsung has decided not to have a notch on the display.

A huge plus point is that the XZ3 will be coming with Android 9 Pie out of the box with the Sony user interface atop it. In addition to this, Sony will be supporting the Side-sense feature which basically lets the phone employ AI to learn your habits and then show you your favourite apps upfront, enable certain gestures which would allow you to take photos and so on.

In a lot of areas, such as the camera and the battery life, Sony decided to go pretty safe. In an age where a dual camera setup is even seen even on mid-range devices, the XZ3 has decided to go with a single 19 MP sensor and this is complemented with a 13 MP sensor on the front face. This was the same setup that was seen on the Xperia XZ2, so you get the super slow mode which allows you to shoot video at 960 FPS, which looks great only if there is sufficient light around you. The camera lets you shoot 4K HDR videos and the front camera also lets you take intelligent selfies with the background blurring effects, which can be adjusted according to your preferences. 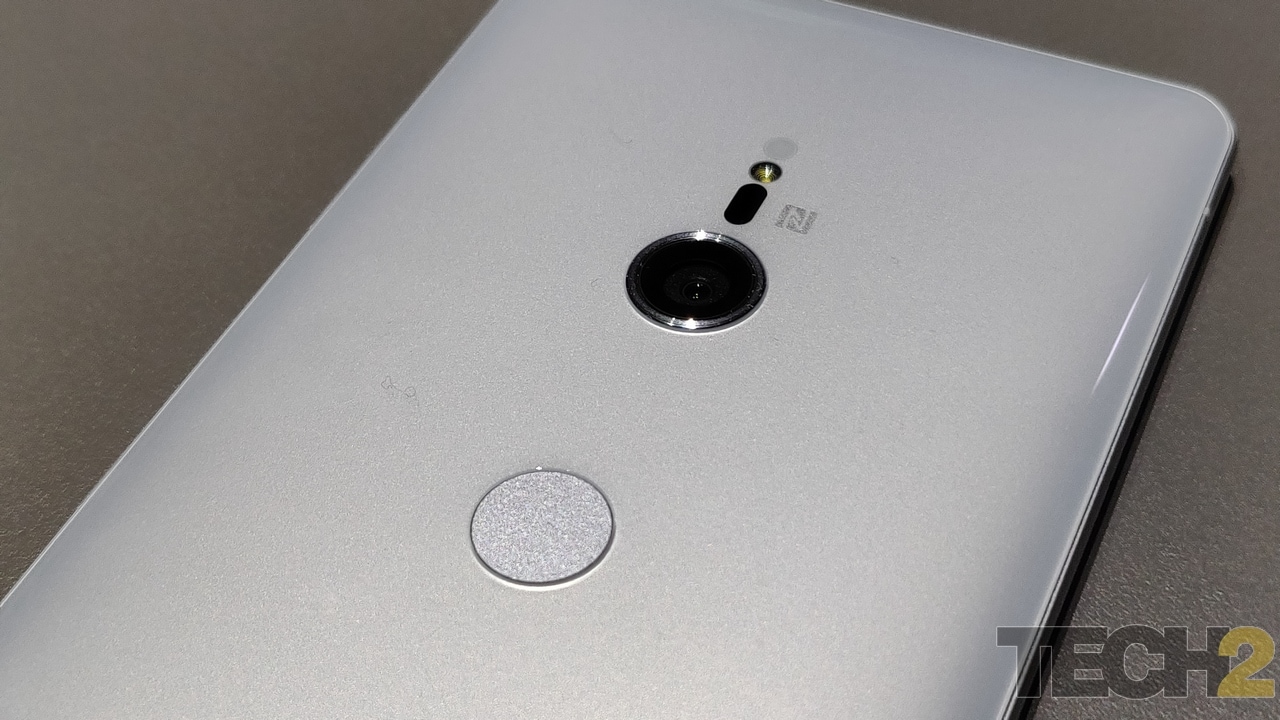 With the battery capacity, Sony has decided to stick with 3,300 mAh capacity. With a QHD+ 6.2inch AMOLED display, we wonder if the battery will be able to last really long. Yes, you do get Sony’s plethora of battery saving modes.

Sony did not announce any price for the Xperia XZ3 but said that the European markets would soon get a pre-order schedule. Considering the Xperia XZ2 Premium was recently launched at a price point of Rs 72,000 in India, it would not be totally surprising if Sony does an encore with the Xperia XZ3. Sony Xperia flagship devices have not really created that much of a dent in the market in India, especially when compared to the likes of the Samsung Galaxy flagships, Apple iPhone flagships and more recently, OnePlus devices. Sony doesn’t even feature in the top 5 smartphones sold by volumes in any Indian or global smartphone quarterly sales or shipment numbers.

The Xperia XZ3 shows a lot of promise, but isn’t it already too late for Sony to make a comeback in the flagship smartphone market?

Faraaz movie review: Docudrama-style feature about a terror attack in Bangladesh with a universal message