Renders have popped up of the alleged Xperia 20 which show the device having the 21:9 aspect ratio display.

Sony had announced its Xperia 1 flagship smartphone along with the Xperia 10-series launched a while back at MWC 2019 and since then there have been no new announcements regarding smartphones from the company. However, now a new leak has pointed to the fact that Xperia 20 could be on its way. 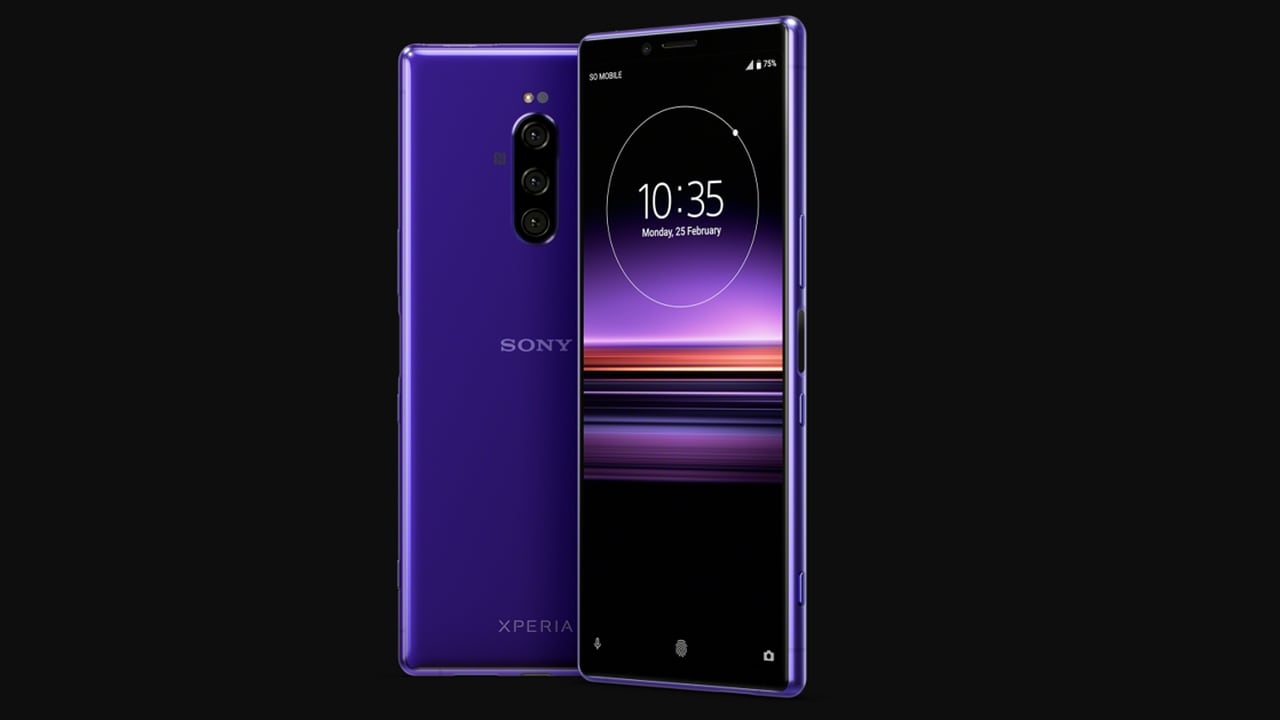 As per a new report by IThome, new renders have popped up of the alleged Xperia 20 which show the device having the cinematic 21:9 aspect ratio display as its predecessor along with massive top/bottom bezels. There also is a dual-camera setup which is aligned vertically.

In terms of specs, the device is said to come with a 6-inch FHD+ display without any notch. Performance-wise the phone is said to have the Snapdragon 710 SoC and it should be complemented with 4 GB or 6 GB of RAM and 64 GB or 128 GB of storage. As far as optics go, the Xperia 20 will have dual rear cameras of 12 MP resolution. The front-camera is believed to be the same as the Xperia 10.

There is no word on when this device will be launching but reports have it that the Xperia 20 will be out sometime this fall. In any case, don't expect the device to come to India as the company has all bit stopped selling phones in the country.