Image renders of Sony's Xperia 10 and Xperia 10 Plus have also surfaced online.

With only a few days remaining for the 2019 Mobile World Congress to commence, the leaks have begun to intensify.

Sony's upcoming smartphone, rumoured as Sony Xperia XZ4 was expected to feature a 6.4-inch OLED display with an aspect ratio of 21:9 and powered by a Snapdragon 855 chipset.

While there are no more leaks revealing the specifications or the design aspect of the phone, a new leak by tipster Evan Blass through a tweet states that Sony might be planning to drop the XZ naming scheme and may opt to rebrand the upcoming flagship as Sony Xperia 1. 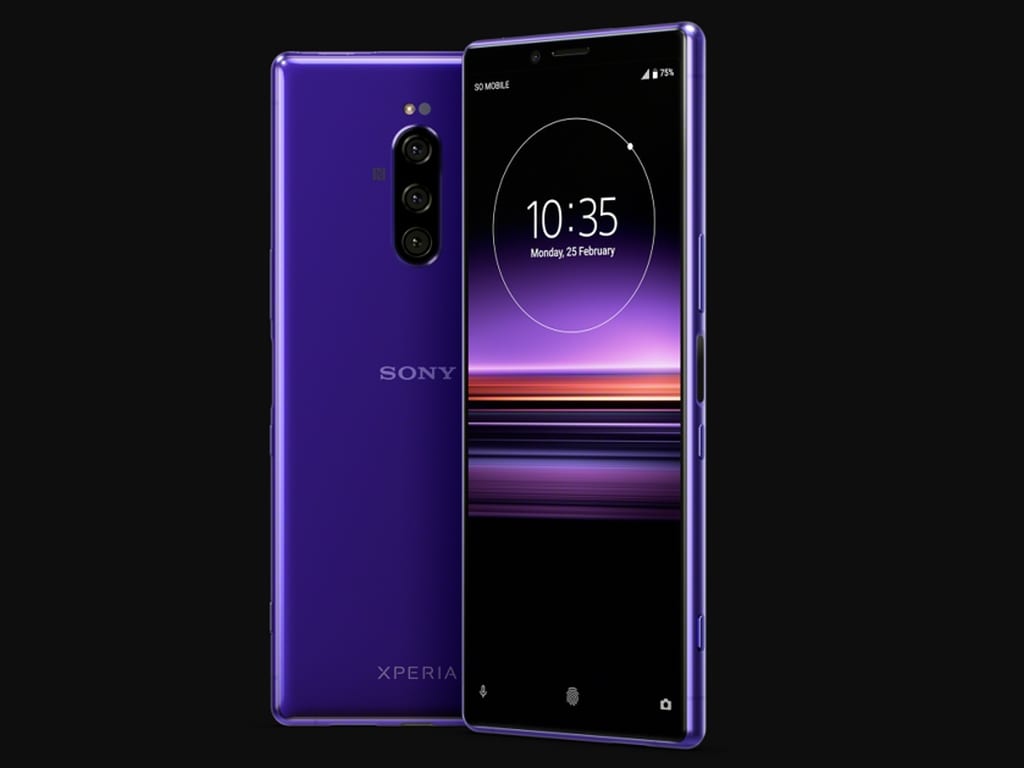 The tweet also includes a high-quality render of the supposed handset, which shows the purple variant of the device. The leaked render also shows a triple camera setup on the back and a single lens camera on the front.

The phone also has close to no bezels on the sides but shows chubbier bezels at the top and bottom, similar to the previous Xperia XZ3 flagship.

In the same thread, Blass also posted the image renders of Xperia 10 and Xperia 10 Plus. Both the phones sport extremely thin bezels on the sides and the bottom end, but strangely feature way thicker bezels at the top.

As per a report in Winfuture, the Sony Xperia 10 and 10 Plus might be the company's new mid-rangers.

The Sony Xperia 10 is said to be powered by a Snapdragon 630 SoC with 3GB of RAM and 64GB storage. The dual cameras on the back are said to feature 13 MP primary sensor and a 5 MP depth sensor. Also, the phone will be powered by a 2,870 mAh battery.

The Sony Xperia 10 Plus is expected to be announced with a Snapdragon 660 SoC and will be paired with 4GB of RAM and 64 storage.

While the Xperia 10 Plus might be the more expensive model, it is expected to come with a smaller 12 MP primary camera it is said to be a higher quality sensor compared to the bigger one on the 10.

There is also a mention of the Xperia L3, which is expected to be Sony's more affordable offering.

MWC 2019: To catch up with all the announcements from the world's biggest mobile show, head here.