Sony is yet to announce the final availability dates for the console. It is likely to start shipping on 19 November.

After unveiling the new PlayStation 5 and PlayStation 5 Digital Edition in June this year, Sony has finally announced the India pricing of the gaming consoles in India. Sony has also announced the pricing of a few exclusive gaming titles like Marvel Spiderman Miles Morales: Ultimate Edition, Sackboy A Big Adventure and Demon's Souls. Sony, however, is yet to announce the final availability dates for the console. A report last month suggested that both gaming consoles will officially launch in India on 19 November. 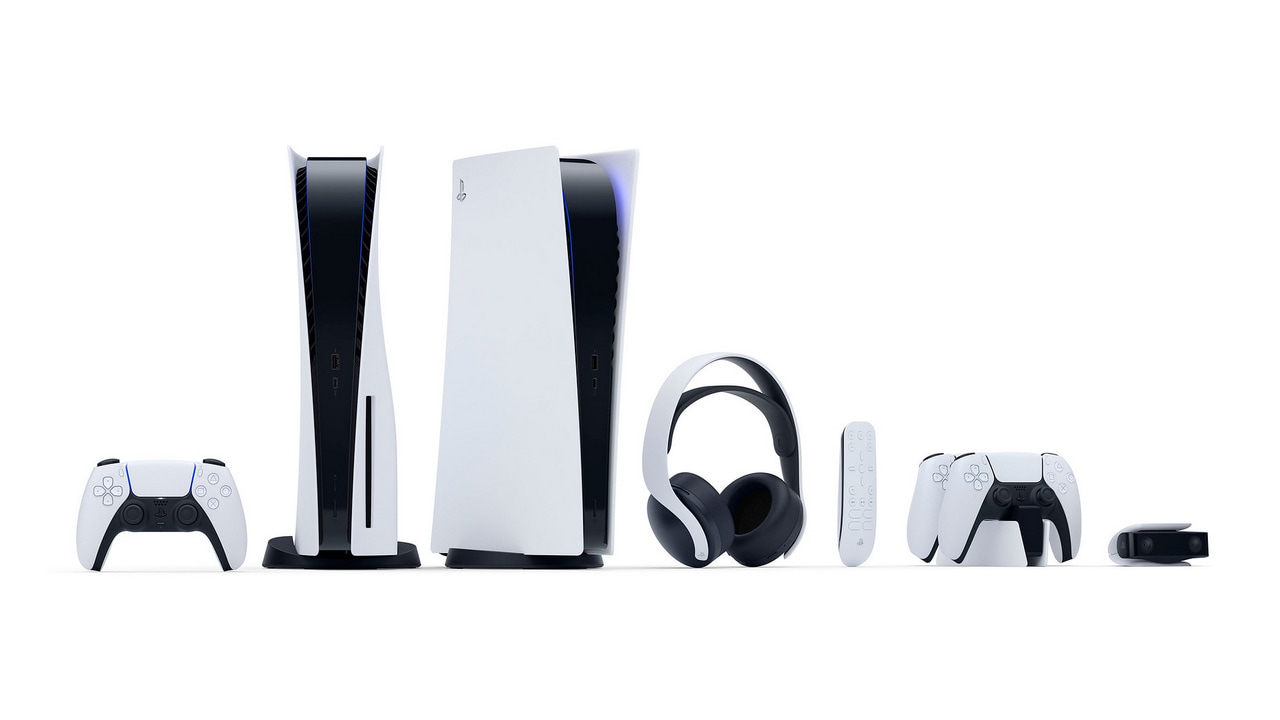 EXCLUSIVE | Pavail Gulati: 'Saiyami Kher has become a part of my family now, I'm glad to have her in my life'