Snapchat introduces new Cartoon Lens feature for users: Here is how it works

The new Cartoon Lens is now available for both Android and iOS users worldwide.

Snapchat has rolled out a new Cartoon Lens. With this feature, users will be able to transform their faces into anime-like characters. It will tweak the eyes making them big and round and will give the smooth texture of skin with different complexions just like cartoon characters. It usually scans the face of the users and transforms the image accordingly. This feature is now available for both Android and iOS users worldwide. 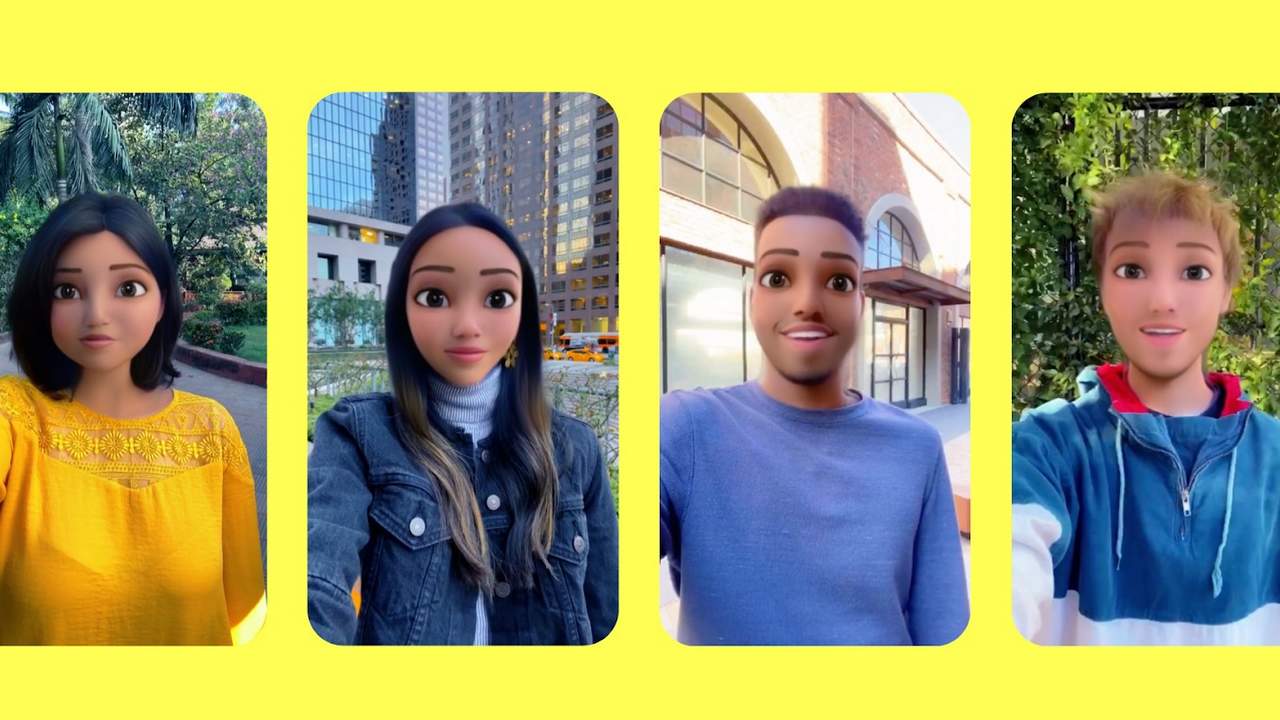 To use this feature, first, you need to do is update the app and open the camera and tap on the Cartoon Lens option from the caraousel. Now, just click a picture or film a video on the camera. You can also use photos from Camera Roll as well. Snapchat users can not only upload these snaps as a Spotlight on the platform but they can also send them to their friends.

Think you’d look good as a cartoon? Find out with this new Snapchat Lens!https://t.co/KsAgSwL7NP pic.twitter.com/2tbZfVdqH3

For the unversed, Snapchat has recently introduced a new feature called Spotlight. This is basically the same short video feature as TikTok and Instagram's Reels. Users will be able to create and watch up to 60-seconds videos with customised audio and effects. It is now available in the US, Canada, Australia, New Zealand, the UK, Ireland, Norway, Sweden, Denmark, Germany, and France, and will roll out in other countries soon.