SIM cards of 50 crore users who used Aadhaar eKYC could be disconnected: Report

The report states that the matter is being discussed at the highest levels of the government.

While the Supreme Court passed the Aadhaar verdict which said that that linking your Aadhaar number to your bank account or mobile number is unconstitutional, there might be trouble brewing over the judgment. 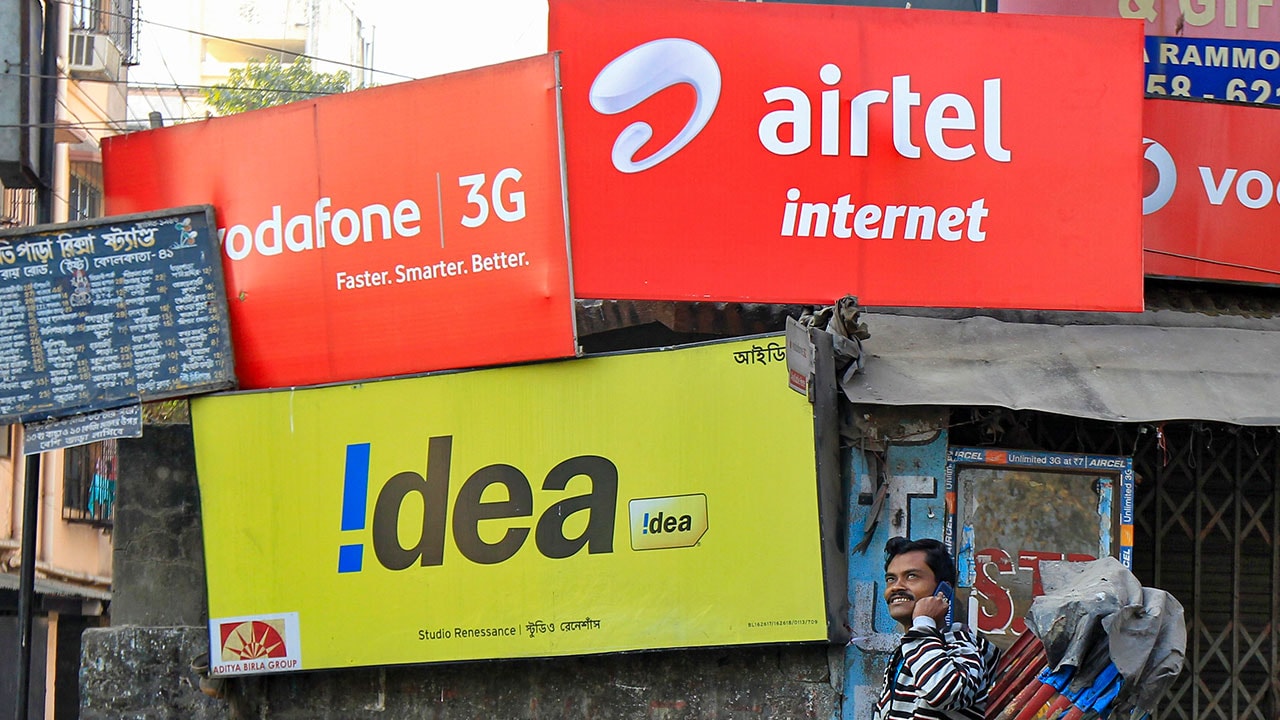 As per a report by Times of India, almost half of India's phone population or nearly 50 crore users who have obtained a SIM card using Aadhaar as proof could be at risk of getting their SIM cards disconnected.

The report states that the matter is being discussed at the highest levels of the government. Officials have said that the government will give adequate time to do a fresh KYC (know your customer) since such a huge chunk of the population is affected by it. The report claims that both the DoT and UIDAI are jointly discussing for a viable solution.

Reliance Jio is reportedly said to have the most number of subscribers that have used Aadhaar as their verification for obtaining a SIM card.

Mobile companies have stated, as per the report, that they are waiting for word on the issue from the telecom department.

TOI sources have said that moving forward customers may have to submit other ID proofs such as PAN card, drivers license, passport, etc, for obtaining a SIM card.