People within Apple are aware of the complaints and are supposedly "looking into the matter."

While on paper, it might appear that this year's iPhone XS and XS Max have the same front-facing camera in terms of hardware, a lot of users seem to be complaining about the selfies captured using the two phones. 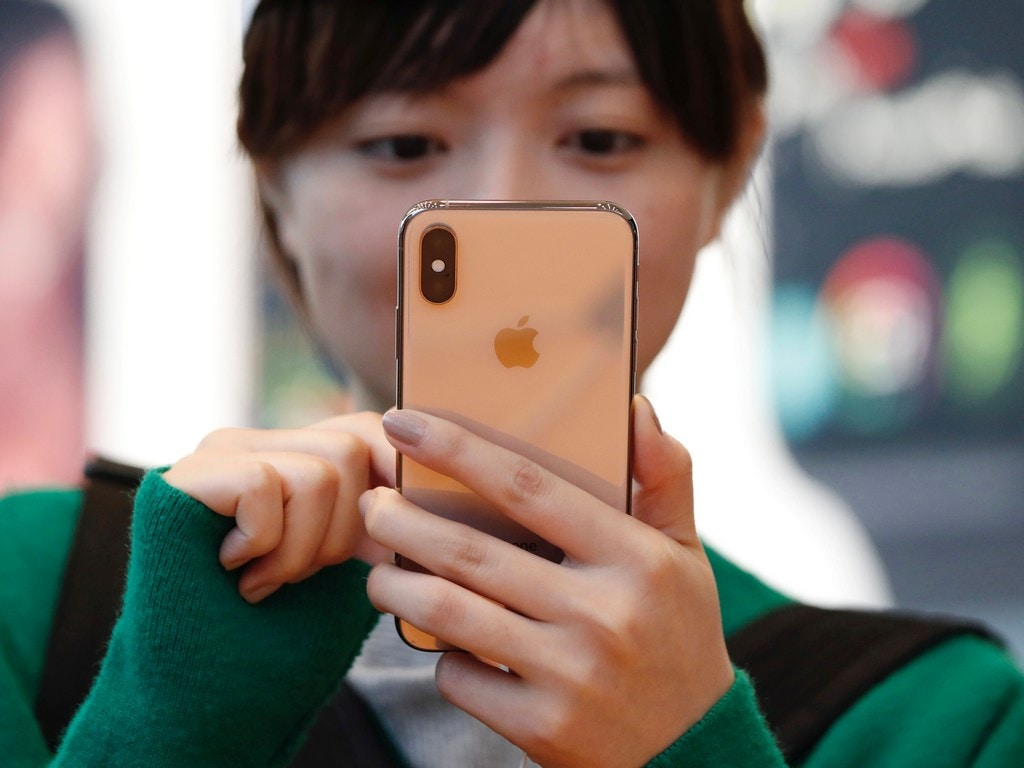 Taking to a thread on Reddit, users who just recently got their hands on the latest and greatest iPhone models, say the camera is over-processing their faces with filters that smooth out their skin. While this isn't particularly new for Android users, Apple, for the first time seem to have an algorithm in place to automatically smoothen your skin in selfies and also alter the skin tone to make it look lighter. 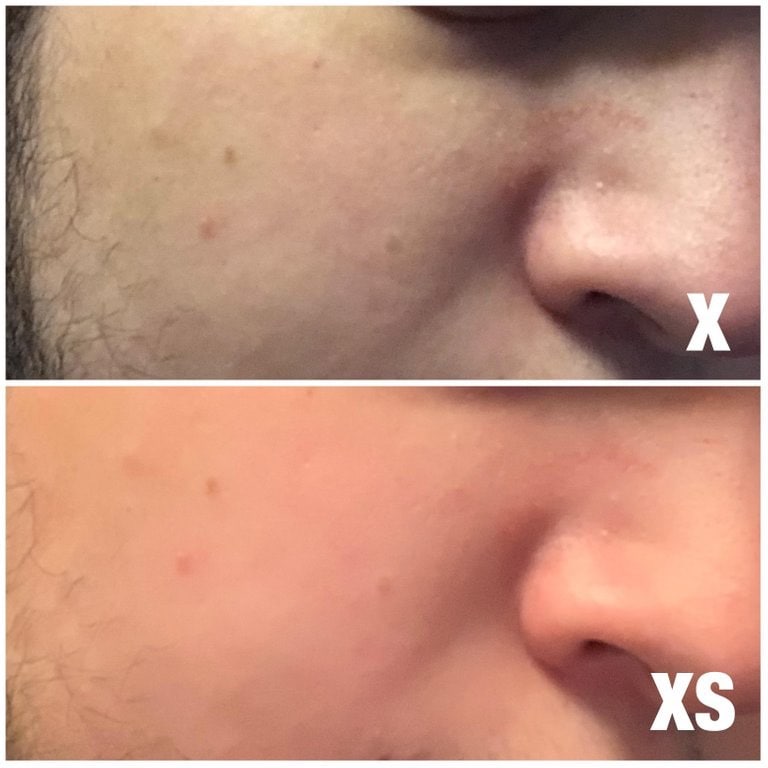 A Reddit user who shared a cropped-in image of a similar selfie showed us exactly whats wrong here. This, as pointed out in a report by MacRumors, seems to be even more evident in low-light and artificially lit conditions. One user also goes on to say, "It's like really poor Photoshopping by someone trying to "airbrush" with no clue about how to subtly touch up a photo."

What users particularly upset about is the fact that even if Apple did decide to throw in a 'beautify' feature which they did not want to talk about in their keynote, there is no toggle or switch in the settings to turn it off.

@Advil soo I was watching Unbox Therapy and... #beautygate 😂😂 pic.twitter.com/hj2NcZMicP

Apple is yet to officially mention anything but as per AppleInsider, a report claims that people within the company are aware of the complaints and are currently "looking into the situation."

This also isn't the first issue that Apple is currently plagued with when it comes to their new iPhones. Another report finds an issue with the charging mechanism on both the iPhone XS and XS Max.