Samsung will most probably be launching the Galaxy S9 in the early part of 2018 and we could be seeing the launch of the Galaxy X beside it.

Samsung has reportedly confirmed that the rumoured bendable Samsung Galaxy X is real and the launch dates are most likely to be announced soon. The confirmation comes in the form of an official support page for a device with the model number SM-G888N0, which according to reports is the codename for the Galaxy X for South Korea. 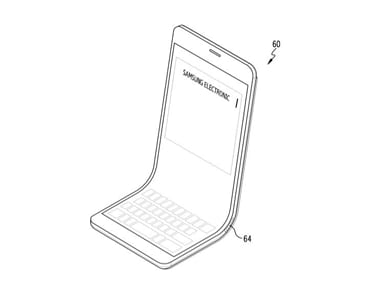 Apart from the support page for the device, there is no further information regarding the Galaxy X according to the report by GSMArena. Samsung will most probably be launching the Galaxy S9 in the early part of 2018 and we could be seeing the launch of the Galaxy X beside it.

Other reports have suggested that the phone may make an appearance during the CES consumer technology show in January 2018. 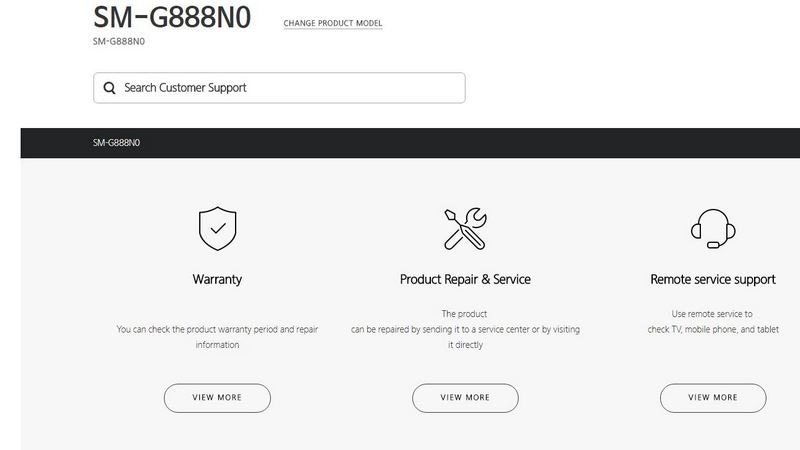 Earlier it was reported that South Korea’s National Radio Agency had received an application for a folding smartphone with the name SM-G888N0. It was believed that this device might be dubbed the Samsung Galaxy X or X1 at launch. The phone has since been approved for use in Korea and has also received Bluetooth and Wi-Fi certifications.

There are no current details regarding the hardware of the phone, however, a report by LetsGoDigital has suggested that the phone will be having two displays out of which one will be flexible. The report also states that since not all parts can be made flexible, that is why the smartphone will be bending only on one side.