Samsung is said to be going with two left aligned vertical stacks of cameras and sensors.

Apple’s iPhone X was the first vertically stacked left-aligned camera setup we saw on a smartphone after which several Android manufacturers picked up on the trend. Now it appears that Samsung is seeking inspiration not from Apple, but Huawei for its next flagship phablet, the Galaxy Note 10.

As per a recent leak, Samsung is moving away from its traditional centre-aligned camera setup (for its premium smartphones) to a left-aligned one that will almost make it look like the recently launched Huawei P30 Pro. While the Galaxy S10 5G did stack up four cameras centrally on the back of the massive smartphone, the manufacturer may be looking for a different identity with the Galaxy Note 10. Another reason we believe is ease of use because a vertical stack does decrease the width of the smartphone, making bigger devices easier to hold. 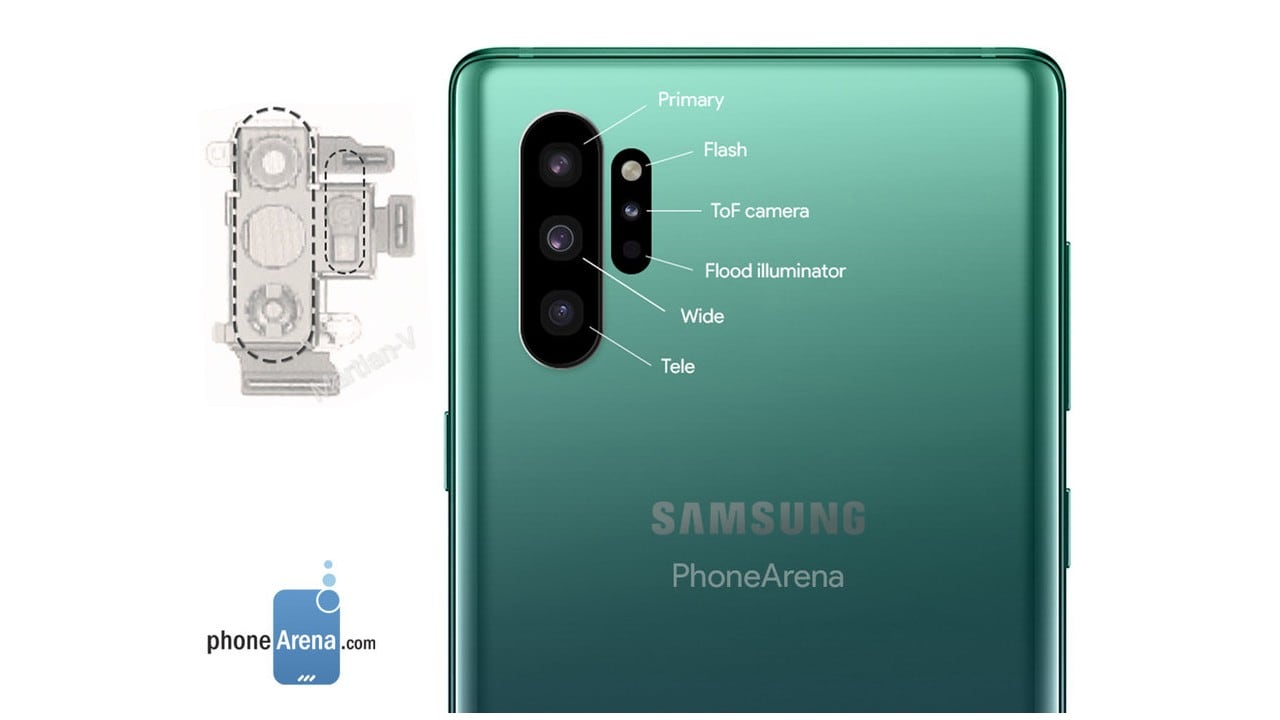 If the recent leaks turn out to be genuine, Samsung does not only have four camera sensors as a part of its camera setup, but a flood illuminator and an LED flash to fit on the back as well. Indeed, with so many components being utilized for the camera setup, it does make sense to align them vertically. 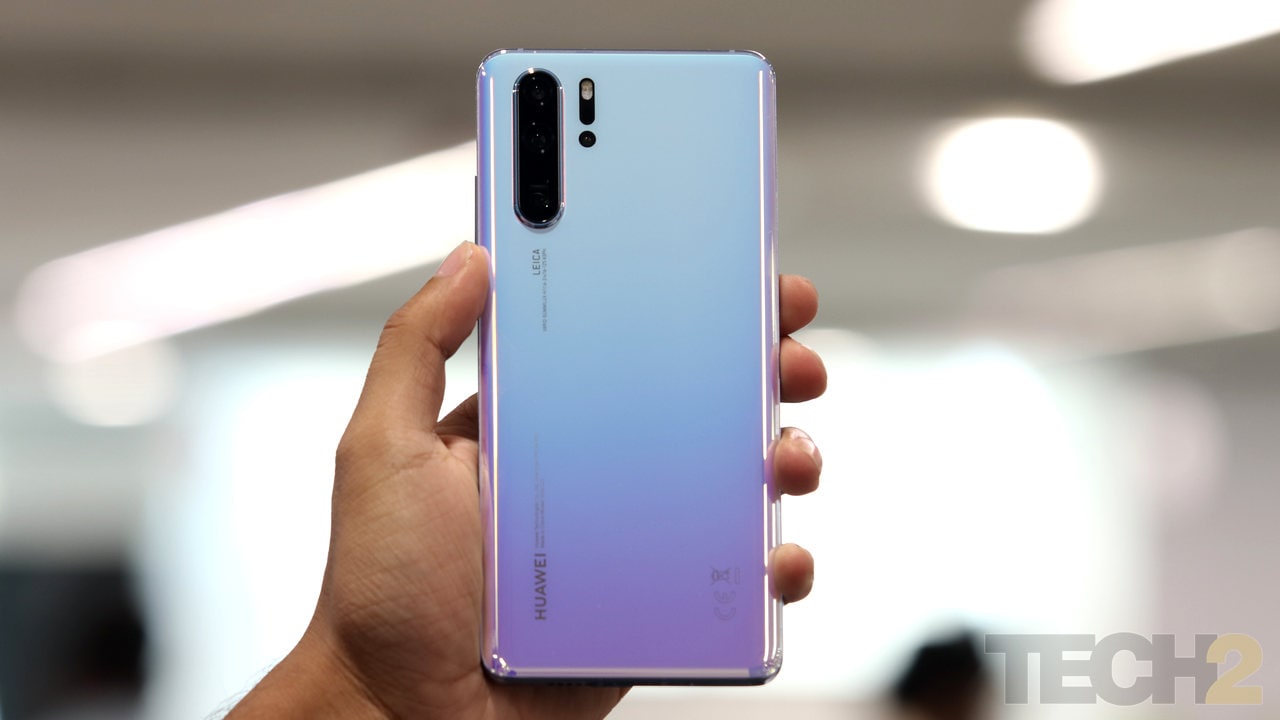 The Galaxy Note 10's camera setup may look a lot like the one on the Huawei P30 Pro. Image Tech2/ Prannoy Palav

PhoneArena created a render based on a leaked schematic of the Note 10 by tipster @UniverseIce and claims that the camera setup may also skip on the usual heart rate monitor, that has been a standard fitment on the rear on the S series of Galaxy devices.

From Weibo, the position of the rear camera after the change is like this. pic.twitter.com/F1AoQBT16h

The new setup would include a primary camera, a wide-angle camera, a telephoto camera in one stack and a flash unit, a ToF camera and a flood illuminator in the smaller second stack.

Indeed, Samsung’s designers and engineers seem to be creating an identity for the Galaxy Note series this year. This is possibly because the currently available Note 9 does look a look like this year’s Galaxy S10+.

However, we only have one question for Samsung. Where is that Galaxy Fold?