The foldable phone will be Samsung's testbed device to see how reviewers and the market react.

Samsung's much awaited and talked-about foldable smartphone would offer the functionality of a tablet complete with multi-tasking and a big screen, the media reported.

The Samsung foldable phone would basically be Samsung's test bed device to see how reviewers and the market react.

"Possibly when we start selling the foldable phone, it may be a niche market, but definitely, it will expand. I'm positive that we do need a foldable phone," CNET quoted DJ Koh, Mobile Head, Samsung as saying on Friday. 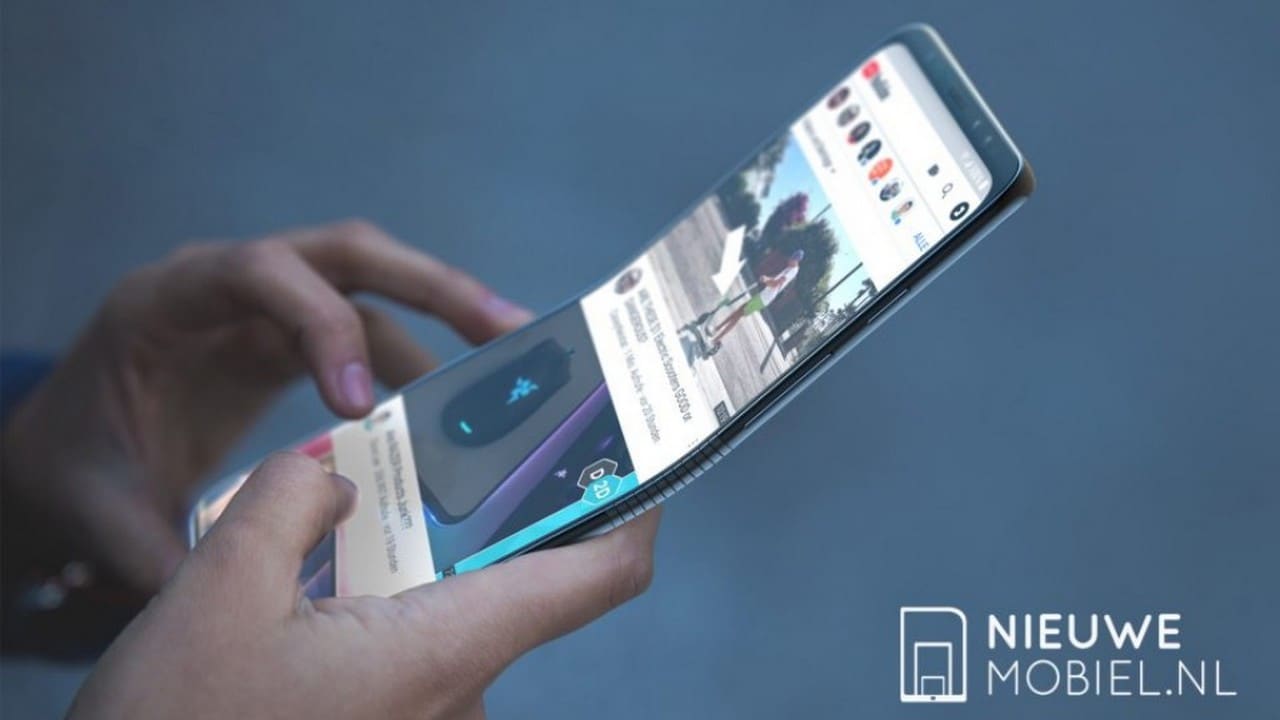 According to the report based on the interview with Koh, the foldable phone would be available globally and would not "disappear after six to nine months after it's delivered".

Focusing and moving forward towards the "larger screen" trend in the smartphone market, the report claimed that a foldable phone would let screen sizes extend beyond 6.5 inches.

Koh had confirmed that Samsung's upcoming device will be launched in 2018 and could debut in November at Samsung's Developer Conference, the report added.

Earlier in September, the South Korea-based company released a teaser of a phone with bendable and foldable display technology.

Chinese electronics giant Huawei could also be getting ready to be the first to launch such a device in November.