The Galaxy Home uses Samsung's own Bixby virtual assistant to respond to a user’s voice commands.

Samsung had announced its very own Bixby-powered smart speaker back in August 2018 and the company's been mum on its launch ever since.

The Korean tech giant's head of mobile business, DJ Koh has finally broken his silence and stated that the Galaxy Home smart speaker will launch by April. 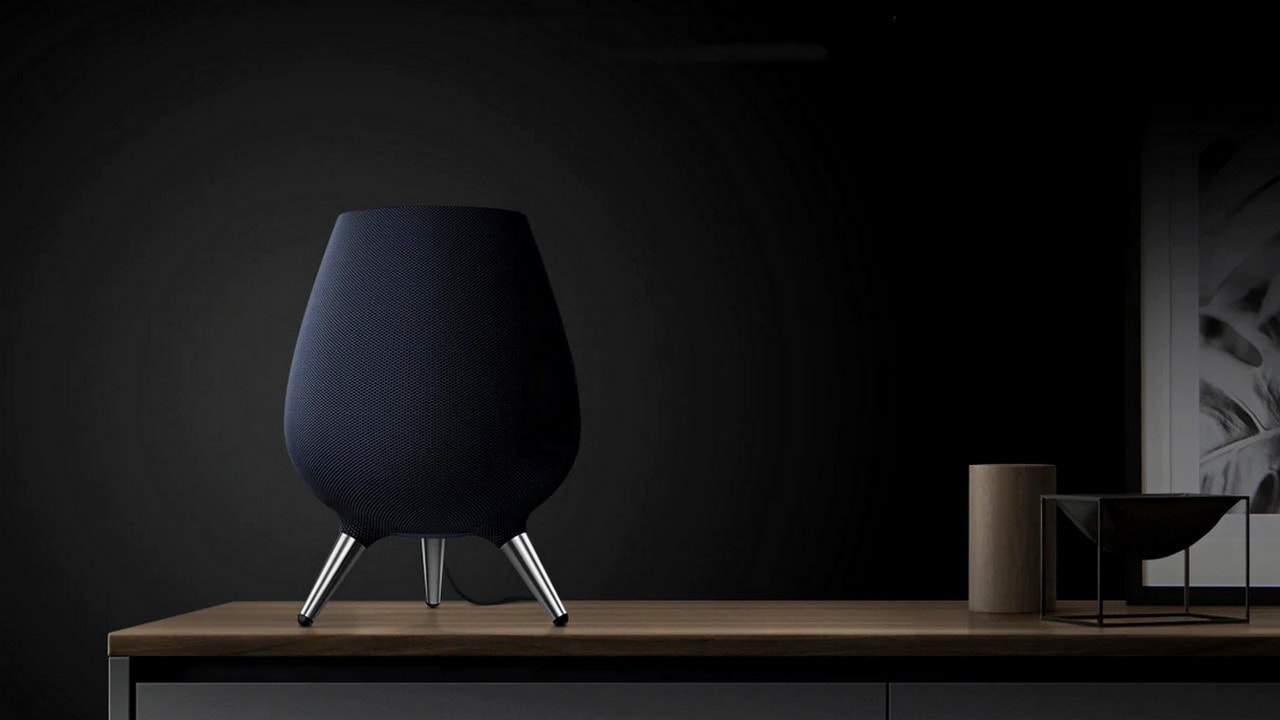 For those who don't remember, the Galaxy Home is a tabletop smart speaker that uses Samsung's own Bixby virtual assistant to respond to voice commands. Its sound performance is tuned by the company's AKG division and comes with the ability to direct sound depending on where you position it in a room.

Speaking to CNET, Koh, soon after the Galaxy Unpacked event revealed the extra bit of information, but did not reveal anything in terms of the markets where the product may be brought to. The audio on the Galaxy Home is tuned by AKG. Image: Samsung

The device is meant to compete with the likes of the Amazon Echo, Google Home and the Apple HomePod, however, considering how late Samsung is to the smart-speaker party, the Korean giant might find it an uphill task to break into the market and thrive.

The other bit of the challenge for Samsung lies in the fact that even if the Galaxy Home delivers in the sound department, it's the limitation of Bixby that could sway people away to the likes of a Google Home or a HomePod.