Samsung to unveil new smart TVs, home appliances ahead of IFA on 30 August

Samsung is also expected to launch the Galaxy Watch which has been spotted in leaks a lot lately.

The annual IFA trade show is scheduled to take place in Berlin later this month starting 31 August and will go on till 5 September. Meanwhile, Samsung has just announced a press conference a day before the exhibition begins. Having launched the Galaxy Tab S4 recently, Samsung is gearing up for its all-important Galaxy Unpacked event on 9 August. But it now appears that the Korean giants could be up to more this month.

According to a report by GSMArena, Samsung is planning to unveil a new range of Smart TVs and a range of other home appliances like refrigerators and washing machines. This has not been mentioned explicitly in the invite for the press conference, but looking at the invite, it is quite evident what Samsung is up to here. 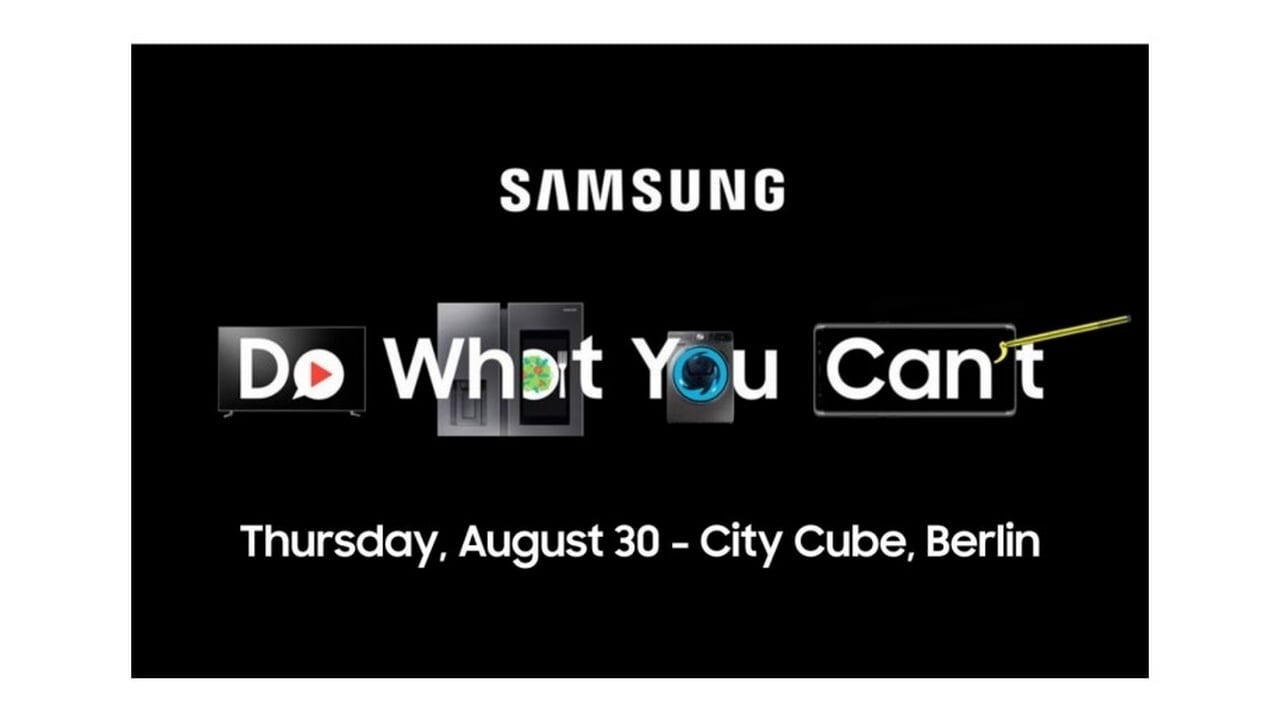 The company is also expected to launch the Galaxy Watch which has been spotted in a lot of leaks lately. Whether they decide to unveil it alongside the Galaxy Note 9 on 9 August or wait till the end of the month, we should be seeing the new smartwatch soon enough. Samsung does have a history of announcing their new Gear smartwatches at IFA, so it wouldn't be surprising if the company sticks to the same pattern.