In an attempt to take on Chinese smartphone brands in India, Samsung is set to launch two new smartphones — Galaxy J6+ and Galaxy J4+ — in India this week.

Both the smartphones are likely to be priced between Rs 10,000 and Rs 20,000, industry sources told IANS. 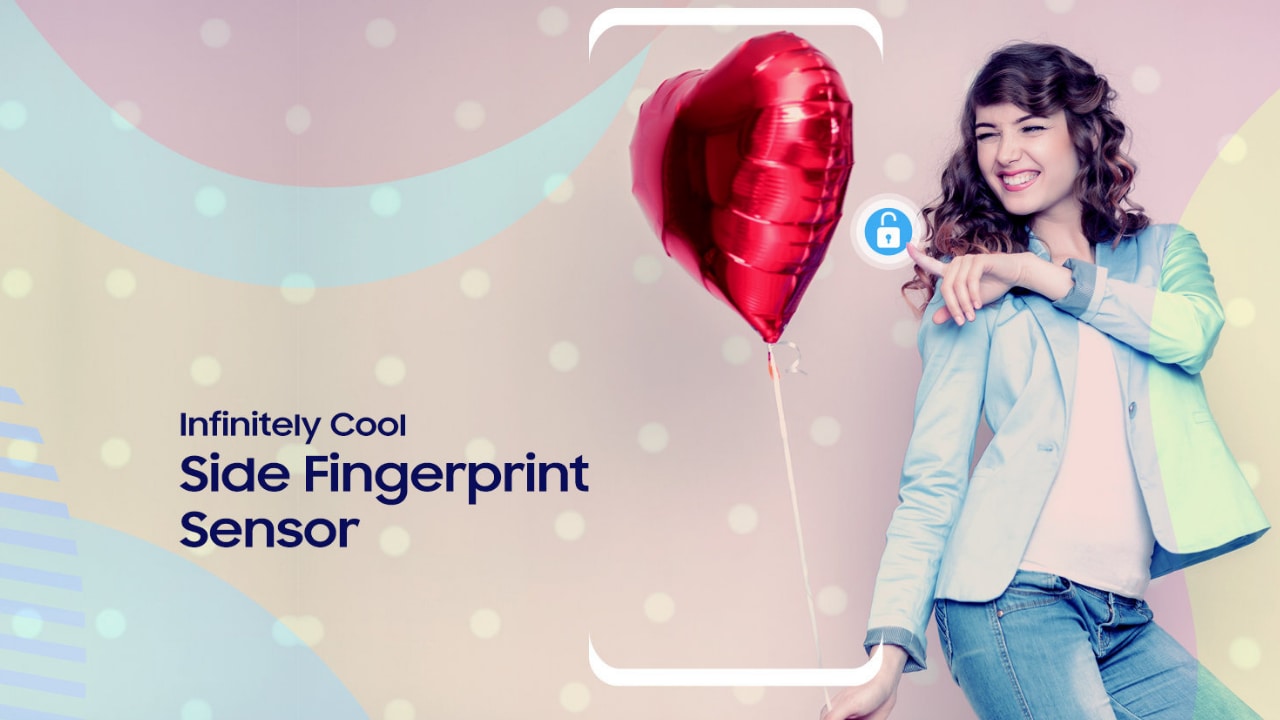 The Galaxy J6+ is expected to come with dual rear cameras along with the support of an industry-first side fingerprint sensor.

The Galaxy J4+ is likely to come with a new "emotify' feature that would allow millennial users to express themselves better.