Samsung to host first-ever Happy Hours sale on Amazon India on 12 December; On7 Pro and On5 Pro to get price cuts

In a first, Samsung India will cut the prices of some of its Galaxy smartphones ahead of Christmas as part of "Happy Hours" sale on Amazon.in on 12 December from 12 pm to 2 pm. 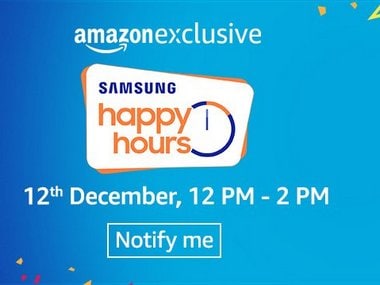 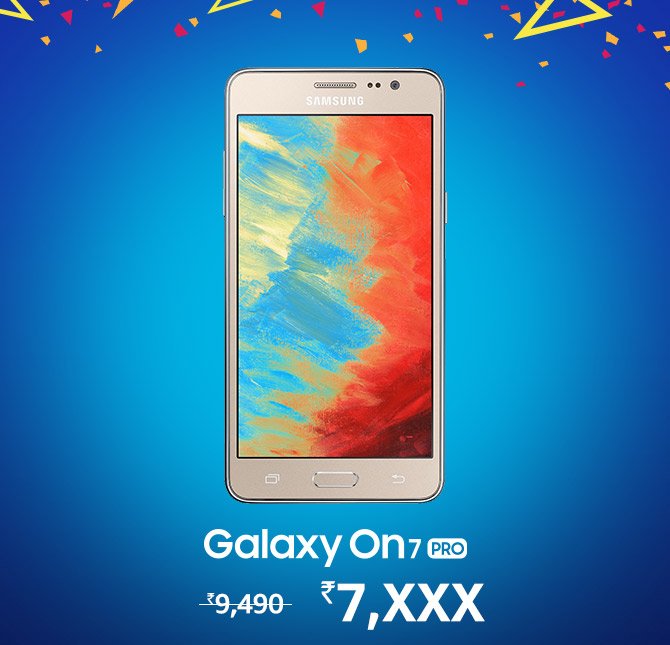 Alongside this Samsung has also announced that it has partnered with Paytm Mall to offer cashback, as part of its Christmas Carnival sale. Samsung will be offering up to Rs 8,000 on certain Galaxy smartphones. The offer would be valid from 8-15 December and includes cashback on devices such as the Samsung Galaxy Note 8, S8 and S8 Plus

With a 22.3 percent market share, Samsung pipped Apple to grab the top spot in the global smartphone sales to end users (by vendor) in the third quarter of 2017. 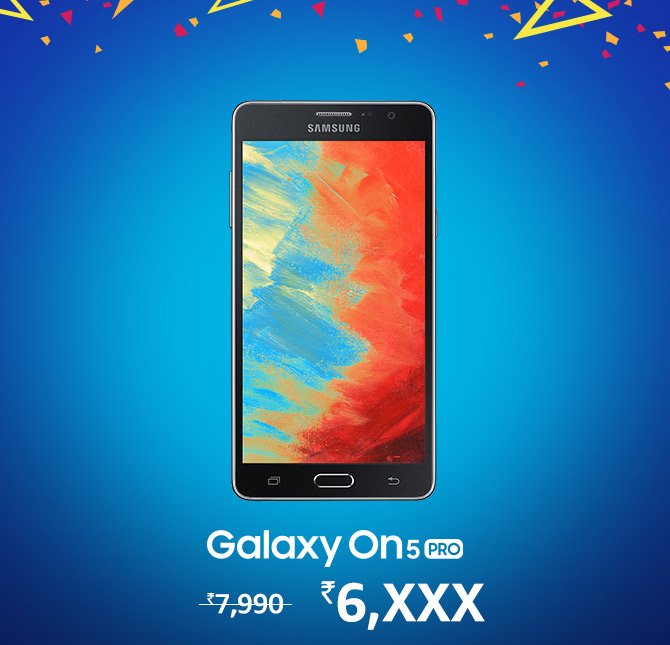