Samsung is said to acquire innovative camera firm Corephotonics, the deal is reportedly worth $155 million

In a surprising turn of events, Samsung has reportedly signed a deal to acquire Corephotonics Ltd, a Tel Aviv-based smartphone camera company. The name might not be familiar to many, but Corephotonics is the same company that worked with Oppo to develop periscope (aka 5x zoom technology) camera setup. 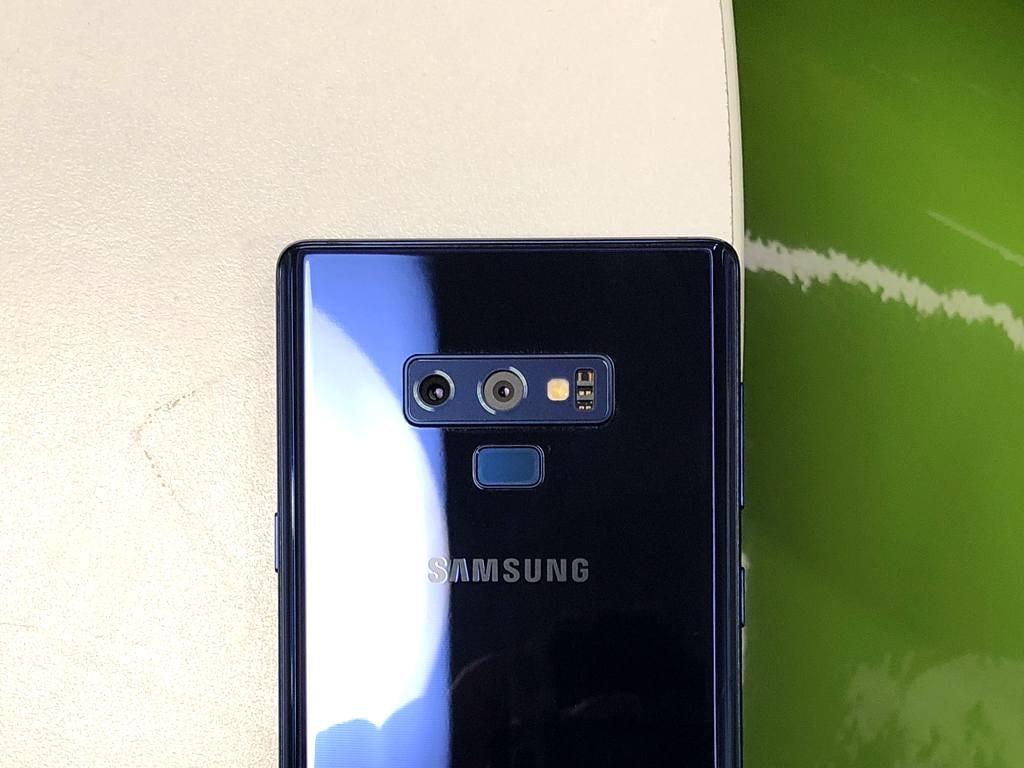 Calcalist, an Israeli daily business tabloid reporting the purchase revealed that Samsung has kept aside $155 million (approximately Rs 1,102 crores) to acquire the innovative camera venture. If the report is to be believed, the South Korean tech giant will have a potential advantage in smartphone camera zoom technology. Apparently, Samsung was one of the leading investors in Corephotonics and participated in more than two funding rounds, as per the report.

The Israeli smartphone camera company well known for developing dual-lens camera technology with zoom capability demonstrated the 5x lossless zoom along with Oppo with the ‘aid of a prism’ at MWC (Mobile World Congress) last year.

In the recent development, the company has collaborated with the Chinese OEM to develop a 10x hybrid zoom camera system. The technology was already showcased at a conference in China on 17 January. Oppo back then said that 10x zoom technology is ready for commercial use and mass production purpose. The company didn’t specifically mention how it would incorporate this new technology, however, reports predict that it could likely be used for triple camera setup. Oppo will make a wider announcement of the 10x hybrid zoom technology at its pre-MWC event on 23 February.

Notably, Corephotonics was in the headlines late last year, when it claimed that Apple would be using its patented technology in dual-camera iPhones. But while this captivates attention, to one’s surprise, Foxconn, the company that manufacture’s Apple iPhone is one among Corephotonics biggest investors.

Both Samsung and Corephotonics have reportedly declined to comment on the acquisition.