Industry watchers said the new version by Samsung seems to be aimed at competing with LG V40 ThinQ.

Samsung Electronics Co. plans to start sales of a silver-coloured Galaxy Note 9 as early as this week, industry sources said on 1 October, apparently to promote the device amid the launch of new iPhones and other rival products.

The new colour adds to the existing portfolio of blue, black, purple and copper variants. The silver edition will also be released in the US, Yonhap news agency reported. 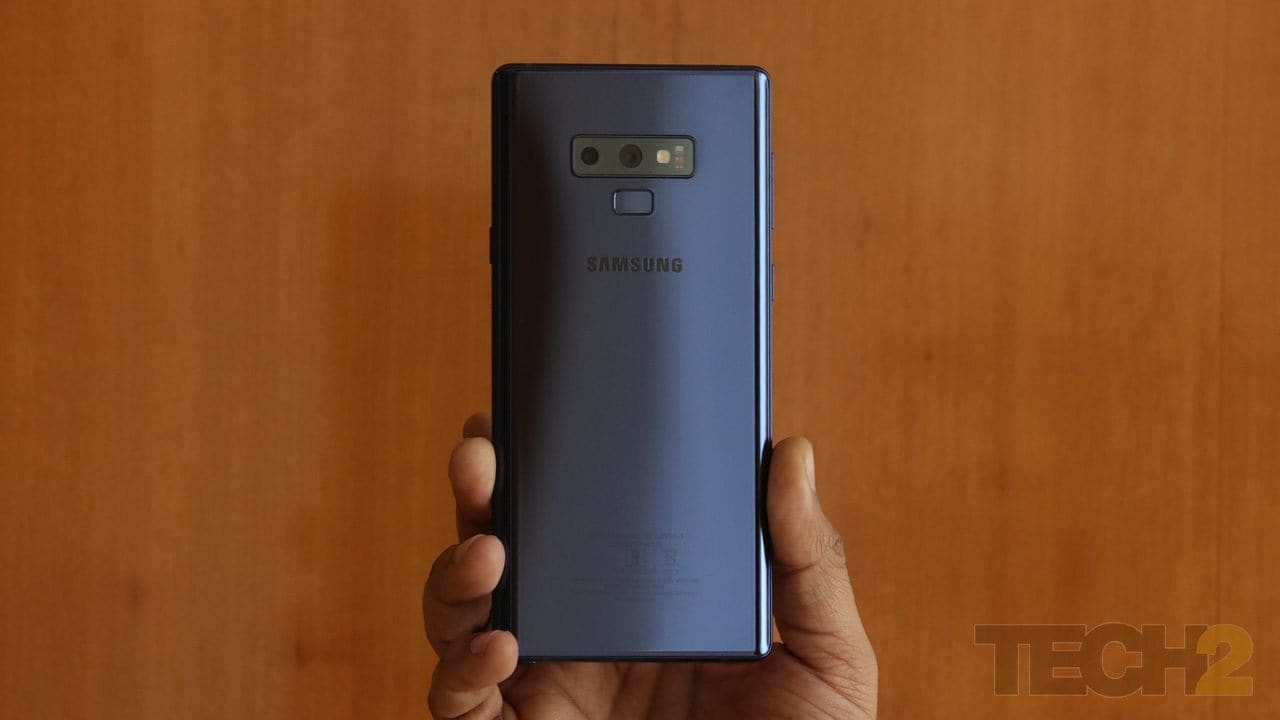 Samsung has not yet announced the exact date for release in South Korea.

Industry watchers said the new version seems to be aimed at competing with LG Electronics Inc.'s V40 ThinQ, which will be introduced this week, along with Apple Inc.'s latest iPhone models.

In South Korea, Samsung also launched a special programme in which the company purchases used Galaxy products from buyers of the Galaxy Note 9.

The used products must be operational but trading in them can reduce the cost of the latest phablet.