Samsung wants to redesign the user experience in a way that it puts less stress on our thumbs as we try to navigate large screen displays.

Samsung's Developer Conference is underway and we saw the South Korean consumer electronics company gave a glimpse of its first foldable display sporting smartphone. Samsung did not outright show the device to the audience but kept the lighting dim so as to "protect elements of the design". However, that's not all that Samsung announced.

As smartphone sizes keep on increasing, with display sizes reaching almost tablet levels, Samsung has decided to work on something called as One UI. With the One UI, Samsung wants to redesign the user experience in a way that it puts less stress on our thumbs and fingers as we try to navigate large screen displays. 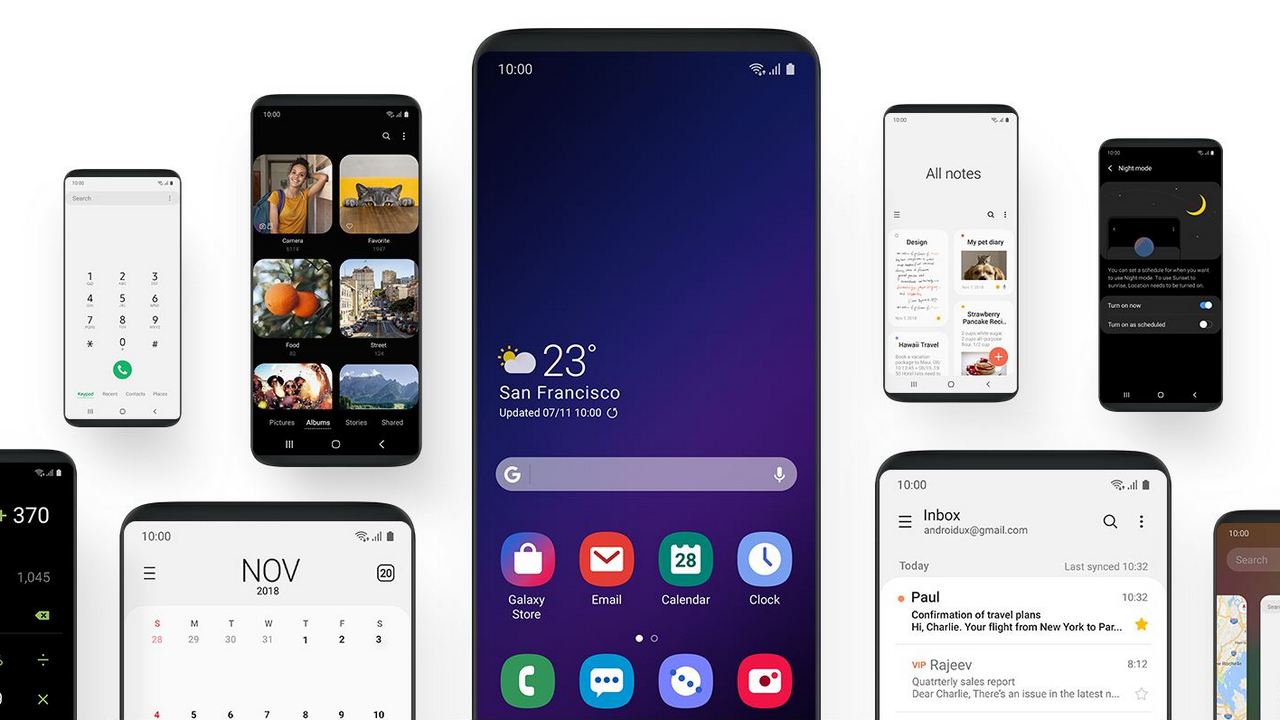 "With hardware and software working together in harmony, see only what you need, using and viewing your phone with an experience that feels second nature. Because it’s the small details that make a big difference," says the Samsung One UI product page.

According to a report in The Verge, One UI has some additional visual elements, rounded corners, splashes of colour across apps, redesigned icons, among other things. A unique element of One UI is that it keeps the interaction elements near the bottom half of the display so that they are easily reachable. According to Samsung, it is the "most user-focussed smartphone UX," it has produced so far. For instance, the alarm app will have all the major menus at the base of the display and the toggles for switching on the alarm towards the bottom half. Other areas of improvement include a system-wide dark mode, more focus blocks with large app icons which show more detail and are easier to navigate.

Samsung hasn't given an exact date as to when users will be able to try out One UI. But according to the report, the beta is expected to roll out in this month in the US, Germany and Korea followed by other countries in Europe and Asia. According to Samsung, the One UI along with Android 9 Pie should be available on Samsung Galaxy S9, S9 Plus and Note 9 by January 2019. 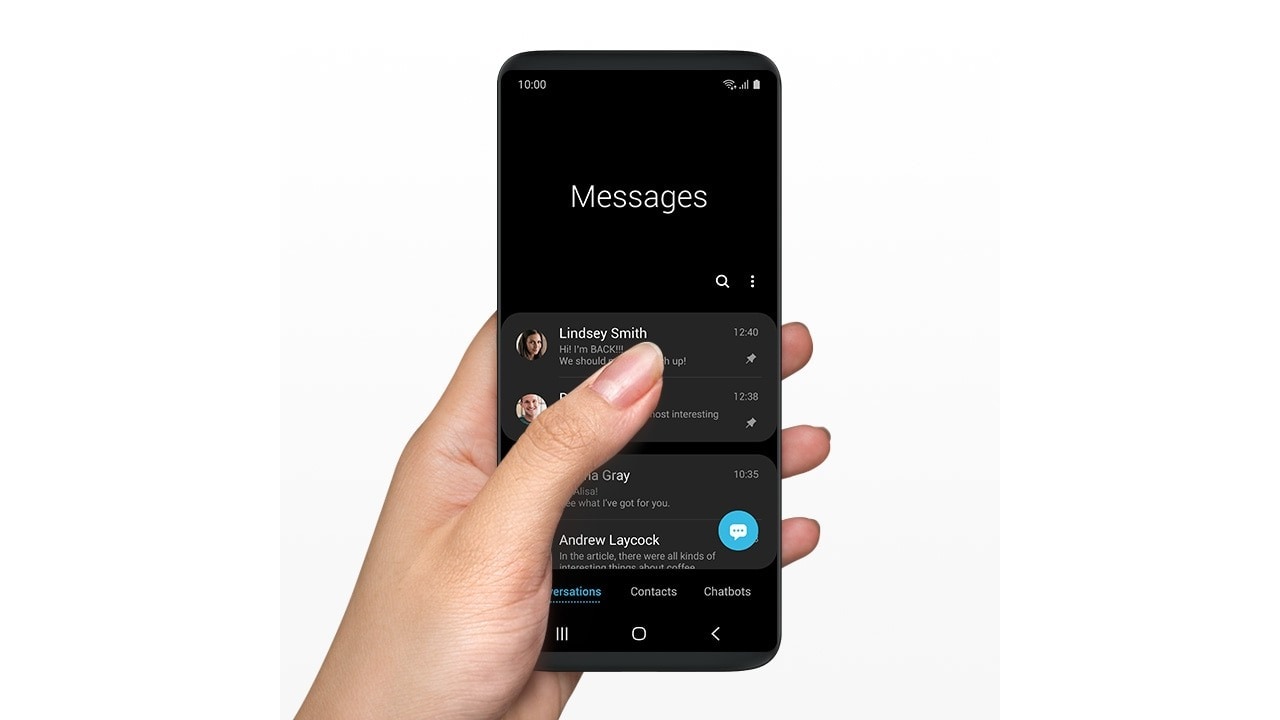 If you want to be the first ones to try out the One UI before the official release, you can participate in Samsung's One UI Beta Program. This program is available for Indian users of the S9, S9 Plus and Note 9. You will need to download the Samsung Members application from Galaxy Apps or the Google Play Store. You will need to select the 'One UI Beta Program Registration and submit the application. You then go to Settings > Update Settings > Software updates and download the update manually to load the beta version.