Samsung Galaxy Watch 3 might launch along with the Galaxy Note20 series and the Galaxy Fold 2 on 5 August.

Samsung Galaxy Watch 3 will be Samsung's next smartwatch to launch in the market, however, there is currently no confirmation when will it be launched. Right now, what we have are leaks, and the latest comes with renders of the purported watch and details about some of its specifications. 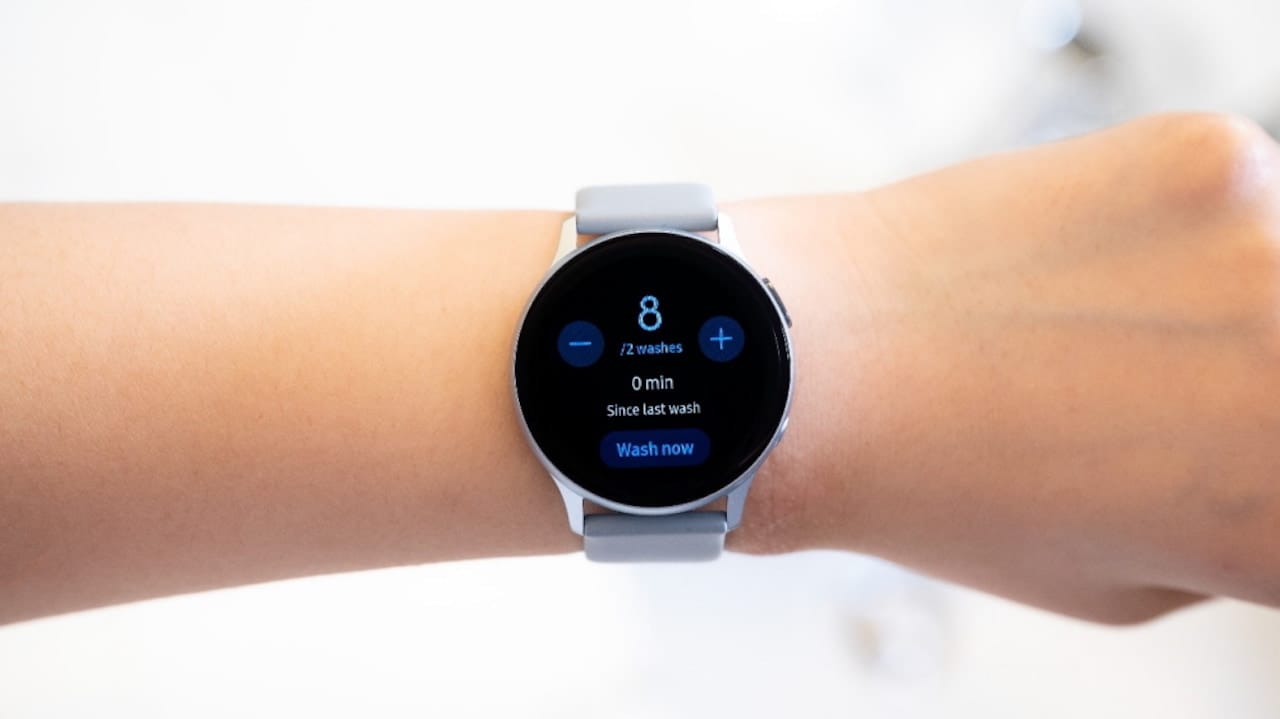 The images put out by the tipster show the model number SM-R840 of the device at the back of the dial.

The smartwatch will come with a 45 mm stainless steel case and Gorilla Glass DX for display protection. It will sport a 22 mm black leather band and have a rating of 5 ATM for water resistance. 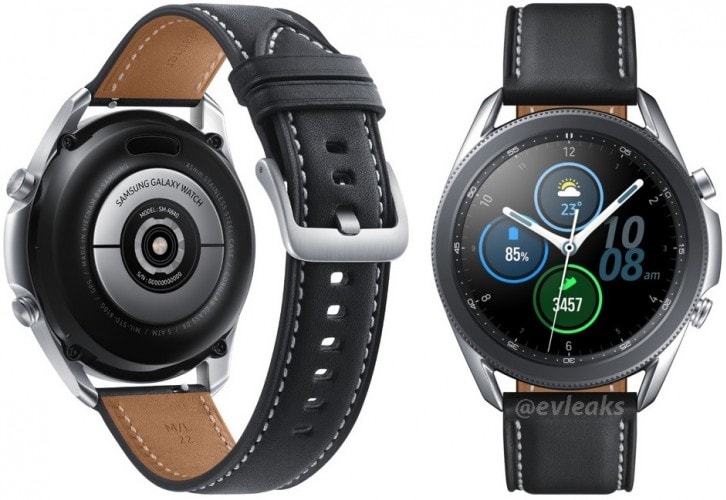 Galaxy Watch 3, which is MIL-STD-810G certified, will feature a rotating bezel and two physical buttons on the right side of the screen.

The face of the smartwatch will come with an analog design showing weather forecast and battery life. It will also have a heart rate monitor and GPS support.

Samsung Galaxy Watch 3 is expected to come in four versions ― two in a 41 mm size and the other two in a 45 mm size. It is likely to feature blood pressure monitoring.

It is being predicted that the tech giant may launch Galaxy Watch 3 at an event for the Galaxy Note20 series and the Galaxy Fold 2 on 5 August.