The Samsung Galaxy Tab S6 also comes with the S-Pen, which is bundled in the box.

Ahead of the Galaxy Unpacked event on 7 August, Samsung has announced the Galaxy Tab S6, which clearly looks like the company's volley against Apple's iPad Pro. The Galaxy Tab S6 will be available for pre-orders in the US starting 23 August and will hit the shelves by 6 September.

The Galaxy Tab S6 also comes with the S-Pen, which is bundled in the box. However, the keyboard cover isn't part of the retail box and will have to be purchased for $180 (Rs 12,500 approx). 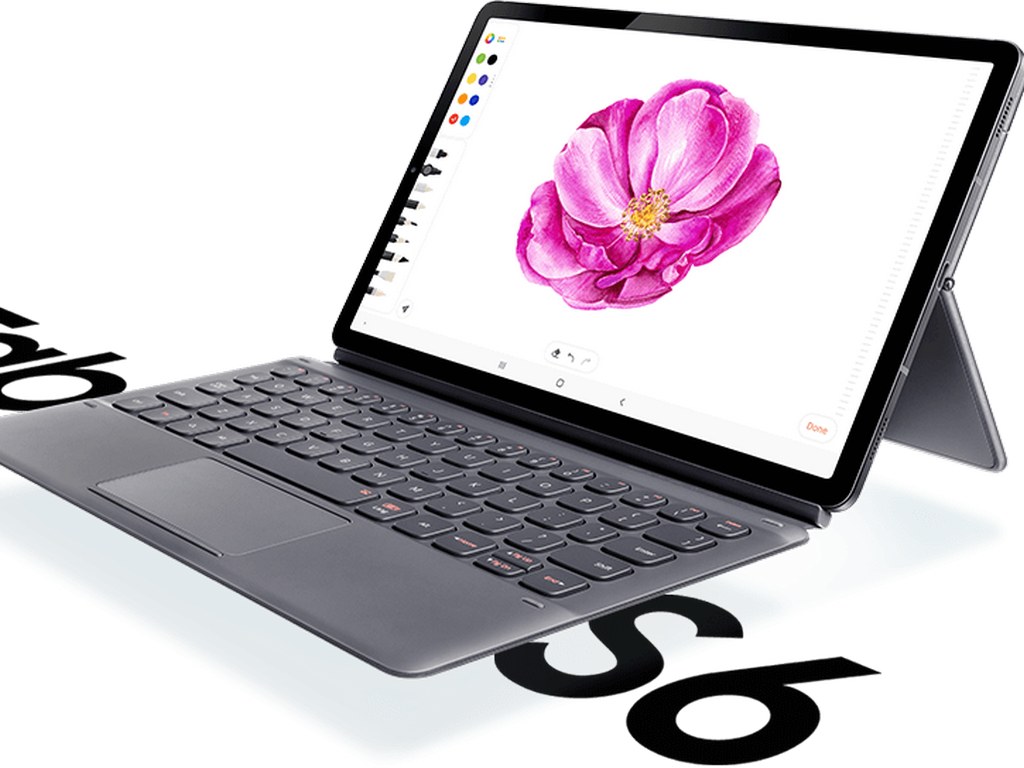 The Galaxy Tab S6 has a completely new design, which looks inspired by Apple iPad Pro’s design. It has sharper edges and a boxier look. But the more meaningful design change in the Galaxy Tab S6 would be the keyboard cover, which now has a – *gasp* – touchpad.

You will especially see the benefits of the touchpad when you use the tablet in the DeX mode. The cover also includes a kickstand, giving you Surface-like positioning flexibility. 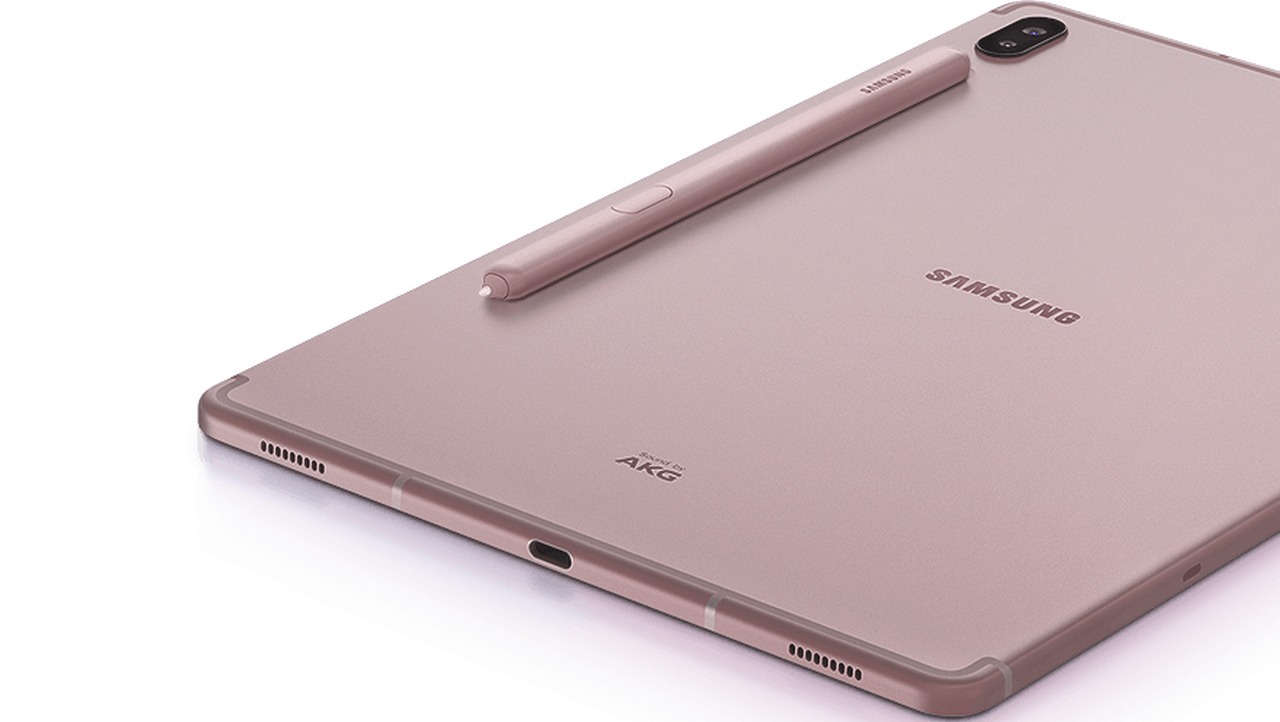 The Galaxy Tab S6 features a 10.5-inch Super AMOLED display. Under the hood, it is powered by a Qualcomm Snapdragon 855 chipset, with an option for 6 GB or 8 GB of RAM. On-board storage is 128 GB for both RAM variants. The tablet is fueled by a 7,040 mAH battery.

For photography, the Galaxy Tab S6 sports a dual-rear camera setup, which includes a 13 MP and a 5 MP sensor. In addition to that, the tablet comes with Galaxy S10-like optical fingerprint sensor. The tablet also supports four AKG speakers with Dolby Atmos technology.

The tablet has a Note-like feature too. It is accompanied with an S-Pen, which tucks inside the tab's body. The pen gets charged when magnetically attached to the tab's body, and a 10-minute charge will get you through a full day of use.