If the renders are real, the Galaxy Tab S4 could be the first tablet to come with an iris scanner.

Samsung seems to be eliminating the fingerprint sensor where possible. The latest device to lose this favoured biometric authentication option could be the upcoming Galaxy Tab S4.

Recently, some renders of the Samsung Galaxy Tab S4 which leaked online revealed that the fingerprint scanner on the front is missing. It does not appear on the back either.

According to a report by Sammobile, it looks like the Galaxy Tab S4 will have an iris scanner instead. 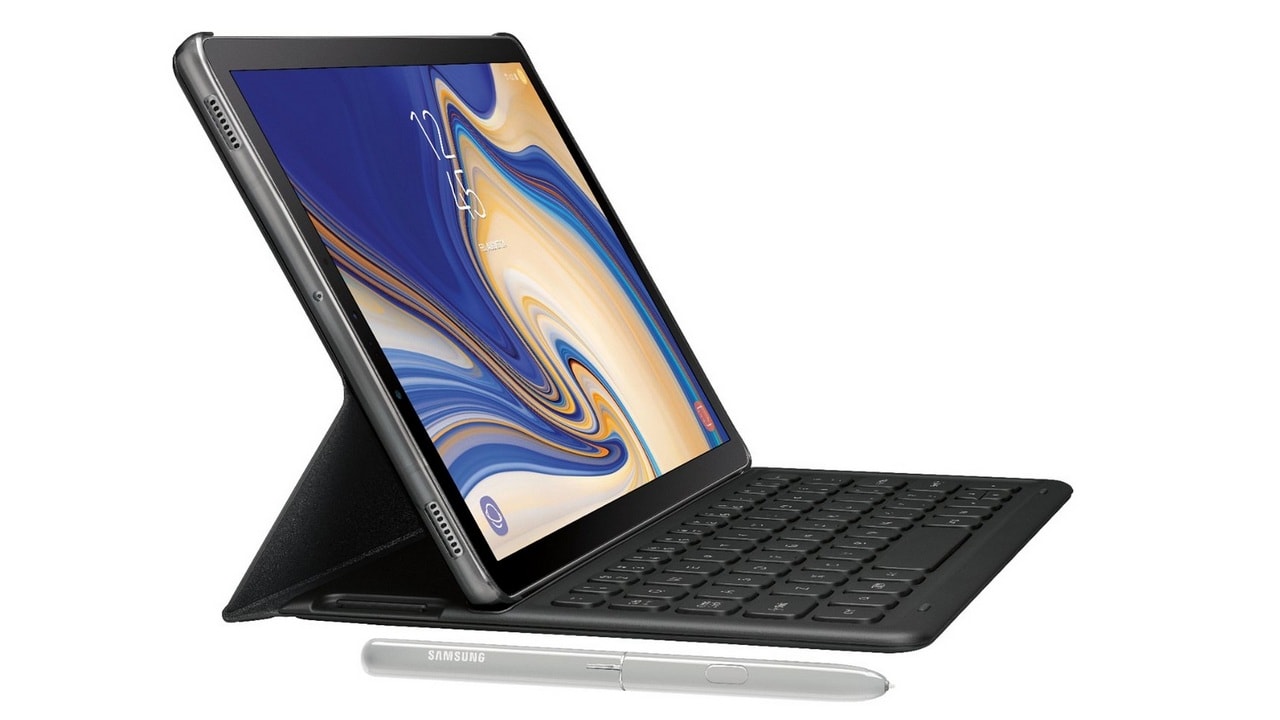 A video that they apparently extracted from the official Galaxy Tab S4 firmware has an animation that plays when you are setting up Intelligent Scan. which is a device unlocking feature that combines iris scanner and facial recognition, and when one fails the other is used as a backup.

You can watch a video here for your reference.

If the renders are for real, the Galaxy Tab S4 could be the first tablet to come with an iris scanner.

Recently, another case render hinted that the tablet may be launched in white.

Popular tipster Evan Blass took to his Twitter account to reveal the image the tablet seen with an optional keyboard attachment.

The Galaxy Tab S4 is expected to launch in August. It will come with a redesigned S Pen and thinner bezels.

On July 21, a firmware teardown of the tablet by XDADevelopers revealed a wireless S Pen which could control music playback, with the ability to play and pause music and even skip tracks. It can also be used as a remote camera shutter and has the ability to unlock the device.