After being bombarded by leaks day after day on Samsung's S10 devices, the company still managed to keep one little bit of information under wraps.

Samsung has now partnered with Instagram to help users share their photos and videos easily on the Facebook-owned photo-sharing app. 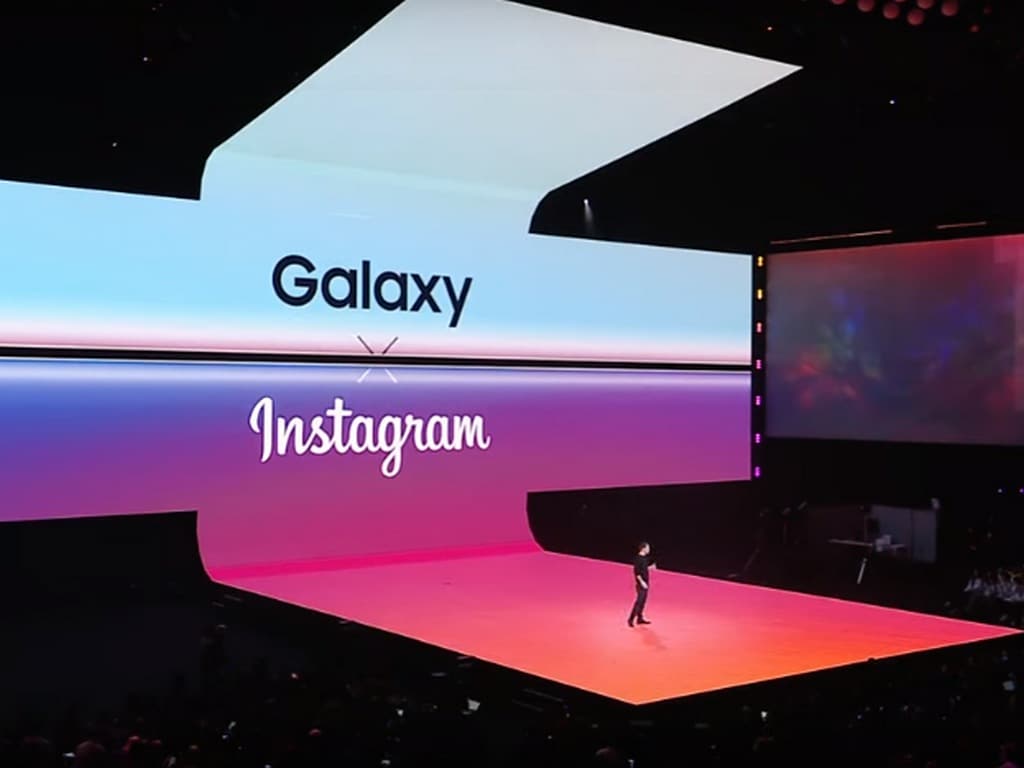 During the Samsung Galaxy Unpacked event, Samsung announced the Instagram mode. This new feature is directly built into Samsung Galaxy S10's stock camera app just like any other feature like the panorama or the pro-shooting feature.

The mode brings the Insta filters directly onto the camera software and lets one upload the picture straight to the Instagram app with stickers, gifs and all that jazz without closing Samsung's default camera app. Mosseri stated, "We've worked together to rethink the Instagram experience on the S10, "and added that Samsung's new phone will be "the best way to express yourself on Instagram."

As per the report in The Verge, Samsung is also opening up its SDK (software development kit) for developers to make use of the new camera features in their own apps.

The new SDK is expected to allow users to take photos in apps which will be as good as the one's clicked on Samsung's default camera. For now Snapchat, Snow ad Lime have been reported as partners