The Galaxy S10 and Galaxy S10 Plus feature a 6.1-inch and 6.4-inch Infinity-O displays respectively.

After the launch of the Galaxy S10 and S10+ in March, the two devices were available in different colour variants like blue, green, black and pink. Adding one more variant to this catalogue, Samsung is about to launch Cardinal Red color variant to Galaxy S10 and S10 Plus.

The Galaxy S10 and Galaxy S10 Plus(review) feature a 6.1-inch and 6.4-inch Infinity-O displays (they have a hole instead of a notch, hence the O) respectively. The displays boast of a QHD+ resolution in a 19:9 aspect ratio, and they support HDR10+. A hole in the display houses the selfie camera. 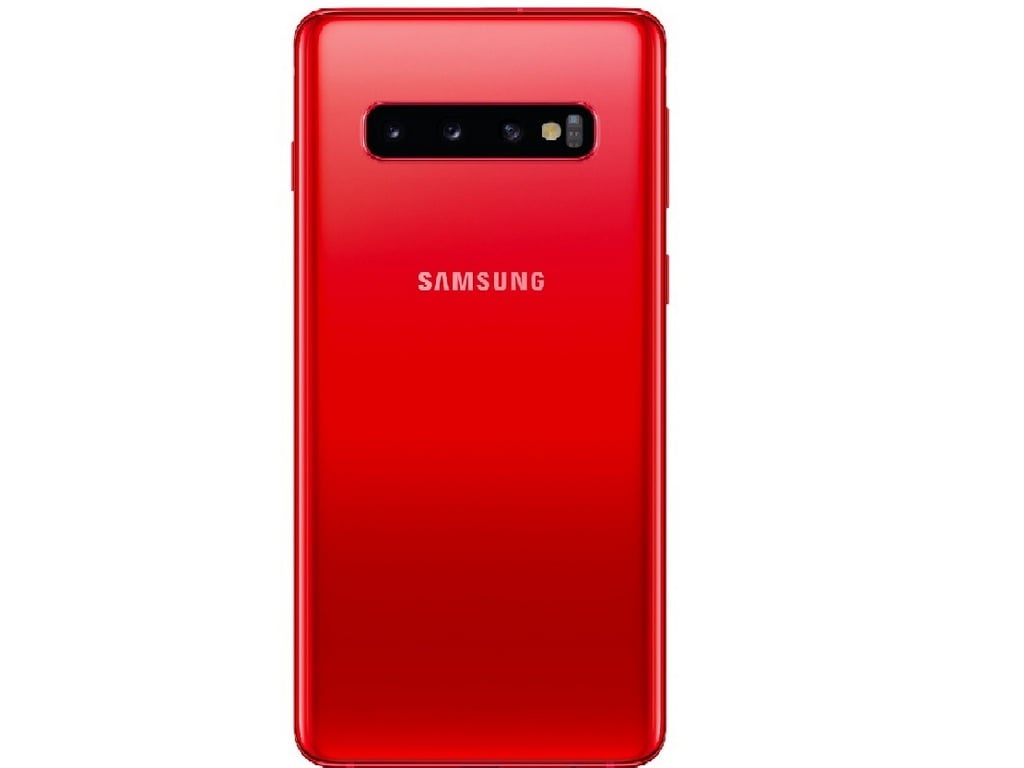 The new colour variant was leaked after Roland Quandt tweeted about the new colour entrant and shared images for the same. There is yet no official date announced by Samsung as to when they will officially launch the new variant in the market.

In terms of processing grunt, you're getting an Exynos 7nm chipset. RAM options include 8 GB and 12 GB and storage goes from 128 GB to 1 TB (max of 512 GB on the S10). MicroSD cards are still supported. The batteries are 3,400 mAh and 4,100 mAh units on the S10 and S10 Plus respectively with support for wireless charging and reverse wireless charging.