Samsung Galaxy Note 10 Lite launched in India at a starting price of Rs 38,999

Galaxy Note 10 Lite is powered by Samsung’s own Exynos 8895 chipset and is equipped with a 4,500 mAh battery.

First announced at the Consumer Electronics Show (CES) earlier this month, Samsung has now officially launched the Samsung Galaxy Note 10 Lite in India today. We already had the specifications of the smartphone as the company also revealed them on its website. It was just the pricing and the availability that was awaited. 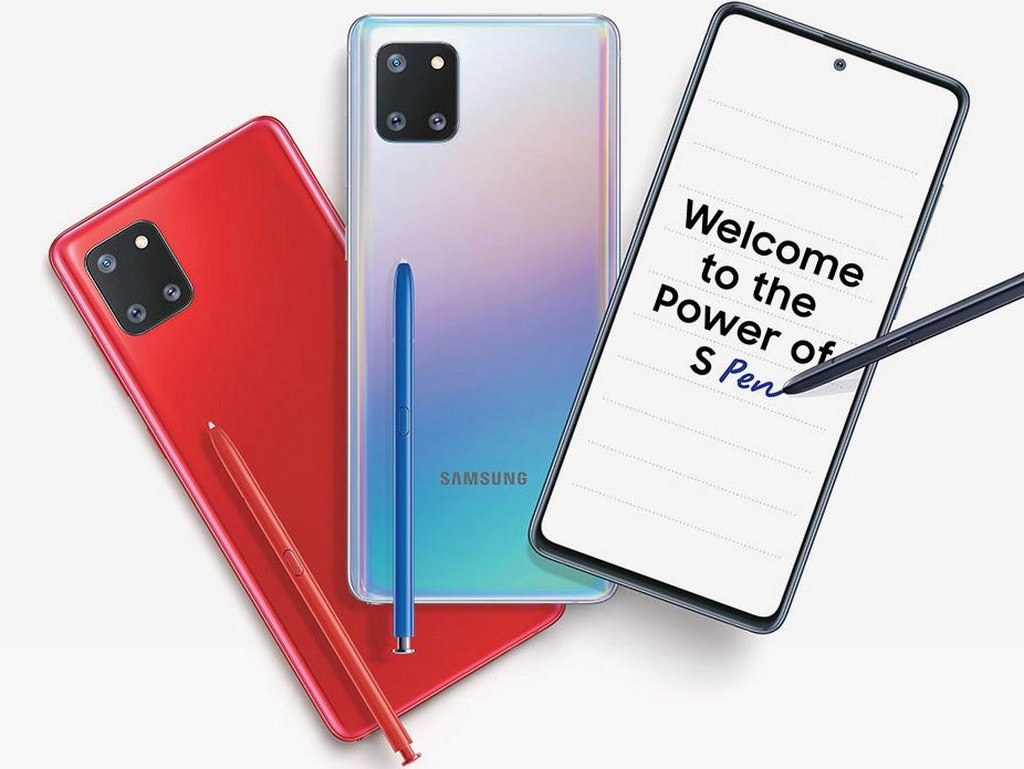 The smartphone is now available for pre-booking on the official website and it will go on its first sale on 3 February on all online and offline retailers.

In terms of offers, the company will give a discount of up to Rs 5,000 if you make an upgrade an existing Samsung phone to Galaxy Note 10 Lite.

The Galaxy Note 10 Lite features a 6.7-inch Super AMOLED Infinity-O display with a resolution of 2400 x 1080 pixels with a centre-mounted hole-punch camera on the front.

The smartphone is powered by Samsung’s own Exynos 8895 chipset. Its rear camera configuration packs a 12 MP f/1.7 primary sensor accompanied by 12 MP f/2.2 ultra-wide-angle and 12 MP f/2.4 telephoto cameras. The same S Pen will be packed with the Note 10 Lite that’s available on the flagship version of the phone.

It will be available in Aura Glow, Aura Black, and Aura Red variants.

Samsung Galaxy S10 Lite has also been teased on the official website but no launch date has been announced for that yet.

Samsung Galaxy Note10 Lite is now on sale at a starting price of Rs 38,999

Samsung Galaxy Note10 Lite review: Only for those wanting S Pen on a budget, others look elsewhere

Samsung Galaxy Note 10 Lite to launch in India today: All you need to know