Samsung has been launching a slew of devices under the Galaxy A and M-series for the past year. The latest addition is going to be the Galaxy M30s which is about to be announced in the Indian markets on 18 September. Unsurprisingly, the full specifications of the device have been leaked online. 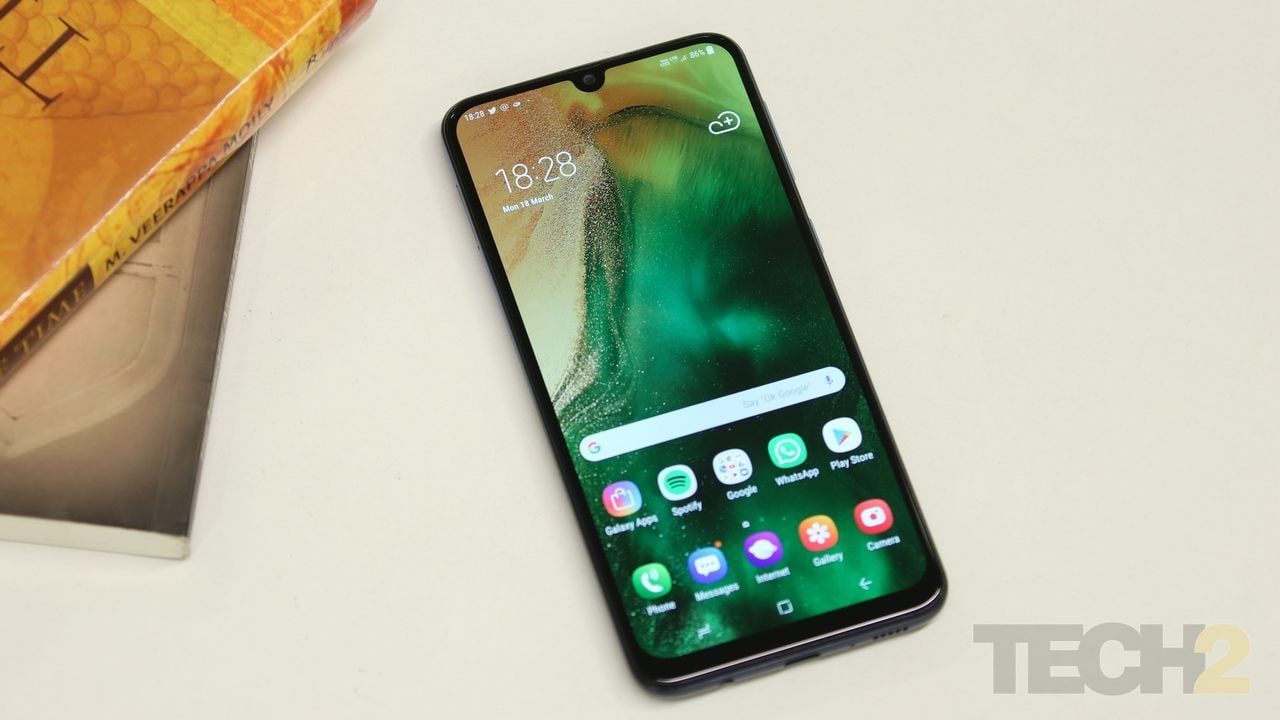 Tipster Ishan Agarwal, who has been generally right about other phone leaks in the past, has tweeted out the expected specs of the device. As per him, the phone will come with 6 GB of RAM along with 128 GB of internal storage variant. The device will have an Infinity U display which has a waterdrop notch at the top housing a 24 MP selfie camera.

The phone is also said to have a triple-camera rear camera setup which includes a 48 MP camera along with 5 MP secondary sensor with an f/2.2 lens, and an 8 MP ultra-wide-angle camera. Apart from that, it has been confirmed by the company itself that the M30s will come with a mammoth 6,000 mAh battery. In terms of display, the leak suggests that the phone will have a 6.4-inch AMOLED screen.

The device is said to have dimensions of 159 x 75.1 x 8.9 mm and it should weigh 174 grams. The leak has also mentioned that the M30s will have a type-C port for connectivity and the device should come with Android 9.0 Pie.