Samsung has expanded its Galaxy M series by unveiling Galaxy M01s in India priced at Rs 9,999. The budget smartphone is available across Samsung's offline retail stores, Samsung.com and other major e-commerce portals.

“The new Galaxy M01s smartphone is being launched in the sub-Rs 10,000 price segment. This stylish smartphone comes with the promise of trust and quality of Samsung at an attractive price,” said the company. 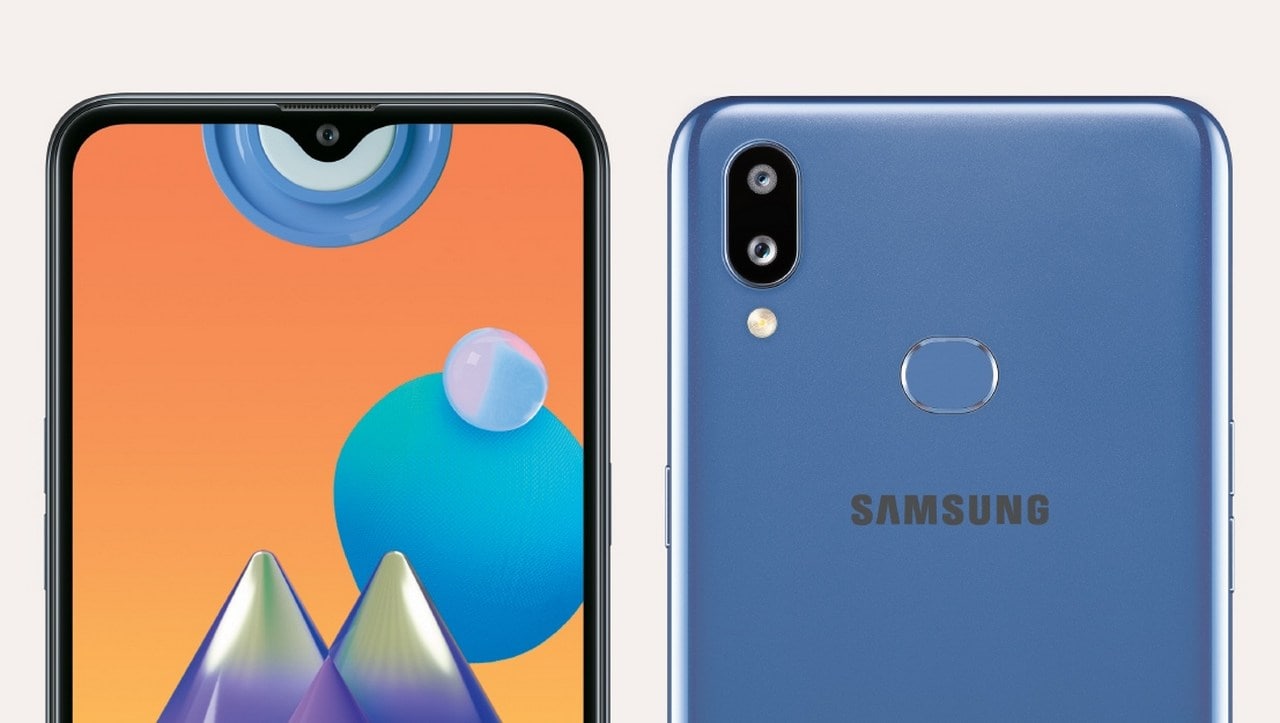 Powered by MediaTek Helio P22, Octa Core 2Ghz processor, the smartphone has 3 GB RAM and 32 GB internal storage. The external memory is expandable up to 512 GB.

The smartphone is equipped with a 4,000 mAh battery and comes with Dolby Atmos technology that gives a surround sound experience. It also has the Samsung Health app pre-installed so that users can monitor your health round the clock.

The company earlier this month confirmed that it would host its Galaxy Unpacked 2020 event on 5 August. The livestreaming of the event in India will begin at 7.30 pm.

At the event, Samsung is expected to launch a handful of devices, including Galaxy Note 20 series, Galaxy Fold 2 and Galaxy Watch 3.