Samsung Galaxy J8 will sport a dual camera setup and sport a 16 MP camera alongside a 5 MP sensor.

Samsung Mobile India has tweeted the announcement of Samsung Galaxy J8's sale which is slated to begin from 28 June, barely two days from now. It is interesting to note that the phone was launched in May alongside its other sibling the Galaxy J6, however, it was expected to go on sale in India only by June end.

As per the tweet, the Samsung Galaxy J8 will come with a dual camera setup and sport a 16 MP camera alongside a 5 MP sensor. The tweet shows a portrait mode picture which can be taken with the Live Focus feature. The tweet also shows that the background blur in a picture can be interspersed with different shapes such as butterflies, stars, and hearts.

The device features a Qualcomm Snapdragon 450 SoC and 4 GB RAM with 64 GB of internal storage. 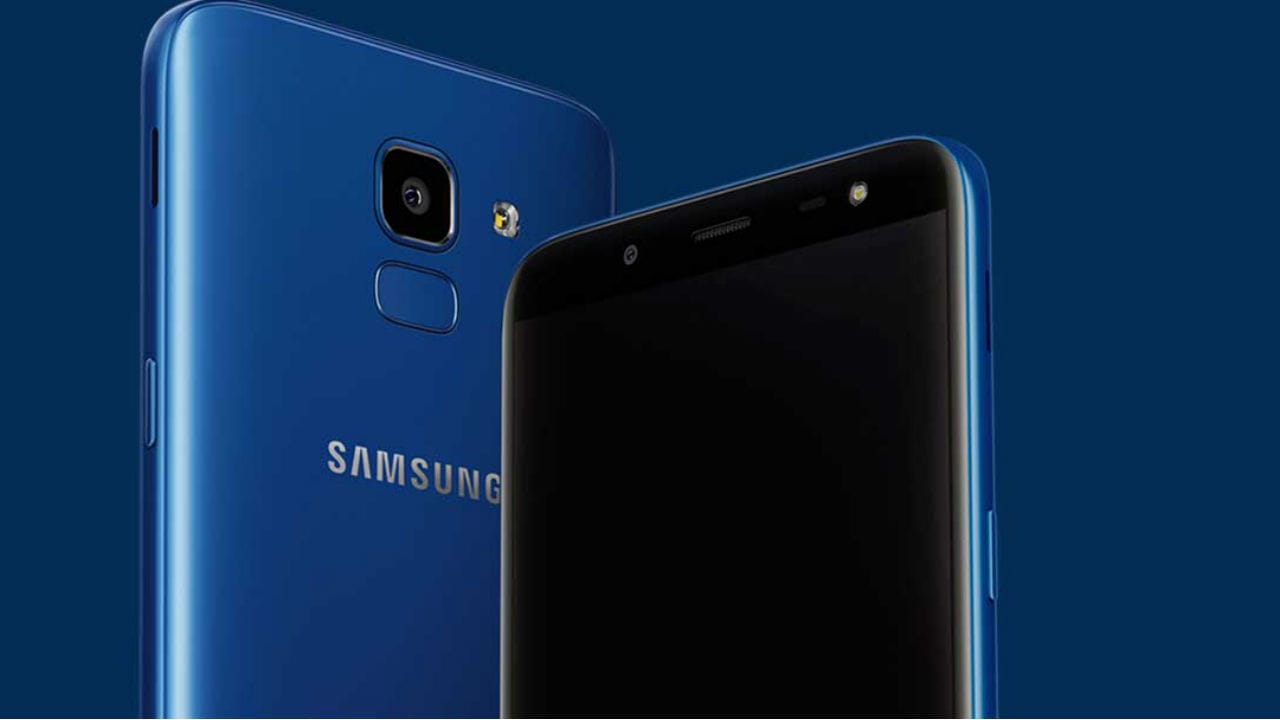 Dubbed Infinity Touch, the smartphone's highlight is the camera.

Samsung Galaxy's J series was launched in May and was priced at Rs 18, 990 which is a slightly higher price for a budget smartphone considering its competition from Chinese brand Xiaomi.

Give the ‘Infinity Touch’ to your picture’s background with the #BackgroundBlurShape of the new 16+5MP #DualRearCamera on #GalaxyJ8. Only 3 days to go for the big launch. Stay tuned. pic.twitter.com/5uj2gpORLO

The Samsung website states that the smartphone will come with an additional offer that is Rs 1,500 cashback if bought via ICICI debit or credit card or the Paytm Mall.