This new in-display camera will be coming on the Galaxy Fold 2 says the report.

There has been a lot of talk recently about the possibility of an in-display camera technology. Oppo had actually demonstrated a prototype of this technology earlier this year but it is still to find its way into commercial smartphones. Now it appears that this will soon happen and it is no surprise that Samsung could be the one to do it. 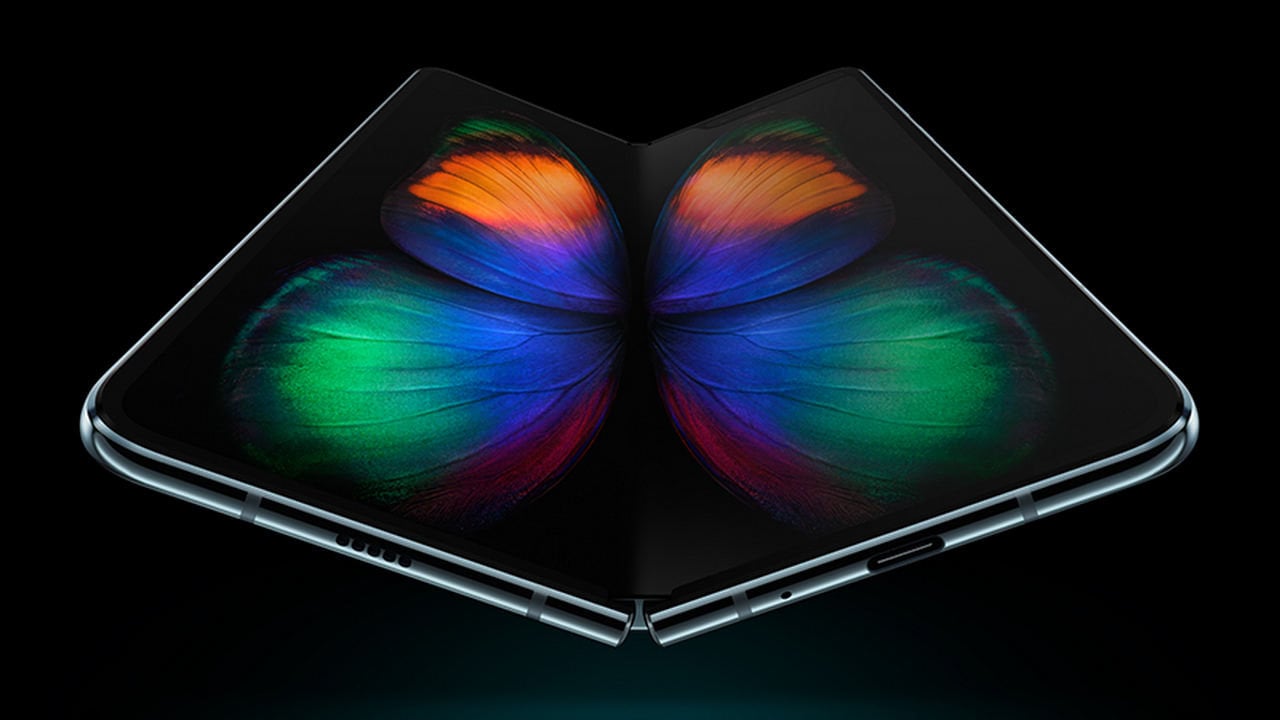 According to Korean news outlet theelec, Samsung is currently working on a tech which is being called as  UDC, short for “under-display camera”. This new feature will be coming on the Galaxy Fold 2 says the report with the basic premise being that you don't need any display cutout or pop-up mechanism housing the front-facing camera.

The report states that the equipment used for making such displays is called the Hole in Active Area or HiAA. As per the report Samsung has received HiAA2 equipment that will manufacture these UDC screens.

The Galaxy Fold itself was a very complicated phone with a lot of moving parts and of course the flexible display and incorporating an in-display camera on to such a device will quite likely be a herculean task.