The photo of the phone shown on the promotional page is of a Galaxy device with an Infinity U display.

The Galaxy A90 is quite likely going to be announced at an event on 10 April for the global audience. Leaks and rumours have suggested that the phone will come with a pop-out camera to give the phone a notch-less design. Now it would appear as though Samsung has confirmed this rumour by mistake. 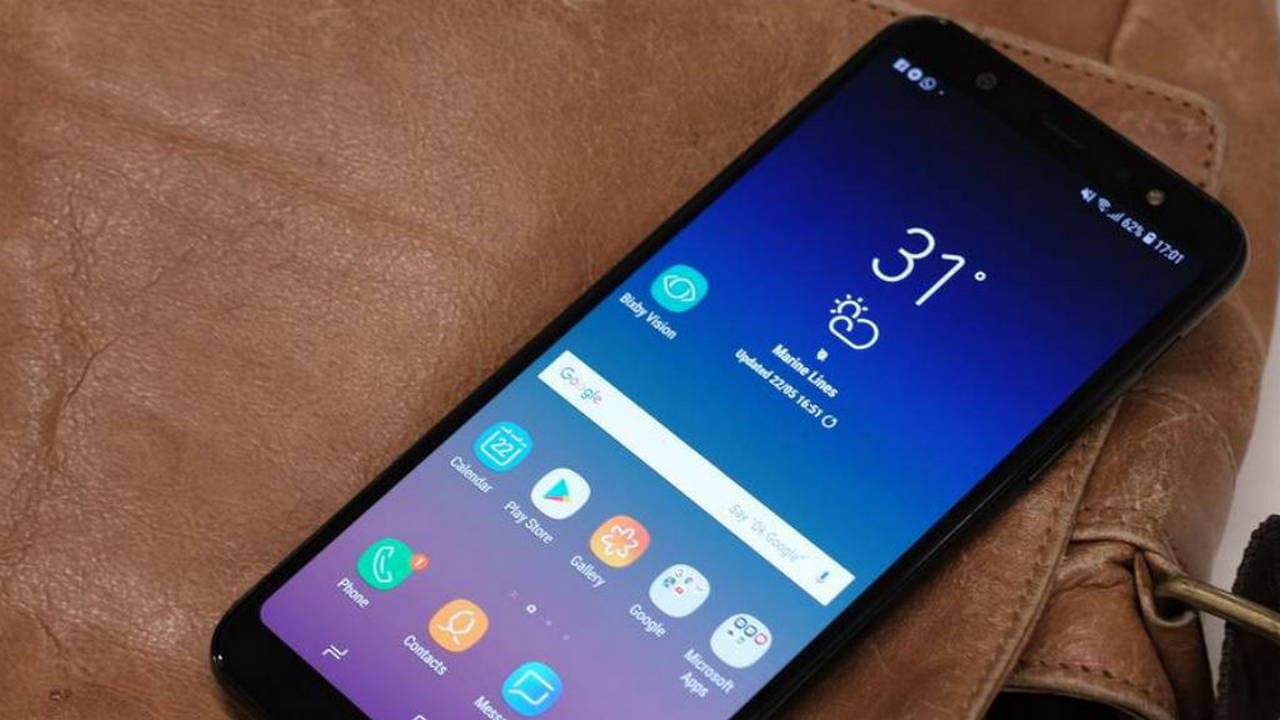 Samsung Galaxy A6 Plus.

First spotted by Dutch website Galaxyclub, a page on Samsung's own Indonesian website outed the Galaxy A90 as having a "notchless Infinity screen". However, the photo of the phone shown on the promotional page is of a Galaxy device with an Infinity U display and not a pop-up display.

The text beside the phone's photo says "all screen and no bezel" and below that, it is written the " notchless Infinity screen only available on Galaxy A50." The page has now been removed.

As confusing as it may sound right now we should know more about the phone on the days leading up to the launch. One thing we know for sure is that Samsung will launch more than one phone on 10 April and we expect it to be the Galaxy A40, which has just recently popped up on Samsung support pages.

Samsung Galaxy A90 to launch today: When and where to watch the event live