Samsung might be launching the Galaxy A70, A60 and A40 smartphones alongside the A90 smartphone.

Samsung will be launching a new smartphone for the global markets on 10 April and many believe that it will be the Galaxy A90 smartphone. The title of the event is "A Galaxy Smartphone" which more or less confirms a Galaxy A-series device. 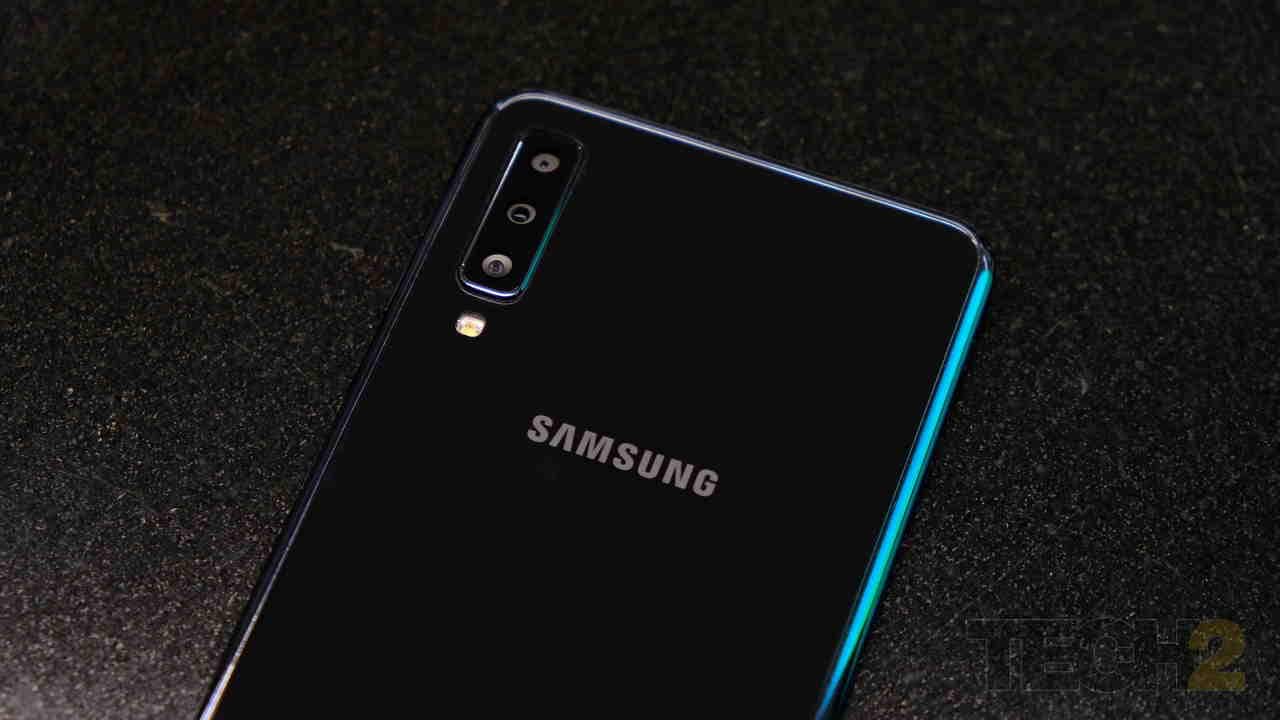 As per the official invite, the event is said to be live streamed but Samsung has remained mum on the number of devices it plans to unveil. With the A50 out just recently we think that Samsung might be launching the Galaxy A70, A60 and A40 smartphones alongside the A90. The A40 and A90 seem to be the prime candidates for the reveal since they were recently spotted on Samsung's website.

The Galaxy A90, listed recently on Samsung's official US website, has been rumoured to come with a pop-up selfie camera and a notch-less display. The phone is likely going to be powered by the Snapdragon 710 SoC however, that is likely only going to be in the US. On the software side of things, we should see Samsung's redesigned OneUI with Android Pie.

Galaxy A40's support page has also gone live on the company's German website as well as the Samsung UK website earlier this month. The phone is said to come with Exynos 7885 SoC and an in-display fingerprint reader along with 4 GB of RAM.

In any case, we are sure to know what all Samsung plans to announce on 10 April. There is no confirmation on whether these devices will come to India or not.

Samsung Galaxy A90 to launch today: When and where to watch the event live