Launched earlier this year, the Samsung Galaxy A50s and Galaxy A30s have received a price cut of up to Rs 3,000. This price cut is now reflecting on the company's website. The two smartphones are also available on the Croma online store. 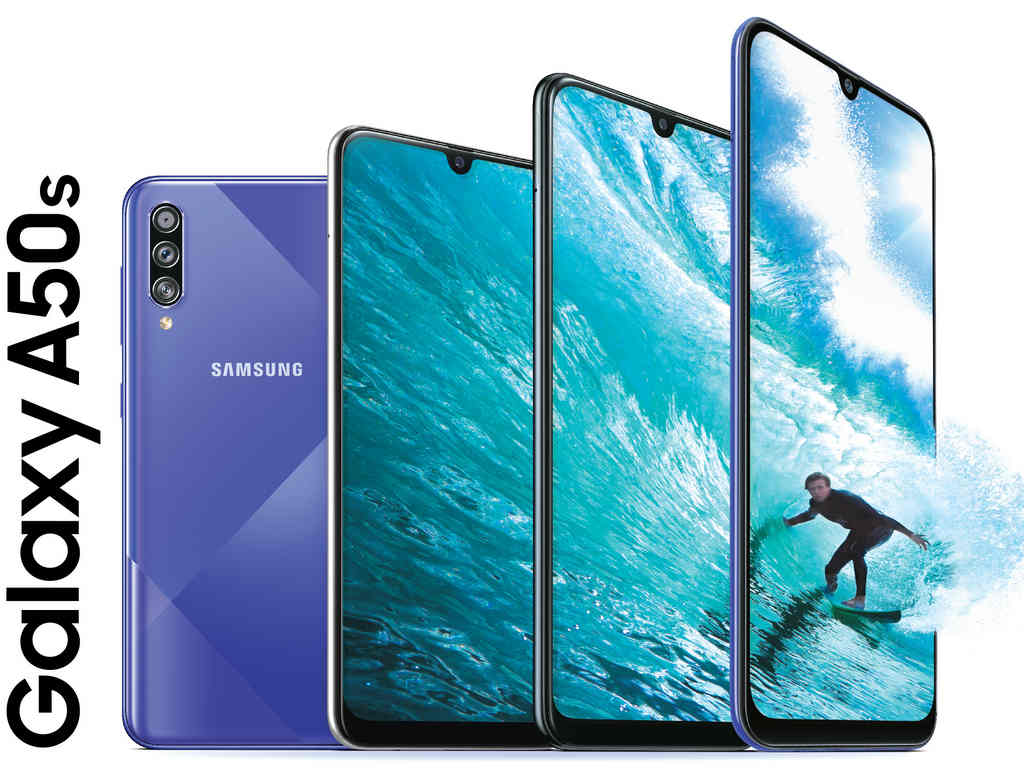 On the camera front, the smartphone sports a triple camera setup at the back. This setup includes a 48 MP primary sensor, 8 MP ultra-wide-angle lens and a 5 MP depth sensor. On the front, there is a 32 MP camera for selfies.

This smartphone comes with a 6.4-inch HD+ Infinity-V Super AMOLED display with a 720x1560 pixel resolution. Galaxy A30s features an in-display fingerprint sensor. It comes in just one storage variant of 4 GB RAM + 64 GB internal storage. Galaxy A30s is powered by Exynos 7904 processor. As for the battery, the smartphone packs a 4,000 mAh battery that supports 15 W charging. Samsung Galaxy A30s is equipped with a 4,000 mAh battery that supports 15 W charging.

As for the camera, Galaxy A30s also comes with a triple rear camera setup that includes 25 MP primary sensor, 8 MP ultra-wide-angle lens and 5 MP depth sensor. On the front, Galaxy A30s comes with a 16 MP camera for selfies.