The Galaxy A20s has been announced in India for a starting price of Rs 11,999.

The onslaught of smartphone launches continues from Samsung as the company has today come out with another Galaxy A-series smartphone. The Galaxy A20s has been announced in India for a starting price of Rs 11,999 and it will go on sale later today via Samsung's online store and partnered retail outlets. To recall the Galaxy A20s has already been announced in global markets last month. 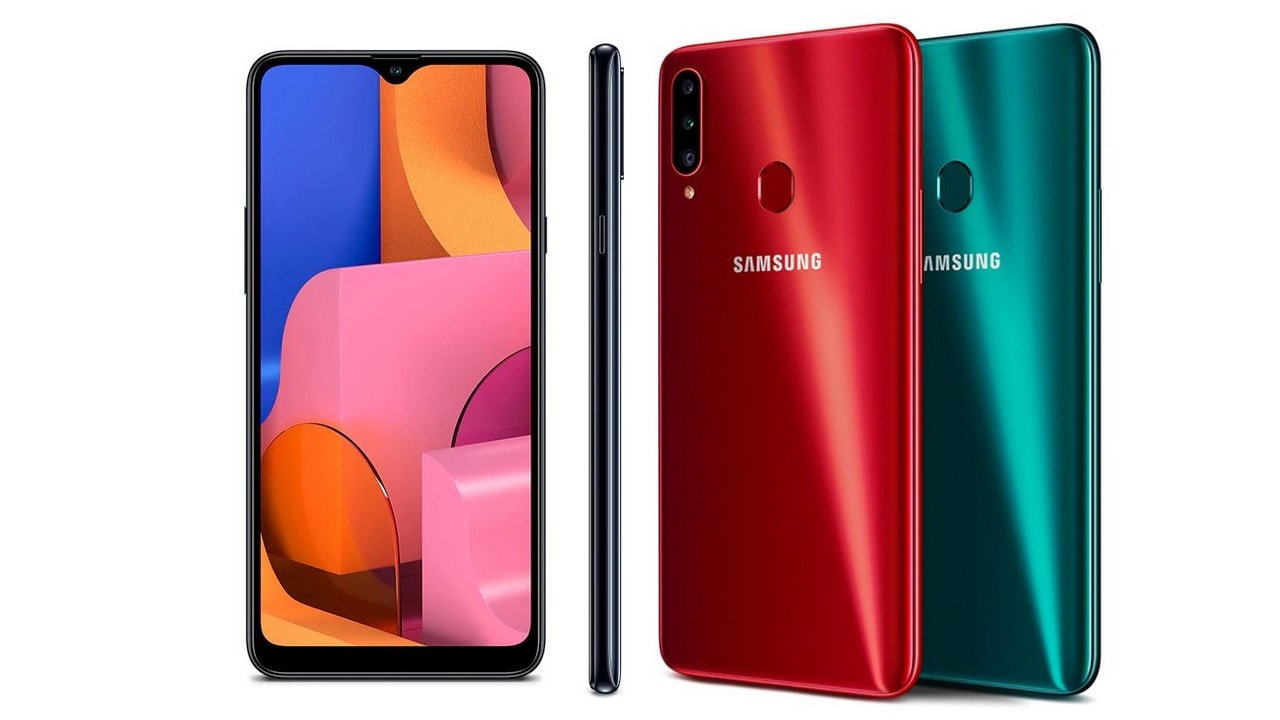 The newly launched smartphone features a 6.5-inch HD+ Infinity-V display with a resolution of 1550 x 720 pixels. Galaxy A20s is powered by a 1.8 GHz octa-core processor and runs on Android 9 Pie. It offers 3 GB RAM and 32 GB of inbuilt storage. It also comes with a fingerprint sensor at the back.

The smartphone packs with a 4,000 mAh battery which is the same as on the Galaxy A20. The battery supports 15 W fast charging.