Samsung Galaxy A10 could come with in-display ultrasonic fingerprint scanner

Galaxy A10 smartphone will be the first Samsung phone to come with the in-display fingerprint sensor.

The Samsung Galaxy S10 is said to be a smartphone with a lot of new firsts from the South Korean smartphone maker. Chief among them will be the introduction of the in-display fingerprint sensor on the Galaxy S10.  Now we are learning that the S10 will not be the first to come with this technology but it will be a device from Samsung's mid-level A-series lineup. 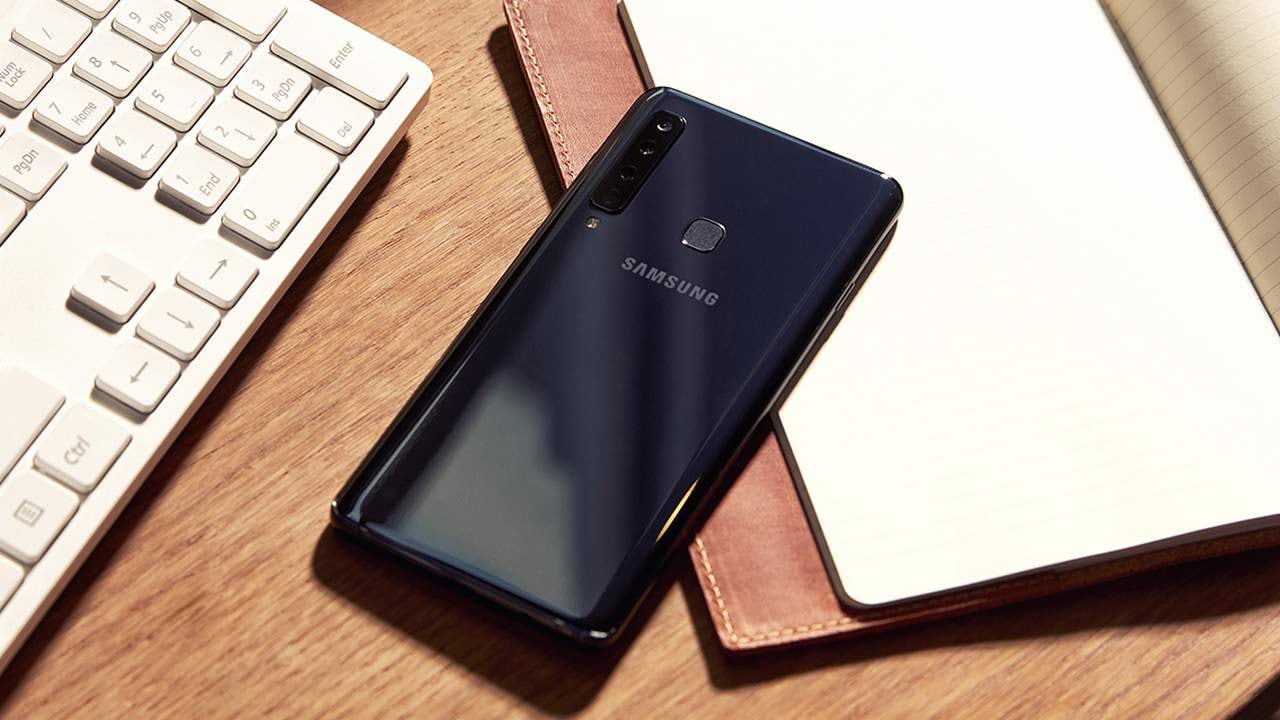 As per recent Tweet by a reputed Chinese tipster, the Galaxy A10 smartphone will be the first Samsung phone to come with the in-display fingerprint technology. Also it will not be the optical fingerprint sensor that everyone is using but it could be the ultrasonic sensor which is faster and more accurate. The Galaxy A10 has been earlier tipped to come with top of the line specs such as the Snapdragon 845 chipset among other things.

However, since this is not coming from any official sources yet we would reserve judgment until the product is announced.

In more related news, Samsung is apparently working on its own feature for low light photography called 'Bright Night'. From what the report suggests, the feature works on a simple approach, it takes multiple pictures and combines them into one picture that is much brighter.

This way, images are able to show more detail than a typical low-light photo, they aren't overexposed, and users would not need to rely on LED flash.