You can now use the Bixby button on the Galaxy S10 to open any app including the Google Assistant.

Remember that irritating Bixby-button on some of the Galaxy S-series and Note-series devices? The one that could not do anything apart from opening Samsung's Bixby voice assistant? Well, it seems that Samsung has listened to the people, just like it listened about the poor fingerprint scanner placement in the S8, and made the Bixby button remappable to whatever you want in the latest Galaxy S10. 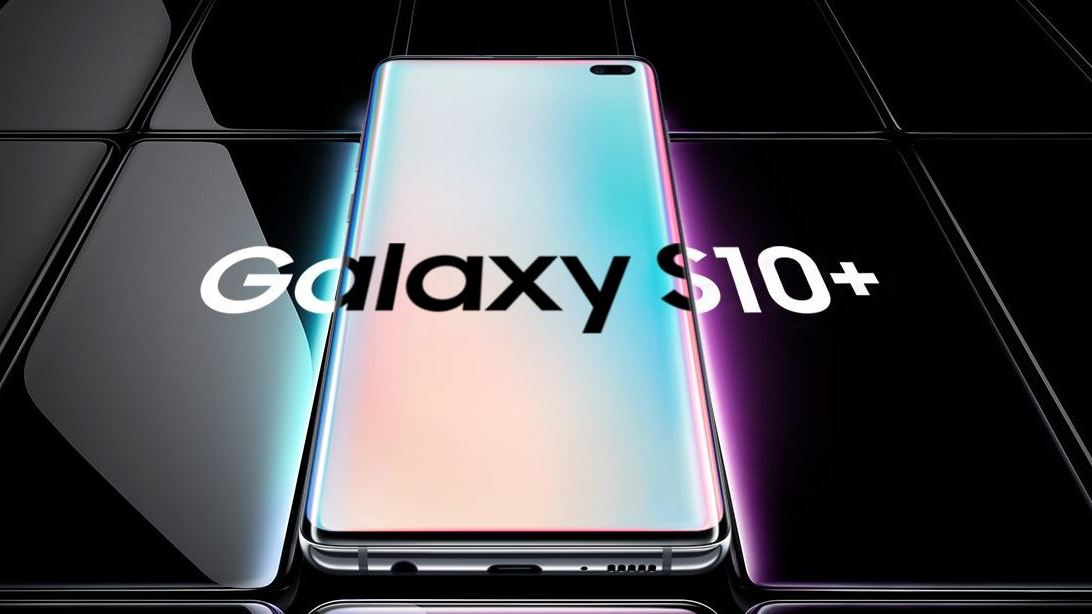 As per a report by The Verge, you can now use the Bixby button to open any app. This also includes using the button to open the Google Assistant, which in many people's opinion is quite ahead of Bixby in terms of responsiveness and usability.

There are two options for the Bixby button which are the single press and double press options in which at least one option has to be used to launch the Bixby voice assistant. A long press of the button will also launch Bixby and that cannot be changed.

However, last year's Galaxy S9 and Note 9 do not have this functionality even though they have just been updated to Android 9.0 based OneUI. Let's hope a future update will bring the option to remap the Bixby button in both these phones.