The new Galaxy Books, having 13-inch and 15-inch screen sizes are Samsung’s first laptops to use QLED displays.

Samsung has announced new additions to its laptop lineup in the form of the Galaxy Book Flex and Galaxy Book Ion which will be taking over from the earlier Notebook 9 Pen and Notebook 9. Apart from the usual spec boost in the new laptops we also see a new redesign and improved displays. 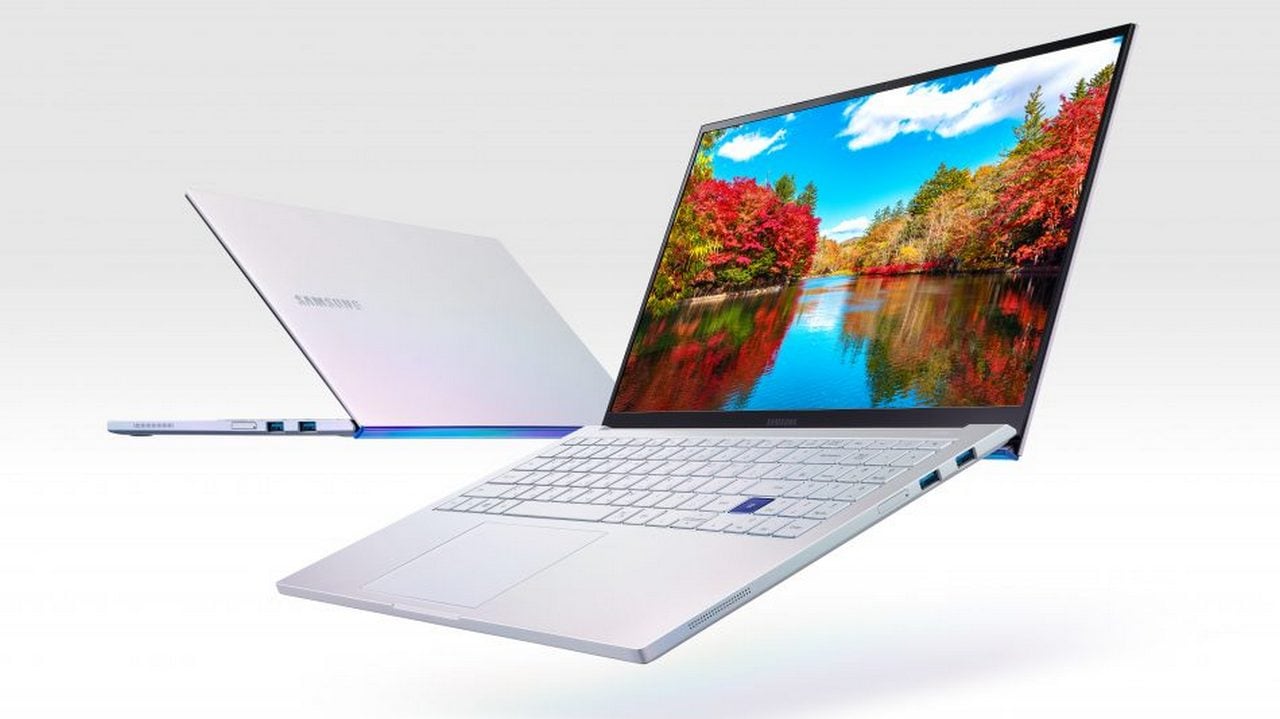 The new Galaxy Books, having 13-inch and 15-inch screen sizes are Samsung’s first laptops to use QLED displays and the company says that they should be brighter with a peak 600 nits of brightness and more colour accurate than before. As far as the processing department goes, both the laptops run on the latest Intel’s latest 10th Gen chips wherein the Book Flex has the higher-end 10nm Ice Lake processors and the Book Ion has the 14nm Comet Lake chipsets. Battery-wise the company says that you could expect up to nine hours of real-world battery life as both laptops are part of Intel's Project Athena. Apart from that both laptops also feature Wireless PowerShare touchpad which will enable you to wirelessly charge your devices that support this technology such as the Galaxy Buds or even the latest Galaxy S-series and Note-series phones. You will not be able to use the touchpad while the Wireless PowerShare is enabled so it would be advisable to keep a mouse handy.

Thw Galaxy Flex comes with an S-Pen which also has some new changes to it such as new Air Action gestures which were seen on the stylus on the Galaxy Note 10 (Review) and this allows you to control certain functions with gestures.

Both laptops come with 16 GB of RAM and 1 TB NVMe SSDs while in the Flex there will be also the option to include MX250 external GPUs. Connectivity options on the laptop include 2 x Thunderbolt 3, 1 x USB Type-C and a micro-SD card slot. Samsung has not announced the prices of the laptops and has said that it will launch them somewhere in 2020.