Samsung says this 1 TB UFS storage will be in the same form factor as the 512 GB variant of the Note 9.

For some time now the boundaries of internal storage on a phone has been constantly breached by manufacturers such as OnePlus, Samsung, Apple and more. Last year we saw a couple of phones which sported a massive 512 GB of internal storage. Now Samsung has announced that it’ll start offering the world’s first 1 TB eUFS (embedded Universal Flash Storage) option for smartphone OEMs. 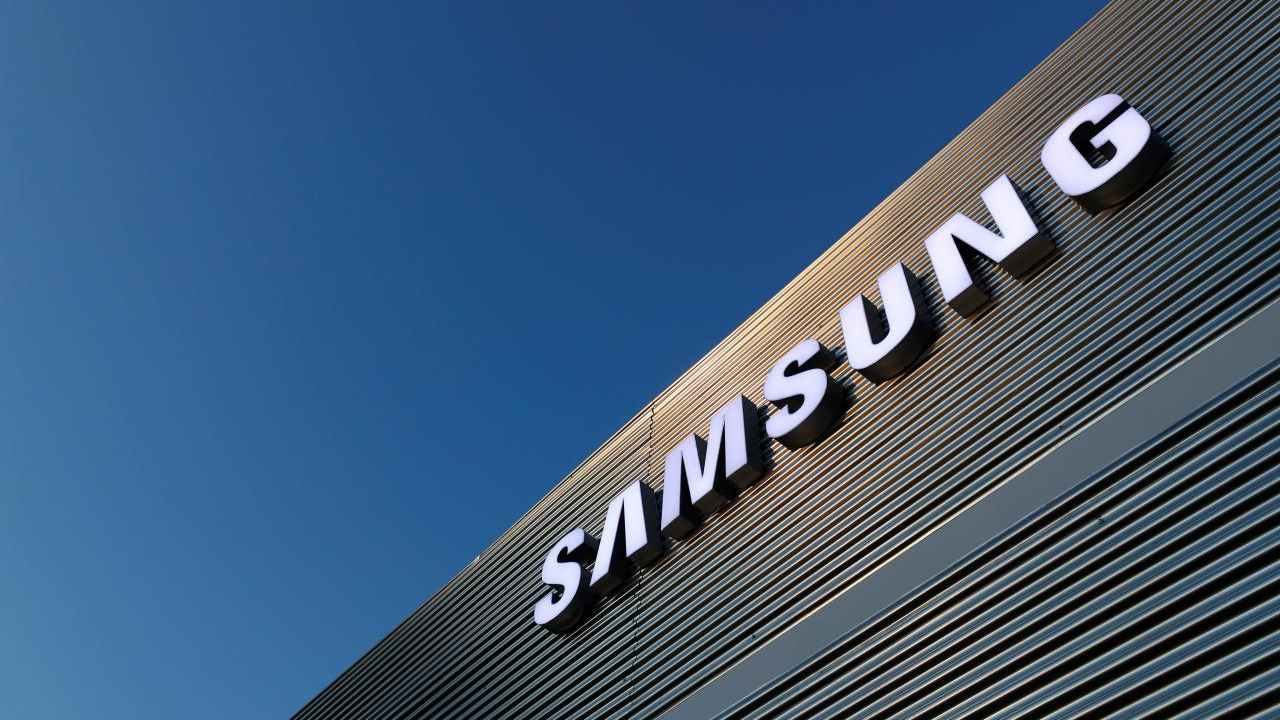 The logo of Samsung is seen on a building during the Mobile World Congress in Barcelona, Spain February 25, 2018. Reuters

As per Samsung, this 1 TB UFS storage will be in the same form factor as was the 512 GB variant of the Note 9. The UFS storage is said to have read speeds of 1,000 megabytes a second which, according to Samsung is nearly 10 times faster than on a normal micro-SD card.

Rumours have it that the upcoming Samsung Galaxy S10 will quite likely have a variant which will have at least 1 TB of internal storage. Will this be the first device to show off Samsung's new eUFS 1 TB storage? We will know soon, but it can be said that with 512 GB storage variants being introduced last year, we are bound to see a lot of 1 TB storage variants as well.