The smartwatch might be powered by Samsung's native TizenOS and not WearOS as predicted.

Rumours around Samsung's smartwatch have been making the rounds since quite some time. The latest report has revealed that the phone might be named Samsung Galaxy Watch and not Gear S4.

According to a report by the SamMobile, the South Korean giant has registered the logo of Samsung Galaxy Watch with the Korean Intellectual Property Office in June. It is not known if it would be the predecessor to the Gear S4. 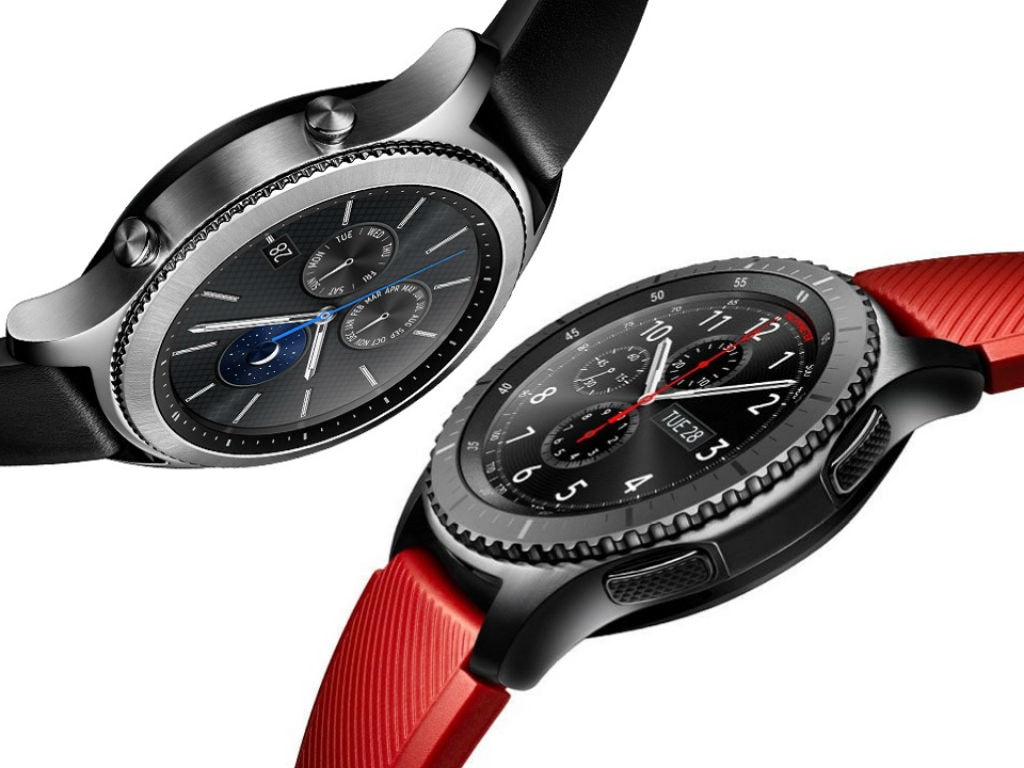 Now there were other rumours suggesting that the Galaxy offspring would be powered by Android's WearOS. But latest reports beg to differ. The smartwatch might be powered by Samsung's native TizenOS.

Moreover, as per a SamMobile report, the phone could also support Bixby instead of the S-Voice. Bixby is not as popular as the Google Assistant or Siri, due to the lack of voice control in countries other than US and Canada.

Previous rumours about the phone suggest that the Samsung Galaxy Watch, might bear a Panel Level Package (PLP) technology based chipset which essentially makes the chip thinner therefore giving more space for the battery, therefore a larger battery can be expected. It may be packed with a 470 mAh battery. Other rumours about the yet to be launched smartwatch reveal that it might have a feature where the blood pressure of the user can be measured.

Samsung is expected to launch the smartwatch alongside the Samsung Galaxy Note 9 in August at New York.