Jio has an average download speed of 22.2 Mbps in March which is up from the 20.9 Mbps achieved in February.

That Reliance Jio is one of the biggest network coverage wise is now common knowledge. An OpenSignal report had earlier given Jio a score of 97.6 out of 100 for 4G penetration in the country. Now TRAI has come out with its own report which states that Reliance Jio topped the 4G charts in terms of download speeds. 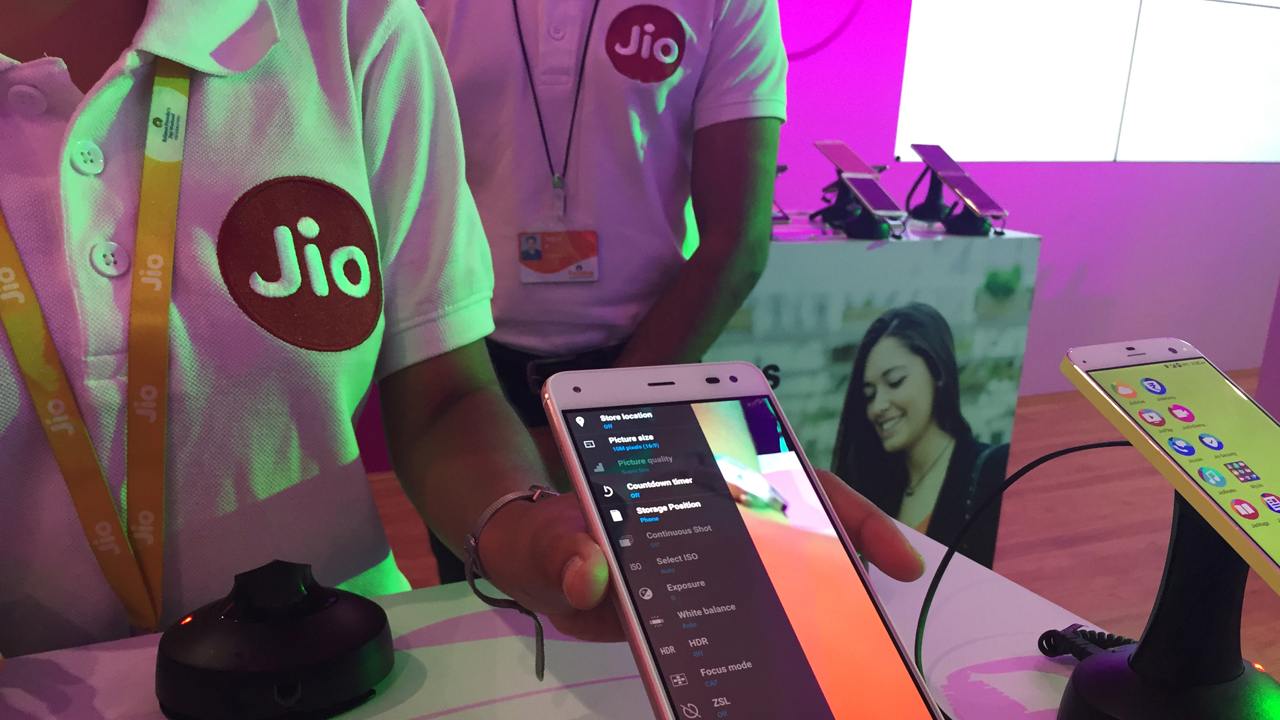 The report also states that Vodafone had the highest upload speeds in March with 6 Mbps while Airtel and Idea had speeds of 5.5 Mbps and 3.6 Mbps, respectively. Reliance Jio, on the other hand, had upload speeds of 4.6 Mbps.

In retrospect, the OpenSignal report said that Airtel has a download speed of 8.7 Mbps, while its closest second is  Jio with 6.3 Mbps of download speeds. Upload speeds see a different winner in the form of Idea which had speeds of 3.0 Mbps with Vodafone coming a close second at 2.6 Mbps.