Redmi Note 9 to debut in India on 20 July, expected to come with MediaTek Helio G85 chipset

Xiaomi will launch Redmi Note 9 in India on 20 July at 12 noon. The announcement was made by Redmi India on its Twitter handle on Monday, 13 July.

"The moment we've all been waiting for! Star-struck. The #UndisputedChampion, our next #MadeInIndia smartphone arrives on 20th July at 12 noon! Packed with best in class specs and highest quality that's sure to make heads turn," the tweet read. 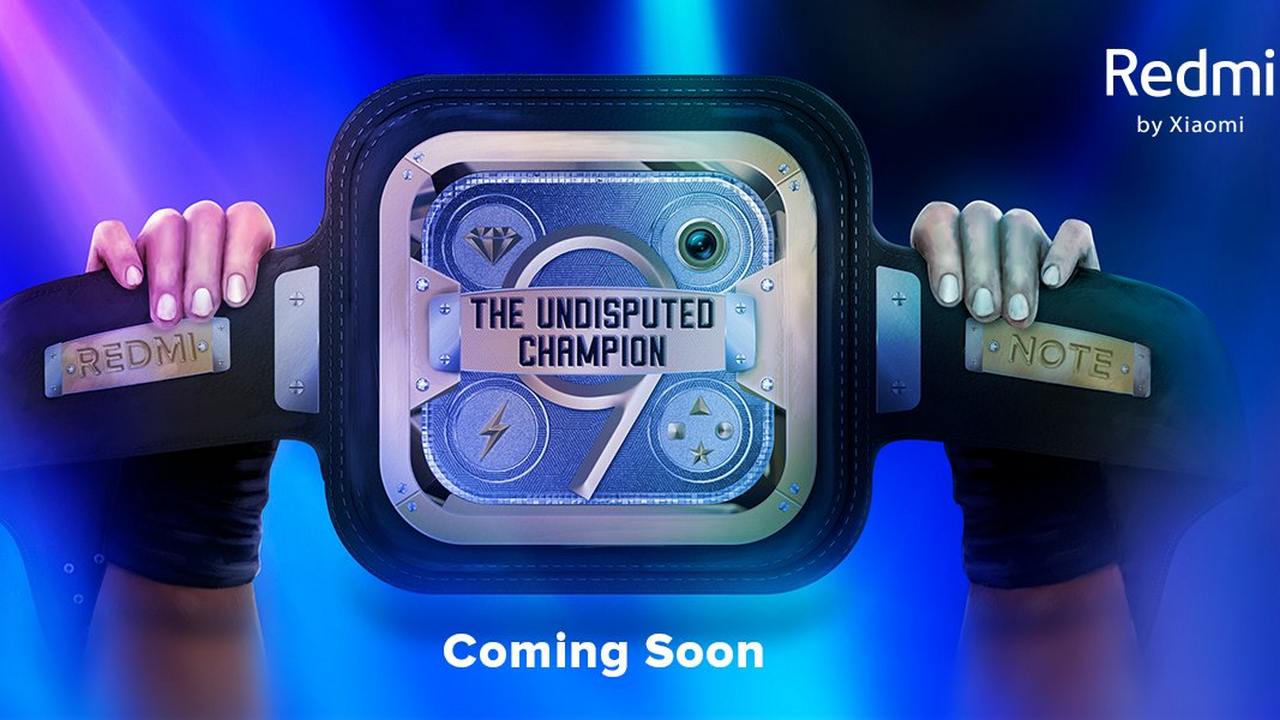 The moment we've all been waiting for!

The #UndisputedChampion, our next #MadeInIndia smartphone arrives on 20th July at 12 noon!

Packed with best in class specs and highest quality that's sure to make heads turn.

Xiaomi has, however, not specifically said that the upcoming smartphone will be named Redmi Note 9, but the image in the tweet shows the “9” along with the “Redmi” and “Note” branding.

Last week, Redmi shared a teaser image of what appeared to be like a championship belt, with "Redmi" and "Note" written on either side. The image had a big "9" written in numerical in the middle.

According to a previous report, the upcoming Redmi Note 9 will likely be the same as the one that was launched in May this year.

The report suggests that the smartphone is likely to come with a 6.53-inch IPS display that will sport a punch hole cut out on the top left corner.

As for the camera department, the Redmi Note 9 is expected to have a quad rear camera setup just like other phones in the series - Redmi 9 Pro and Redmi 9 Pro Max.

The upcoming Redmi smartphone might be powered by MediaTek Helio G85 chipset and is likely to offer up to 4 GB RAM and up to 128 GB storage.

The phone will be reportedly powered with a 5,020 mAh battery that supports 18W fast charging. It is likely to run on Android 10 based MIUI 11.

As for pricing, the report says that Redmi Note 9 is likely to be sold under Rs 15,000 in India.